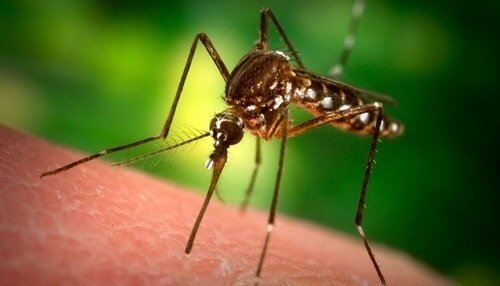 Chennai- In an attempt to battle the ever long problem of mosquitoes, the city of Chennai has begun its preparations against these mosquitoes. The Chennai Corportaion is primarily targeting the ways through which, they can control or nullify their breeding. This brings relief for the people of Chennai, who are often annoyed by mosquito bites throughout the day.

As the month of May approaches, it is expected that temperatures will begin to rise throughout the city. This is the peak time for the mosquito breeding season. Mosquitoes spread many harmful diseases such as dengue and malaria. Apart from that, mosquitoes are quite known for the menace they create throughout the city through their stings.

One way to control mosquito breeding is the manipulate their breeding habitat and get rid of them. This is exactly what the civic body aims to do. The Chennai Corporation plans to hire even more number of poclain machines. These machines are expected to remove water hyacinth from almost all the waterways of Chennai.

Hyacinth is a plant that grows in water (aquatic plant). It is the prime habitat of breeding for mosquitoes and often, the plant grows uncontrolled. The summer season is when these plants start their activities more.

However, should the machines be incorporated, they will be not only able to clean water hyacinth, but even clean unreachable breeding spots. This will induce double benefits; to help in smooth flowing of water and to get rid of mosquitoes.

Till the time being, the Chennai Corporation has hired twelve machines. More number of poclain machines are expected to arrive in the city in the coming days.