Be careful! Your web browsers are susceptible to attacks 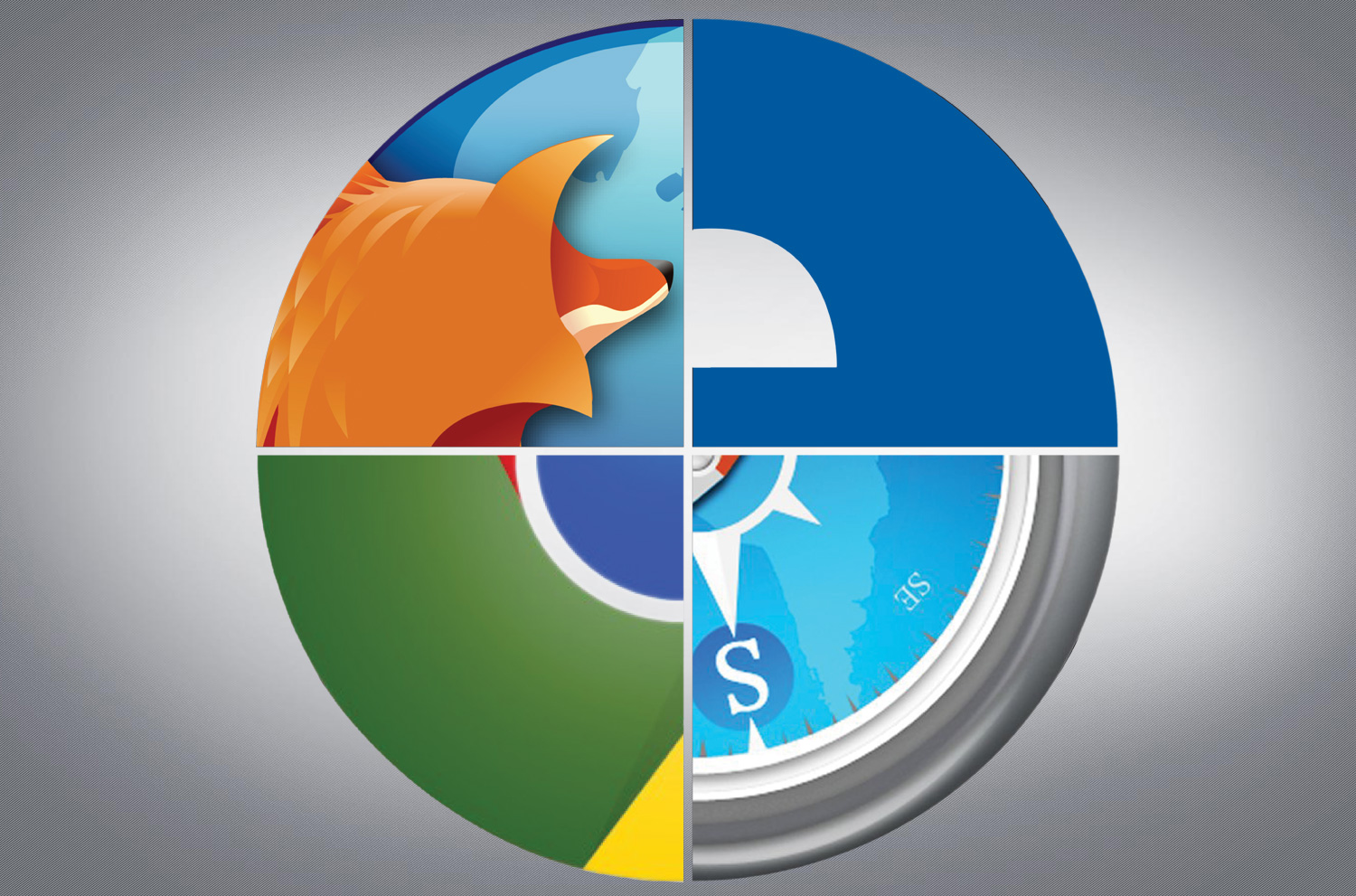 Be careful! If you are using any of the following popular web browsers, like Google Chrome, Mozilla Firefox, Thunderbird, Sea Monkey for internet surfing, then please make sure that you have installed latest versions.

According to the premier Indian cyber security agency, CERT-IN – the older versions of these web browsers have multiple exposures and are easily prone to attacks such as memory corruption, unwanted and unnecessary downloading of files, loss of sensitive information (passwords) and navigability or denial of various services on the Internet.

Established in the year 2004 by the Department of Information Technology, Government of India, CERT-IN (Indian Computer Emergency Response Team) is the leading national IT security organization. Defending Indian cyber space, formulating and implementing effective IT shielding practices, identifying vulnerabilities and reporting them are some of its major functions.

In the present Indian scenario, Google Chrome and Mozilla Firefox are the two most prominent browsing software installed and utilized. Therefore, it is CERT’s responsibility to analyze any shortcomings, weaknesses and fortify them with firm solutions.

While speaking to PTI a cyber-security expert said, “The two web browsers are an important tool for Internet surfing among Indian online consumers. The anomalies have been detected recently and it would be advised that users upgrade their existing versions sooner than later. These activities are mischief on part of hackers or they are harmful viruses,”

Preventive steps like these will help you gear up against suspicious virus based activities, phishing and hacker assault.