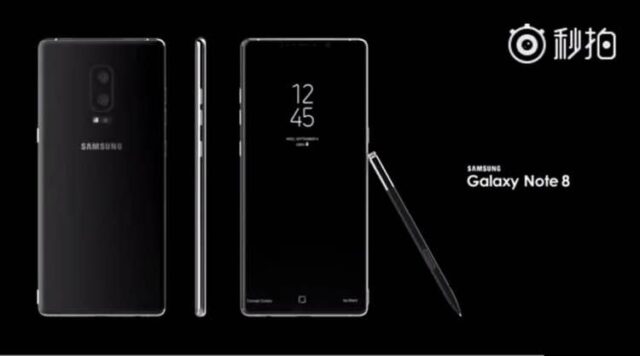 Good news for Nokia lovers, Carl Zeiss, is back and now patched up with Nokia and will be providing their optics. As we all know that the previous generation Nokia smartphones cameras were powered by the Carl Zeiss lens which set a benchmark in smartphone photography. Today HMD Global and ZEISS jointly announced their agreement to use ZEISS optics in Nokia smartphones. Carl Zeiss also confirmed their partnership with handset giant through their Twitter account.

It has been rumored that the upcoming Nokia flagship device; the Nokia 9 feature 13-megapixel dual rear cameras with Zeiss optics which is a combination of RGB and Monochrome lens. 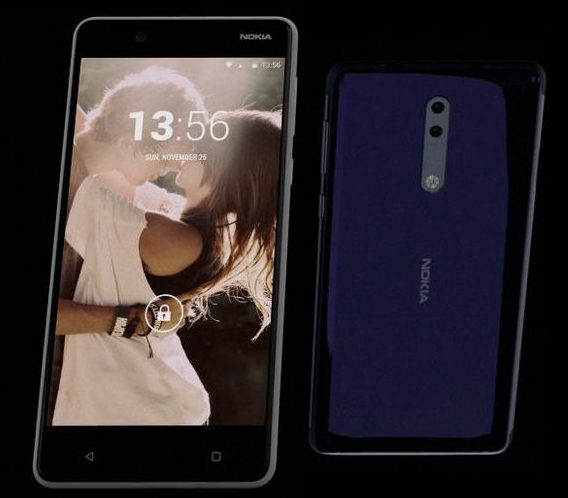 “Collaborating with ZEISS is an important part of our commitment to always deliver the very best experience for our customers. Our fans want more than a great smartphone camera, they want a complete imaging experience that doesn’t just set the standard but redefines it. Our fans expect it and, together with ZEISS, we’re delivering it – co-developed imaging excellence for all”

The Executive Board of ZEISS Group Matthias Metz said:

The collaboration of HMD Global with ZEISS for Nokia smartphones will again enhance consumers’ holistic imaging experience based on excellence and innovation. Our partnership is built on a solid foundation. Together, we look forward to an exciting journey into the future of sophisticated smartphone imaging.

The previous offering from the Nokia with Carl Zeiss camera setup did wonders in the market. The Nokia has evolved from their ups and downs and trying to gain their market position which they lost in last decade. Nokia mid-range devices like Nokia 3, Nokia 5 and Nokia 6 are already out and seem quite successful. We hope that with the addition of Carl Zeiss lens to the Nokia device, we will be able to see the new benchmark in Smartphone photography.