PC-Tablet
Ads
Home News Carl Pei’s latest venture is Nothing, will launch its first products by... 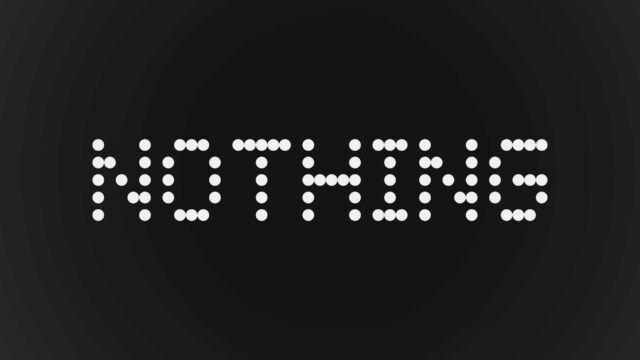 OnePlus co-founder Carl Pei who had earlier parted ways with the Chinese start-up in October 2020, has announced his newest venture, which he has named Nothing. That might be a strange name for a tech company, but Pei insists there is a clear thought process at work behind its naming.

As Pei stated, Nothing has been so named to make its forthcoming products simply merge into the people’s lives.

‘NOTHING’s mission is to remove barriers between people and technology to create a seamless digital future. We believe that the best technology is beautiful, yet natural and intuitive to use,’ Carl Pei explained.

Unfortunately, that is just about all that we know about the company so far, and nothing else. However, what seems plausible is that Nothing might be into making IoT products and such that would be aimed at making the lives of people easier. Of course, that is wild guessing at the most, and it would be really interesting to see what Nothing eventually has to offer.

The company meanwhile prefers to describe itself as a ‘London-based consumer tech start-up.’ The company, though, said they intend to ‘roll out its first set of smart devices’ within the first half of 2021 itself. Such devices, in turn, would act as a ‘giant reset button’ for people.

Pei co-founded One Plus with Pete Lau in 2013 but resigned from the company last October. But that was not before the company had grown to 36 nations, with sales counted in tens of millions. The OnePlus has since emerged as a strong brand synonymous with quality of the highest order but at affordable prices.

No wonder people would be expecting the same out of Nothing as well; though, as stated, it would be interesting to see what the company has to offer and how it goes on to change people’s lives for the better.