The 2015 Nobel Prize for Physics goes to two scientists who proved that neutrinos have mass. The scientists are Takaaki Kajita and Arthur B. McDonald. The Nobel Committee announced on October 6, 2015, the winners of the 2015 Nobel Prize in Physics at the Swedish Academy of Sciences in Stockholm.

Neutrinos are one of the most elusive fundamental particles that make up the matter. They have no charge and are created in reactions between cosmic radiation and the Earth’s atmosphere, and by nuclear reactions in the Sun.

For many years, neutrinos remained within the realms of hypothesis before it proved as real in 1956 by American researchers.

Neutrinos are omnipresent sub-atomic particles that can change identities and have a mass. It has shattered previously held assumptions and has also changed the way we look at the matter.
The Nobel Prizes are given by The Royal Swedish Academy of Sciences’.

In a citation, it said that the discovery alters the understanding of the innermost working of the matter. The duo had discovered how the subatomic particle named neutrinos could change their identities as they whizz through the universe proving that they have mass.

The duo had also solved a long-standing puzzle in particle physics, which will ultimately give a better understanding of the working of cosmos. 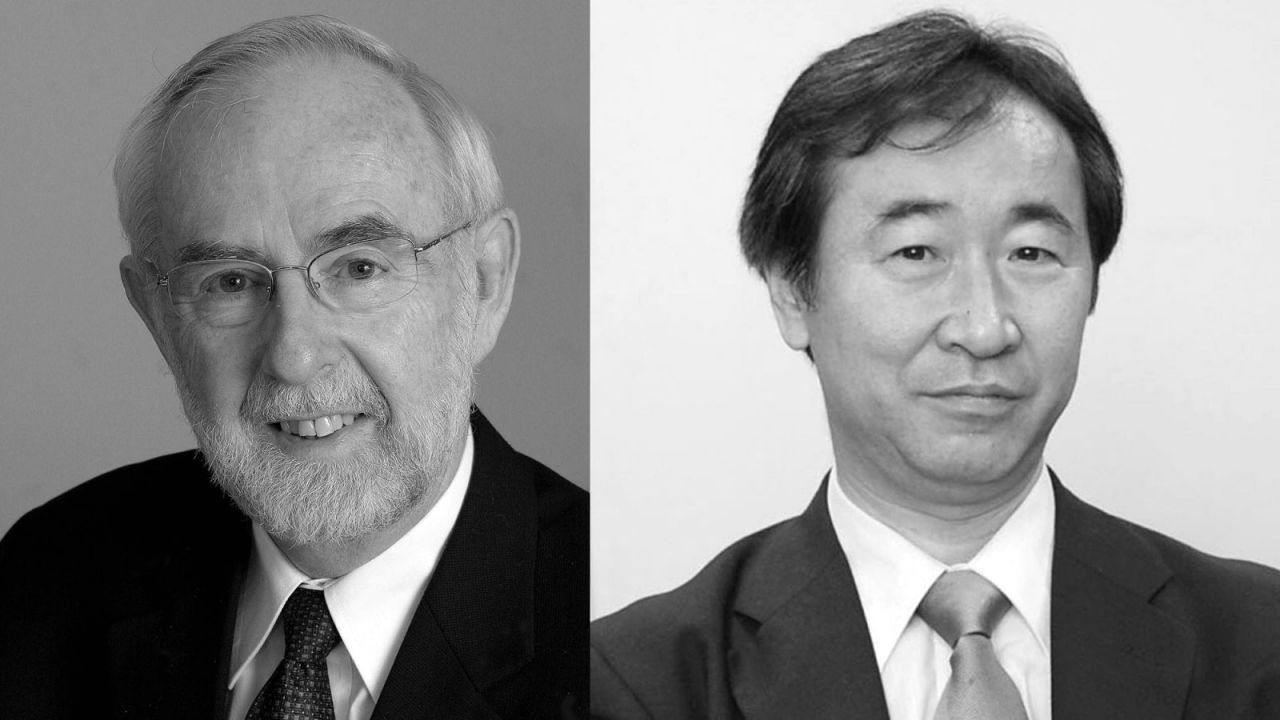 Neutrinos are miniscule particles created in nuclear reactions, such as in the sun and the stars. The neutrinos are present in three different forms, and they keep oscillating from one form into another. It shattered a long-held belief that neutrinos are devoid of mass.

Announcement of the Nobel Prize in Physics 2015