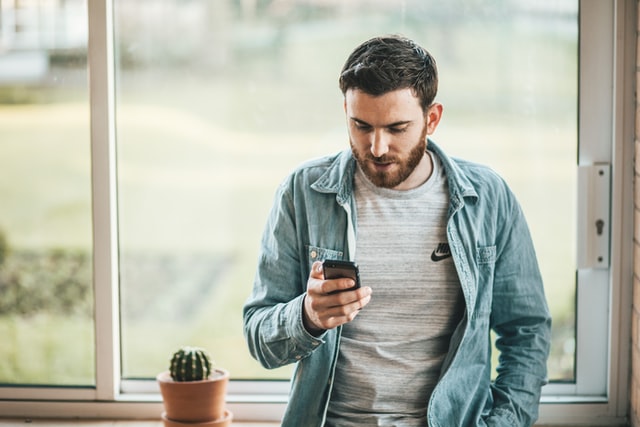 If you were to go back in time, before January 1st, 1983, and explain to someone what the internet is, they would look at you as though you were pulling their leg.

Similarly, if you were to tell someone from the recent past what the IoT is, they would maybe tell you that you had too much of an imagination and that you should consider writing Sci-Fi.

That’s because, only a few years ago, the IoT was all but inconceivable. The history of IoT is very much like a Sci-Fi story. These days, in fact, it’s still difficult to comprehend, let alone keep pace.

Here’s a look at the IoT.

What Exactly is The Internet of Things?

Simply put, the IoT refers to the rapidly growing world of physical devices that are connected to the internet. These “smart” devices use technologies like sensors to communicate with other devices and systems over the internet by sharing data with each other.

The IoT, as its name implies, would be impossible without the internet. It’s via the internet that digital devices communicate both with us and with physical things.

More and more new apps make possible this seemingly futuristic kind of communication; IoT app development is booming. And, as the IoT continues to develop, so does the very world in which we live.

Where Did the People Go?

The IoT refers to technology that combines the digital world and the physical world in ways that can make human intervention unnecessary. But that doesn’t mean that we humans don’t play a role in the IoT.

On the contrary, we’ve created the IoT, and we are constantly contributing to it as well as benefiting from it—whether or not we’re aware.

Consider a baby. This baby’s caregivers supervise it by using a baby monitor connected to the internet. The baby has no idea that it belongs to the IoT, nor is the baby aware that the IoT helps keep it safe.

Examples of the IoT

A baby monitor is an example of an everyday object that belongs to the IoT. So too are kitchen appliances.

Spaceships and driverless cars belong to the IoT. So too do certain pens, lightbulbs, and kitchen knives. These devices use sensors to transmit and collect data with each other.

In the future, “smart cities” will fill themselves with sensors that will help us comprehend and control the environment. Imagine trying to explain that to someone from the recent past.

Technologies that Make the IoT possible

Certain technologies have made the IoT not only possible but also ubiquitous and quotidian. These technologies include

The IoT Has Opened a Whole New World of Creative Possibility

Thanks to the IoT, ideas, and technologies that would have seemed ridiculous only a few years ago, or which would have been all but impossible to even imagine, are now a part of everyday life.

The IoT is growing. Today, around 7 billion physical objects are connected to IoT devices. And as the IoT grows, so too do creative possibilities.