Call of Duty: WWII is your next COD game developed by Sledgehammer 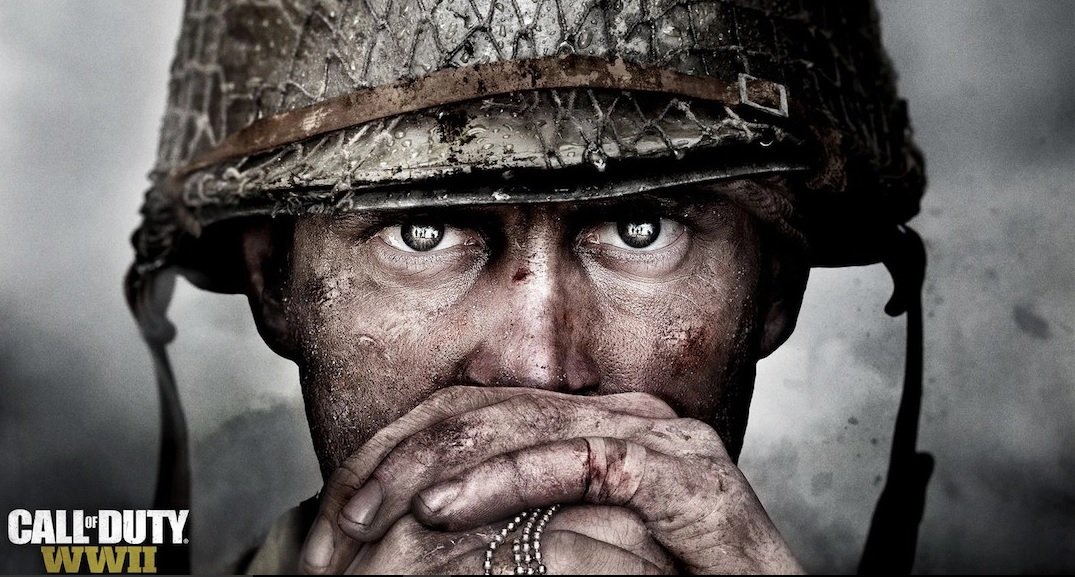 Call of Duty: WWII is finally official! Publisher Activision broke the ice on Friday by officially unveiling the name of the next installment in the wildly popular gaming franchise, simply called World War II.

For now, not much is known about the game apart from a teaser image on the Call of Duty website which suggests a worldwide reveal on April 26. Though, what we know is that the game will be developed by Sledgehammer games, which also worked on 2014’s Call of Duty: Advanced Warfare which received positive feedback from gamers as well as critics. Hence, we’re rather stoked to see what Sledgehammer games has in store for the upcoming Call of Duty WWII.

As the name suggests, the upcoming Call of Duty game will take us back to the Second World War. Now this marks a massive change in the direction of the series, whose recent releases have been geared towards sci-fi weaponry and gadgets. Recent COD titles such as Black Ops III, Advanced Warfare, and Infinite Warfare were all about sci-fi weapons and gadgets.

According to NPD Group, the Call of Duty franchise has been the top selling PC and console game in the US for a whopping seven years. As of February 2016, over 250 million copies of Call of Duty games have been sold worldwide. Last year’s Infinite Warfare was the top selling game of 2016. That said, overall sales have gone down compared to what it was during franchise’s heyday. During that period, every Call of Duty game broke industry sales records.

“Sales underperformed our expectations, and it’s clear that for a portion of our audience, the space setting just didn’t resonate,” said Activision Blizzard chief operating officer Thomas Tippl during a February earnings call.

More details about the forthcoming Call of Duty WWII will be announced at 10:00 am PT on Wednesday, April 26 during a livestream on the company’s official website.