A few months earlier, Microsoft Corporation (MSFT) revealed its plan to bring PCs and Phones working together and on Thursday, 26th July; the Redmond-headquartered company brought the new technology to life. In an official event, Microsoft has launched the latest ‘Windows 10 Insider Preview Build’ which will allow users to connect their PC with their android phones.

On 26th July, Microsoft has pushed out the latest Windows 10 Insider Preview build 16251 to PCs to Window Insiders in the ‘Fast ring.’ The new build is the newest to come forward from the Redstone 3 development branch, once Microsoft starts rolling out the build to all Windows 10 users, the build will eventually become the Fall Creators Update. As planned, the complete version of the build will be rolled out to all Window 10 users within next couple of months or so. 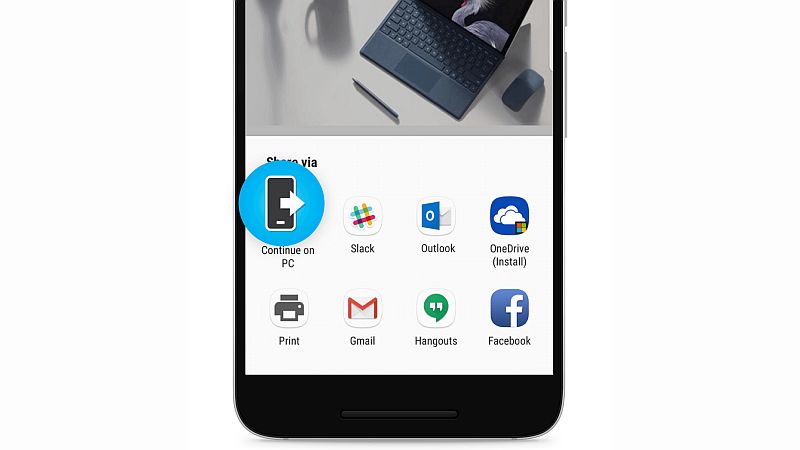 As confirmed by the tech giant in its previous event, the latest build of Window will let users link their android phones with PCs, just by going to Settings >> Phone. Connecting PC to the phone will ensure users to continue the sessions from their phone on to the PC that they have selected. After adding your phone to be connected with PC, the user will receive an SMS from Microsoft with a link, directing them to install a test app called “Microsoft Apps” for Android Phones. Download of this app will complete the link between the phone and PC and eventually will allow users enjoy the cross-device web-browsing experience.

Apart from this much-talked about the feature, the new Windows 10 Insider Preview build 16251 will also enable users to view web search results in Cortana without turning on their browser. Users also can use Cortana voice commands for locking, signing-out, shutdown, or turning off their PC, for experiencing an enhanced regular reboots and shutdowns, better input mode, improved Microsoft Edge, and superior PC gaming experience.