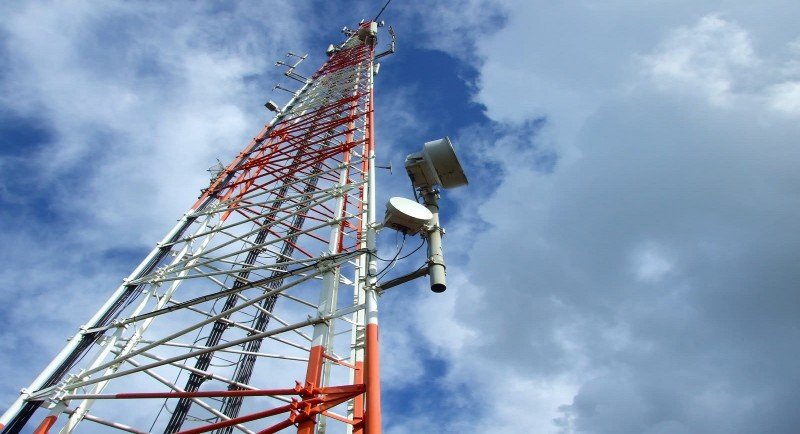 BSNL has registered its interest in bringing communication closer to the people by outlining its plans to install 50 ‘zero bases’ mobile towers. Unlike what is commonly used, the towers will be of excellent aesthetics with a better look and will also be multi-functional.

The multi-functional concept being the driving element will offer wi-fi hotspot, streetlight, and camera while at the same time, the concept will facilitate the use of radio units which can be hidden underneath.

The Chairman of the state-run BSNL, Anupam Shrivastava, who is also the Managing Director, stated that the scattered skyline with so many towers is a threat to the eyes.

Hence, BSNL’s predetermination is to provide multi-functionalities towers that will co-currently meet various needs. In any case, equipment makes the likes of Nokia, Ericson, Huawei and ZTE are already on hand to provide solutions regarding the zero base towers.

During his recent visit to Mobile World Congress, Shrivastava emphasized that time has come to offer communication with clean aesthetics and good looking structures. Various technological players will be asked to provide costs which are expected to be a little steep compared to the standard towers.

However, since everyone wants an efficient infrastructure, the cost will be pooled among the operators who are also enthusiastic about having a clean city which will be achieved by replacing all the ugly looking towers that have been an eyesore.

BSNL is expecting to have received all the quotes by close of March and after that, it will carry out a quote analysis to ascertain the most competent to handle the task.

With the rapid growth of technology, BSNL is not leaving anything to chance, and the average cost of this mobile tower project is anticipated to be anywhere between Rs 8-10 lakh.

And everyone will agree that communication is what makes the world go round hence BSNL’s efforts are well on point. Nevertheless, Shrivastava is optimistic that they will give the skyline a new look with magnificent camouflaged eye soothing towers which can also work as light emission towers.