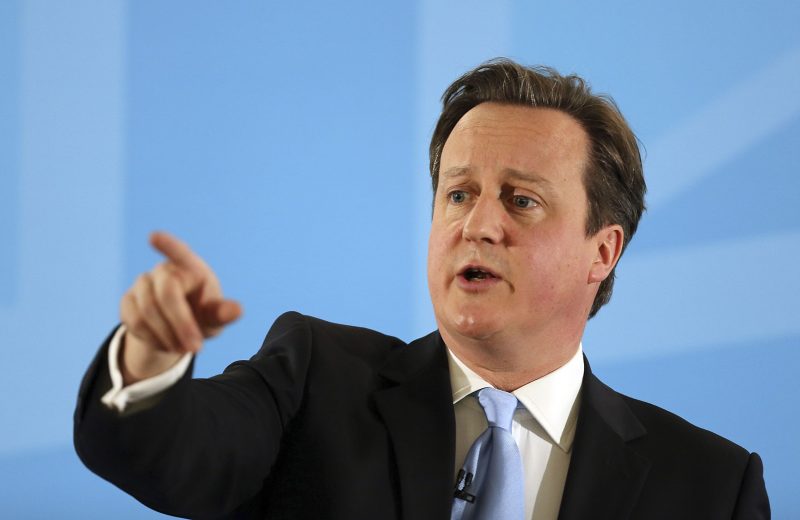 Britain Prime Minister David Cameron is planning to ban online texting services such as Whatsapp and Snapchat in the country. His move follows as a preventive step to fight terrorism after the recent attacks in France.

France had recently been under the spell of terror attacks for three continuous days and had witnessed several deaths, including those of civilians. Apart from this, the ISIS has also recently raised the alarm in some countries including the U.S., France, Australia and Canada.

Prime Minister Cameron has reportedly vowed to bring a slew of legislation to disapprove terrorists of any potential communication means via the Internet. Messaging services such as Snapchat and Whatsapp, he said, offer terrorists a “safe space” to carry on their missions. Hence, he plans to ban the use of these applications in the country.

The proposed new legislation seeks to offer new legal framework to British intelligence agencies helping them in tracking the communications of terror suspects. The move is a response to any potential intelligence for future terror attacks.

In his speech, he was seen raising a question whether terrorists should be allowed an easy access to any sort of communication platform. He answered that such an opportunity could not be provided to them at any cost. Prime Minister Cameron’s speech was reported by The Guardian.

He pointed out several online messaging services including Apple’s iMessage, Facebook-owned Whatsapp and others like Snapchat. He highlighted that these applications encrypt the messages sent across their respective platforms. This provides an easy means of communications for terrorists. He explained that if the legislation comes into effect, all of these services and applications will be banned in the country. This will help limit means of communication for the terrorists.

Prime Minister David Cameron’s proposed legislation could come into effect if he is successfully elected in Downing Street. If he is elected, it will be his second term.

Realme Narzo 30 Pro 5G and Narzo 3A posted revealed, likely to be launched first in the series

February 16, 2021
There are no comments yet No comments