The moment you unbox this device, you will have in your hand a classy black box with a red zip and a metallic Brainwavz logo. Open it up and you have the earphones, the USB charger, silicone ear tips of three different sizes and a pair of hooks. 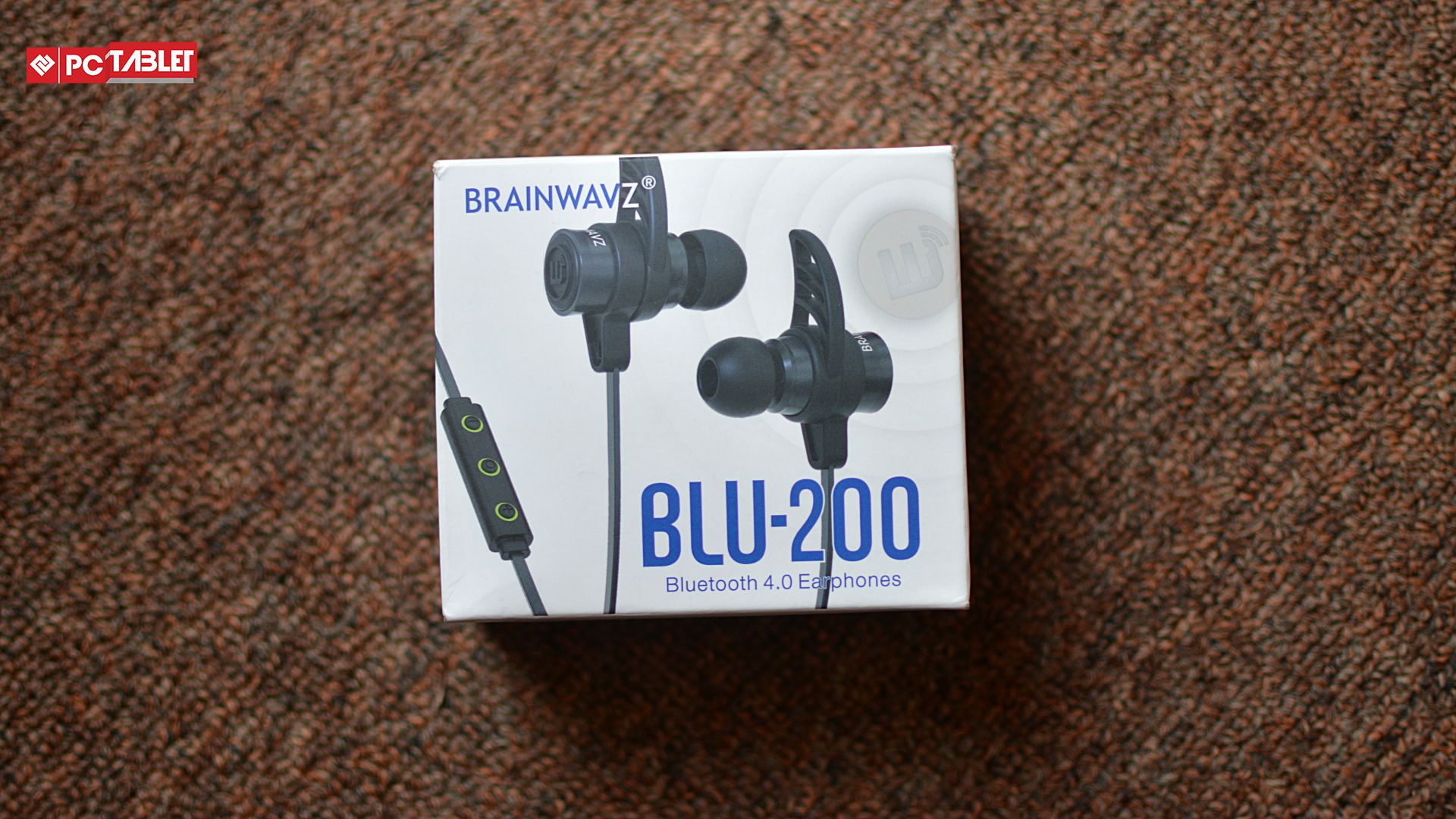 The earphone has a velcro cable tie, and when I saw it for the first thing what came to my mind was that even if this gets entangled, it will be easy to undo it. The control center has a mic and three buttons. The middle button is for power on/off and the others are for volume control. It also has a USB port for charging. The entire setup could fit into your pocket and has a warranty of 24 months (well done!). To add to it, the lightweight and portability makes it suitable for workouts and other outdoors activities, just as much as it is comfortable to use indoors. 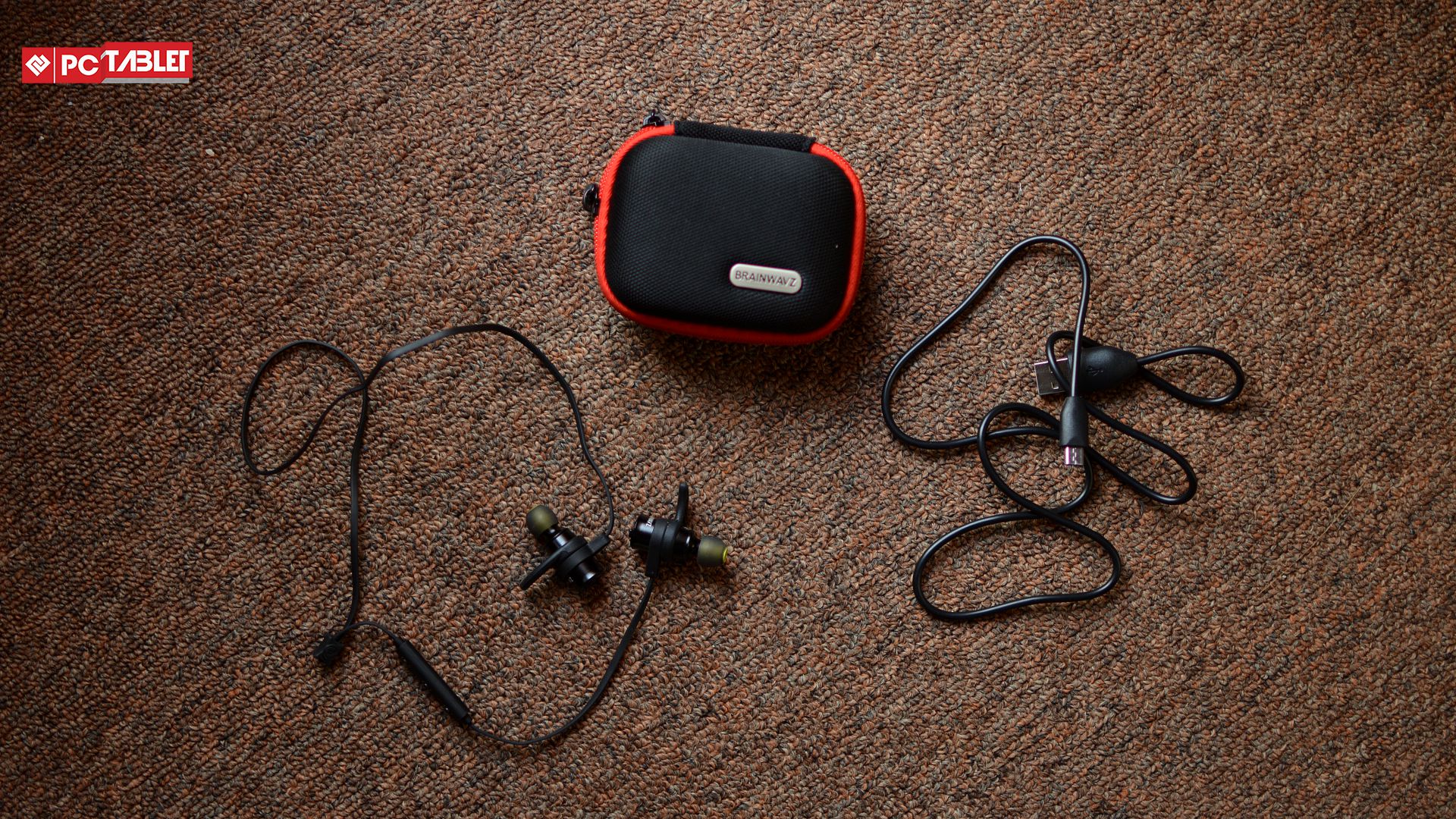 The 60mAh battery took me about two hours to charge and it lasted around 4 hours of playtime. Pretty much the same as BLU-100. Top notch! The IEM has more girth than its predecessor and is justified by the tech that it packs. There’s the USB charging port, battery, and most importantly the 9.2mm dynamic driver (the advantages of which are discussed later in this article).

Despite the size of the earpieces, they seem like a decent fit. They never seemed to slide out, with my jaws opened or closed and head straight or tilted at an acceptable angle (you need to use the right sized tip for this). The loop is flexible so you can wear it over your ear from the back of your neck or underneath your chin.

This is one of the very few areas where the IEM proved to be problematic. The initial pairing took some effort. I had to switch on and back off the Bluetooth of my phone and tab a couple of times before the device was detectable. Detection hasn’t been a problem since. The problem comes when you disconnect it from one device and then try to connect it to another device, without rebooting the IEM. It doesn’t happen most of the times.

However, on other occasions, the connecting is quick and on the mark. A tiny LED light at the top of the inline shows that it is connected and as soon as it gets connected the recorded voice in the ear says so (same with power on/off). 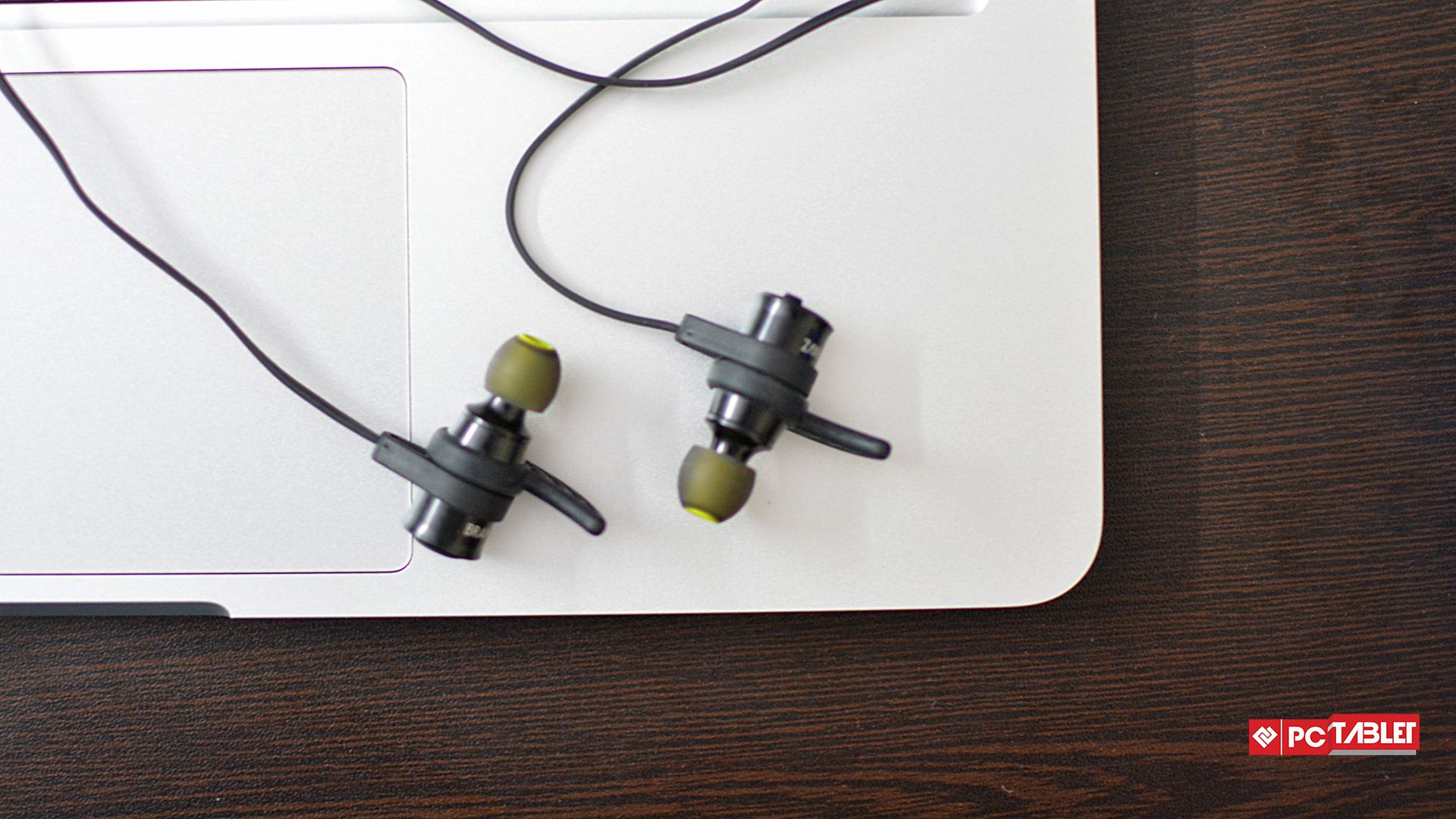 Unlike (and better than) the BLU-100, this one has a warm U tonality and a heavy bass signature that falls easily on the ears. This out and out bass experience is provided by the long dynamic driver. This makes it suitable for rhythmic workouts.

The driver also softens the peaks (even better than the 100). Hence, one need not worry about unnecessary fatigue while using it for long hours. The attack is relatively soft. The difference here from the predecessor is the toned down audiophile sensibilities and higher bass signature.

Compared to the BLU-100, this one has a much more dominant bass. Thicker and dense. However, the decay is a bit stronger than its predecessor making it a little difficult to deal with at times when the bass lines are complex. But the 200 certainly has a better bass because it provides a higher than mid-bass and there is no quick roll offs (this may harm the mids).

Clearly, the tuning of this IEM is more suitable for bass than mids, unlike the BLU 100 where it was more even. The sustain is slightly short-lived allowing little distinction at sharp shifts. Overall there is minimum sibilance, giving the best compatibility to male or female solo vocals.

Ever tried to hear a Rahat Fateh Ali Khan song with high notes? The sharp rise in the voice in both vocals and stringed instruments can ruin the mood at times. The BLU-200 has something I like to call treble resistance that some songs need. This really depends on individual tastes. If you’re a laidback person with a taste for smooth yet pumping music, then this is the one. If you’re someone who prefers volume, then the BLU-100 is a better fit.

The device, as mentioned, gets fully charged in two hours and lasts about four hours, and the standby time claimed is 100 hours (I prefer to believe the company on this one. A hundred hours, it seems!). 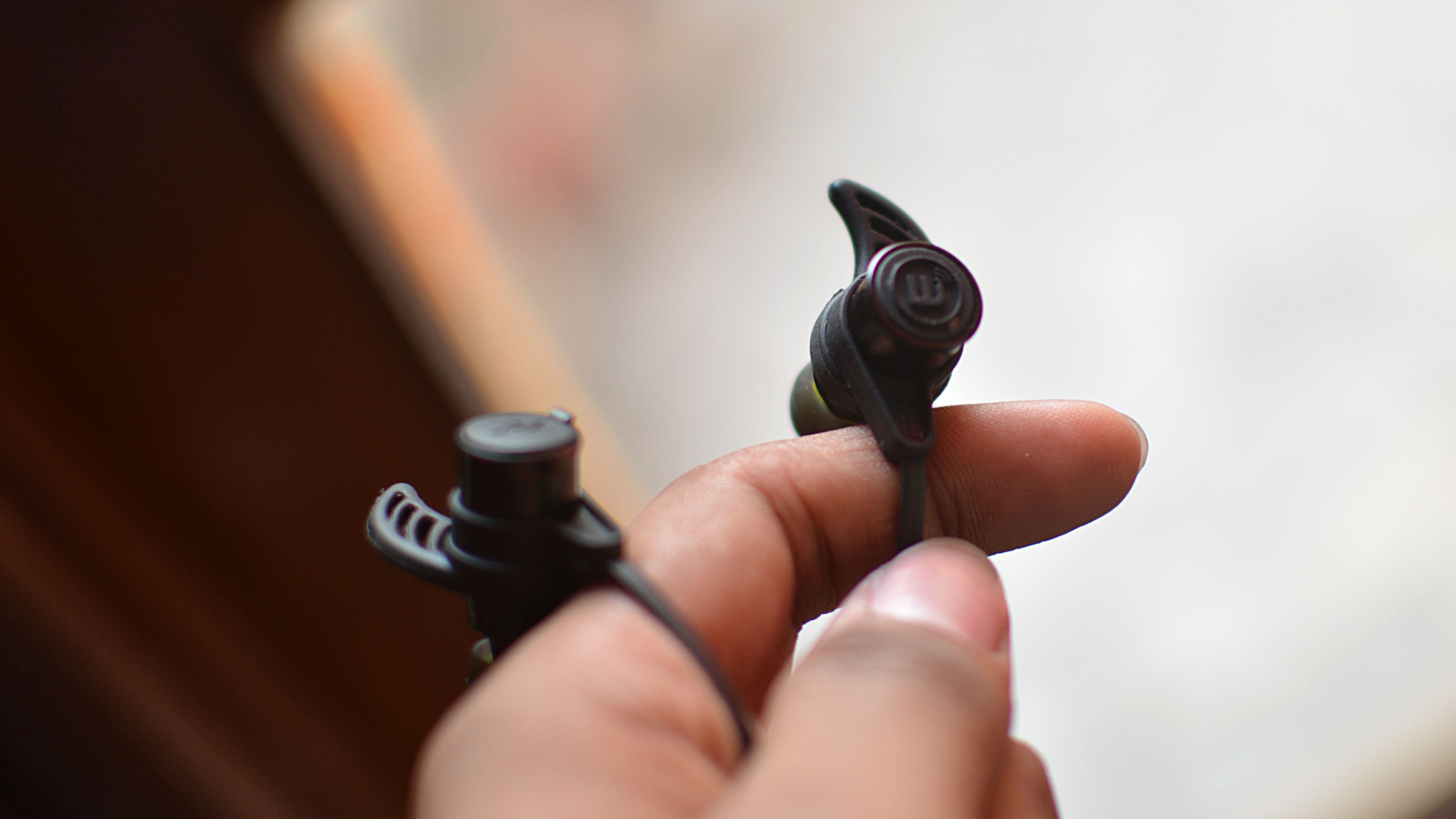 Being marginally more expensive than its predecessor, it has much more to offer in the field of bass, treble and richness in texture. The comfort level is constant across the models. With that being said, both offer justice to their price tags in terms of overall performance. There’s no harm in enjoying good music if you can afford it.