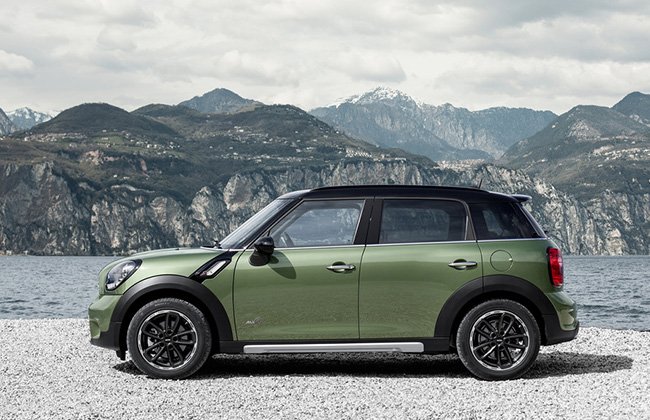 The company issued a statement on the launch, where it talked of the various features of the new luxury compact car. Among the features are six airbags, anti-lock braking system, dynamic traction control and run-flat indicator.

Philipp von Sahr, the president of BMW Group India, was quoted saying that selective design modifications have been made for interiors and exteriors coupled with “innovative equipment features”, to add more charisma and increase appeal for the model.

The model has been praised for design and style alike, and with the new tweaks, it only seems that the automaker is looking to boost sales.

The BMW Group has its eyes set on the Indian market and had launched the Mini way back in the year 2012 in India. Ever since then, the Mini selection has been getting rave reviews, both for design and performance. Keeping the price in mind, BMW certainly wants to woo more Indians to luxury cars.

Currently the “Mini” series is one of their many highlights, with variants like the Mini 5-door, Mini 3-door, Mini Convertible available in the market. The new and tweaked Mini Countryman will be a new addition to the series.There are only four authorized dealers for the Mini-Series in India.