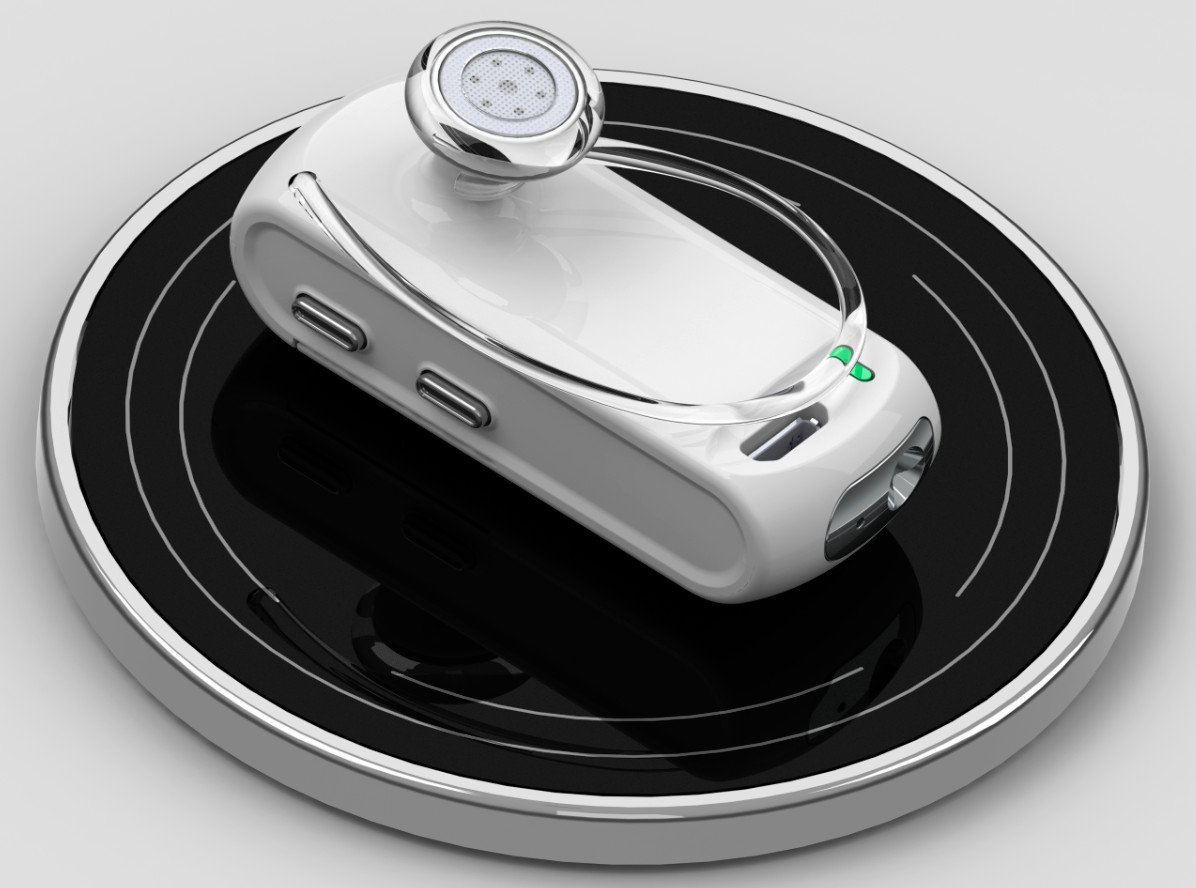 A new Bluetooth device, called Bluewire is soon to be introduced, which is superior to any other Bluetooth set available to date. Bluewire is expected to have features that no present Bluetooth headset can provide. The device can record two- way phone calls, and also sounds from Skype or FaceTime chat. To add to the attraction, the device will provide the support even from a height of as much as 33 feet from user’s phone.

The ones to benefit the most from the new device are potentially businessmen, or even lawyers and journalists, who have a constant need to make notes of the details shared over the phone. Since the device performs the action of recording their messages, they can eliminate the need to carry a pen and paper with them around.

The device essentially stores the recordings from the phone calls on its internal memory. It offers a huge storage space of as much as 16GB. The recordings can also be transferred to the connected handset via NFC. However, this feature can be enabled only after the installation of supporting app on the smartphone. Currently, it is compatible with only iOS or the Android platform. In addition, the device can also be made to act as a Dictaphone in that it efficiently records voice messages of up to five minutes. These features are new to any wireless headsets currently available.

A very interesting feature of the device can come in handy in case someone misplaces his smartphone. In such a case, the user can tap the headset to ring his handset and hence, locate it.

The Bluewire is a small device measuring only 55mm in length and 21mm in breadth. Nevertheless, it provides an impressive battery life of four hours on continuous call. It is also capable of providing a recording time of as long as two and a half hours at one go.