Blockchain Technology Use Cases in 2020 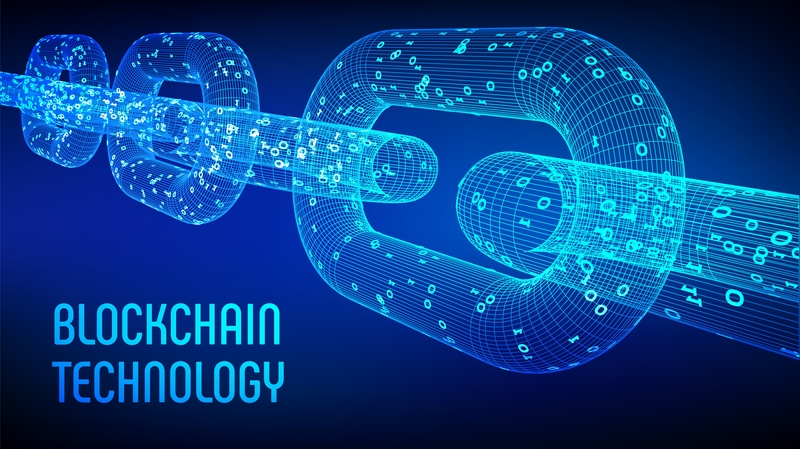 If you are as curious – as we are – and looking to discover how blockchain technology is being applied today, you came to the right place. Below we explore the popular use cases of blockchain. But first, let’s clear up the basics before we get down to brass tacks.

Blockchain technology has grown popular over the years. This is due to its nature of being secure, transparent, immutable, security, fast, and insusceptible to corruption.  Today, there are several use cases of blockchain across many industries. Below we have highlighted the most popular ones.

Cryptocurrency is arguably the most extensive application of blockchain. Although the technology was invented in the early 90s (Thanks to Stuart Haber and Scott Stornetta!), it wasn’t until 2009 that it was first applied in the real-world – in Bitcoin.

Bitcoin was thought to be the only major application of blockchain, but soon other use cases followed. Ethereum is another crypto coin based on blockchain.

What about Ripple? Unlike Ethereum, Ripple is not blockchain-based but instead uses a distributed consensus ledger. Even so, it has several similarities with other cryptos in the market.  If you are looking to get in on Ripple, all you have to do is buy ripple and get started. Just remember to research the seller to confirm that you can trust them with your funds.

You’ve probably heard of smart contracts or even their use in decentralized finance. Smart contracts are currently the best use case of blockchain in the insurance and DeFi sector. They are used to transparently and securely manage claims between customers and insurers.

Smart contracts and claims are recorded in blockchain before being authenticated by the network. Once authenticated, no invalid claims can be made as the system would dismiss them.

Supply chain management involves not only planning but also the execution of several processes. These processes include but are not limited to information flow, material flow, and financial capital flow. Blockchain has been adopted in this sector to accurately track the flow of capital and goods.

Blockchain’s transparency and security make it a suitable ‘safe’ for holding medical records and files. Sensitive information is kept on a shared blockchain without having to worry about privacy. Blockchain technology is also leveraged to link medical devices to a patient’s health record.

Blockchain has been adopted in the automobile sector to keep tabs on car parts and authenticate vehicle provenance. The technology’s transparent and immutable nature helps establish a sense of peace between customers, manufacturers, and auto repair shops/service centers. This application also extends to preserving records that are crucial in working out the resale value of a vehicle.

Blockchain is being incorporated into identity systems to give users more control over their information. Identity systems based on blockchain don’t need to share sensitive information directly.  Instead, they share and verify the information via cryptographic methods. This eliminates the risks of keeping confidential data items on a centralized database and enhances privacy.

Blockchain has become a viable technology of protecting corporations from cybercrimes & attacks that have become rampant lately. For instance, NASA has integrated blockchain into its system to thwart cyber-attacks such as the denial of service. Blockchain augments cybersecurity by providing benefits such as decentralized storage and secure private messages.

The gaming world is run by developers who determine the experience a gamer derives from a game. In online games, it is even prevalent since players are dependent on the developers’ server space. Some developers misuse this power by altering and even removing game items because gamers are only but licensees of their games.

Today the script is changing and developers have allowed gamers to manage their in-game assets through blockchain. The technology aids decentralize asset ownership and management in these games.

Blockchain technology has massive potential to redefine several industries around us. Regardless of your view on it, one thing is clear – it will be here for a long time. Although we can’t predict how far and wide the technology will go in the future, we do know it is a crucial innovation in this era.