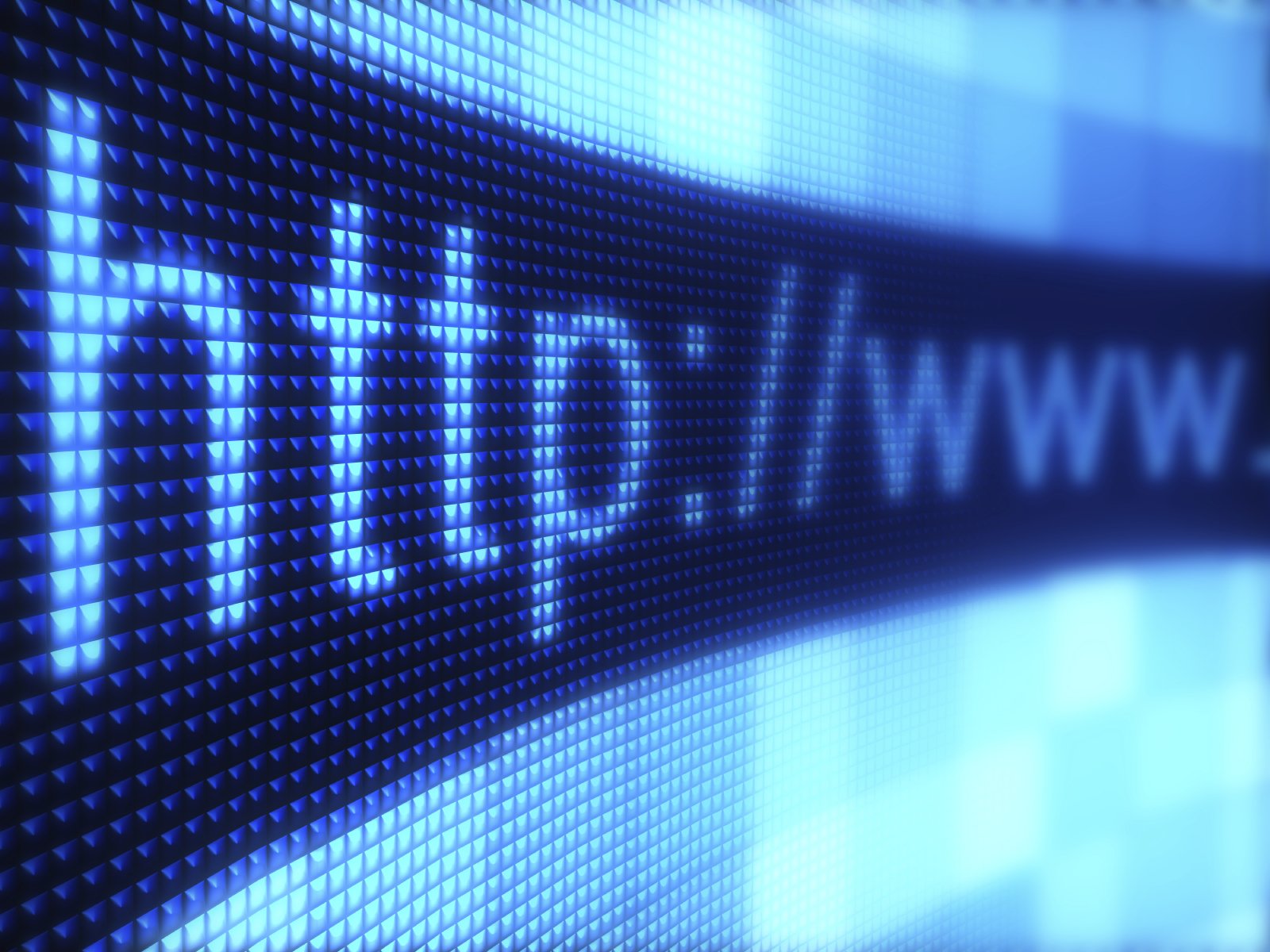 Then, it could steal sensitive user information from infected computer system or used as malware downloader to propagate further malware and provide backdoor access to the remote attacker.

What comes before us as worse news is that some of the Bladabindi variants could capture keyboard press, control computer camera and later transfer the collected sensitive information to a remote attacker.

Moreover, it possesses a unique ability to bypass a user’s firewall mechanism by acquiring a safe network domain id to add itself falsely to the firewall exclusion list.

CERT which intends to fortify security-related defences of the Indian Internet domain said,

A typical ‘Bladabindi’ variant propagates by way of copying itself into the root folder of a removable drive that creates a shortcut file with the name and folder icon of the drive.

When the user clicks on the shortcut, the malware gets executed, and Windows Explorer is opened and it makes it seem as if nothing malicious happened.

To overcome this, one can follow simple steps and keep the virus attack at bay. For an instance, scan computer system with the free removal tools

Besides, users should avoid clicking or following unsolicited web links or attachments in email messages.