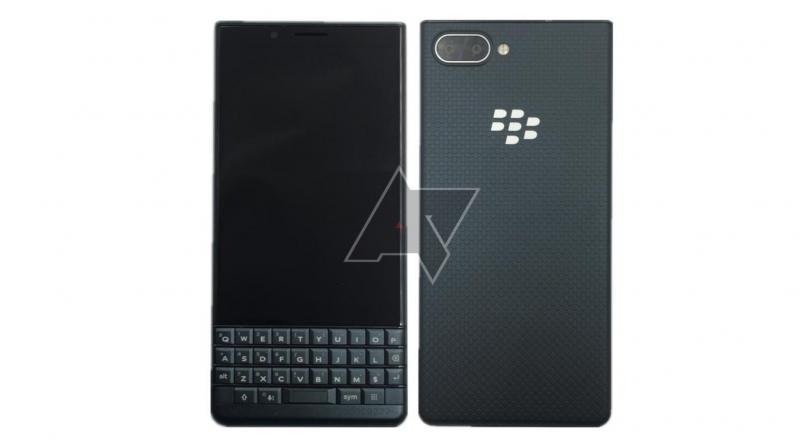 In terms of specs,, the device is said to sport a 4.5-inch display with a resolution of 1620×1080 pixels, just like the one found on the BlackBerry Key2.

Under the hood, the handset is said to run the Snapdragon 636 processor bundled with 4GB of RAM and 32GB/64GB of storage. In terms of optics, the device is said to come with 13MP+5MP dual rear cameras while juicing up the device will be a 3000mAh battery.

All in all, the BlackBerry Key2 LE is essentially a toned down variant of the original Key2, apart from its keyboard design. That said, it still gets the full BlackBerry keyboard with fingerprint scanner integrated into the spacebar itself.

There’s no information about the handset’s pricing so far, but going by the specifications we expect it cost slightly lower than the Key2. The BlackBerry Key2 costs around INR 42,000, therefore, we expect the Key2 LE to cost somewhere around INR 35,000.

More details about the BlackBerry Key2 LE are likely to surface in the near future. We’ll update you as soon as we hear anything new. Until then, keep checking back for more.