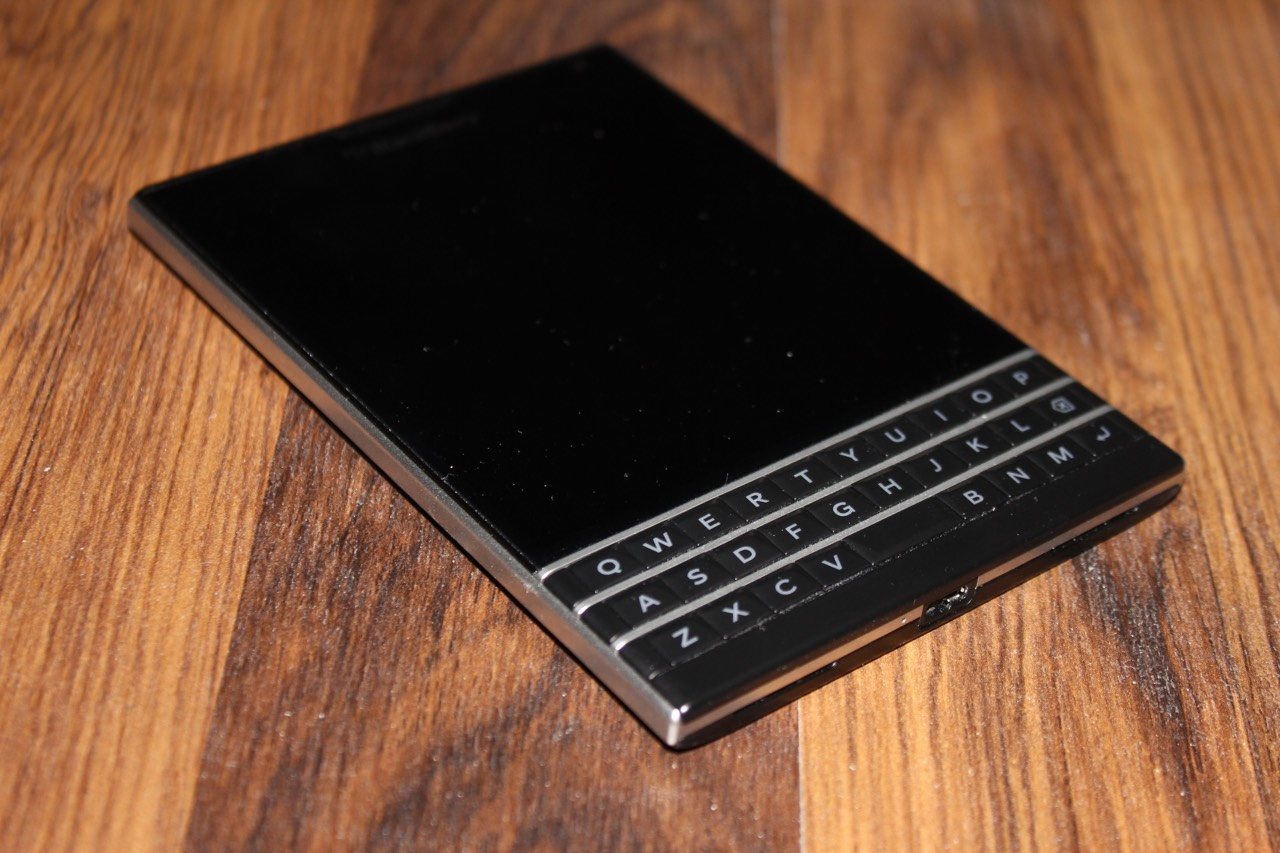 The Passport Black & Gold edition will be seen sporting a gold back cover and a gold lining on the sides. The company is giving away the 50 devices in special covers made up of Valextra leather. Blackberry seeks to distribute these devices each as a specially numbered device.

The BlackBerry Passport was previously available in only three colors. These are Black, White, and Red. The phone had a 4.5 inches square high-definition touch-screen. The resolution offered by the screen was of the order 1440X1440 pixels. BlackBerry deploys its own OS version 10.3 in the device and powers it with a 2.2GHz quad-core processor. It comes with extremely high RAM of 32GB, as well as in-built memory of the same capacity. The company claims that the device is ready to be equipped with 4G connectivity options.

Among the other features, the smartphone has a 13MP camera with certain special features. The camera offers image stabilization options and allows 1080p video recording. The company’s primary customers for the device include business professionals. Blackberry markets the device for $699.99.

The limited edition device from Blackberry is also available on eBay, where a seller, named “hachem.k” has put his device up for sale. He has marked up the buying price to $4,960.59.