Canadian Smartphone manufacturer – BlackBerry in not so surprising move has announced a cut in the prices of its latest handsets for existing enterprise customers. This means, customers can now purchase BlackBerry Q10 and BlackBerry Z 10 at lower prices.

As part of our on-going festive season promotions, we are introducing an exclusive offer for valued BES 10 Customers, said Sunil Lalvani, managing Director (India) at Blackberry. 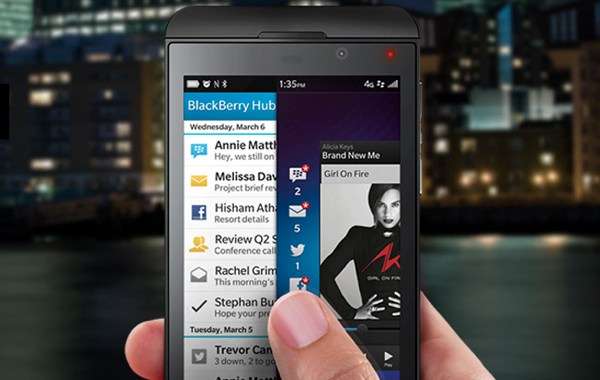 BlackBerry Z10 boasts a 4.2-inch LCD screen with a 1280 x 768 screen resolution. The phone is powered by a dual-core CPU clocked to 1.5GHz with 2GB RAM. It has 16 GB mass memory expandable up to 32GB. At its rear one can find an eight megapixel rear camera with 1080 pixel video-recording capacity and a two megapixel camera on front side with 720 pixel video-recording. The smartphone also supports Wi-Fi, GPS, Bluetooth 4.0, NFC technology.

On the other hand, BlackBerry Q10 is equipped with screen-plus-QWERTY layout and with a twist of the BB10 OS. It fits 3.1-inch Super AMOLED screen, together with a 2MP 720p camera and under the hood runs a 1.5GHz Cortex A9 processor lodged with two cores bags PowerVR SGX544 graphics. It also comes with BlackBerry Balance which lets users split their phone for both work and personal uses. For full story, see this page.