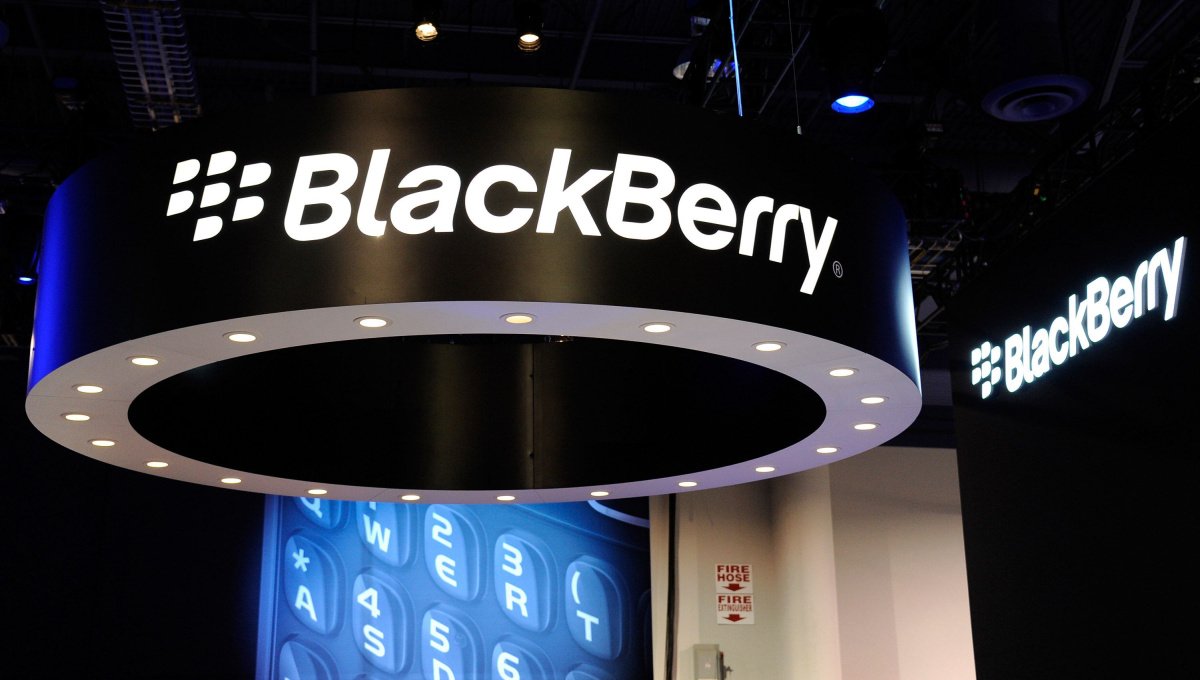 In its latest bid to revive BlackBerry brand in India, the Canadian phone manufacturer has come up with an offer. BlackBerry in association with Idea Cellular has launched a special offer on 1GB data plan for its customers using Idea postpaid connections.

It is learnt that Idea Cellular postpaid services users with BlackBerry OS 7 devices would now be able to avail BlackBerry Internet Service (BIS) 1GB 2G plan at Rs 83 per month with an annual rental plan of Rs 999.

The plan can be availed of by all postpaid customers of the Indian carrier. BlackBerry claims the move is intended to bring faster browsing, messaging and emails to its users.

For activating the plan, a BlackBerry user just needs to SMS ‘ACT999ARP’ to 12345. As mentioned, the offer is available to all Idea postpaid users on BlackBerry OS7 devices.

Ashish Gupta, Director – Carrier Sales, BlackBerry, India said in a statement, “BlackBerry currently has some of the strongest and most robust enterprise services and solutions in the market having transitioned from the ‘push mail’ image.”

He further added, “BlackBerry Enterprise Server (BES), BES Express, BES 10, BlackBerry Balance and Enterprise Instant Messaging are some of our key services/solutions specifically designed for the enterprise segment. This offer is specially designed to deliver these benefits not only to consumer but also enterprise users.”

BlackBerry OS is a proprietary mobile operating designed specifically for BlackBerry line of smartphone handheld devices. The OS has been developed by BlackBerry Ltd. and were popular for providing multitasking features and support for specialized input devices.

BlackBerry lost its ground to rivals like Samsung and Apple earlier. The company looked to revive its fortune with the release of a low-cost handset – Z3 in emerging markets. The latest move too is directed in gaining some momentum in the market.