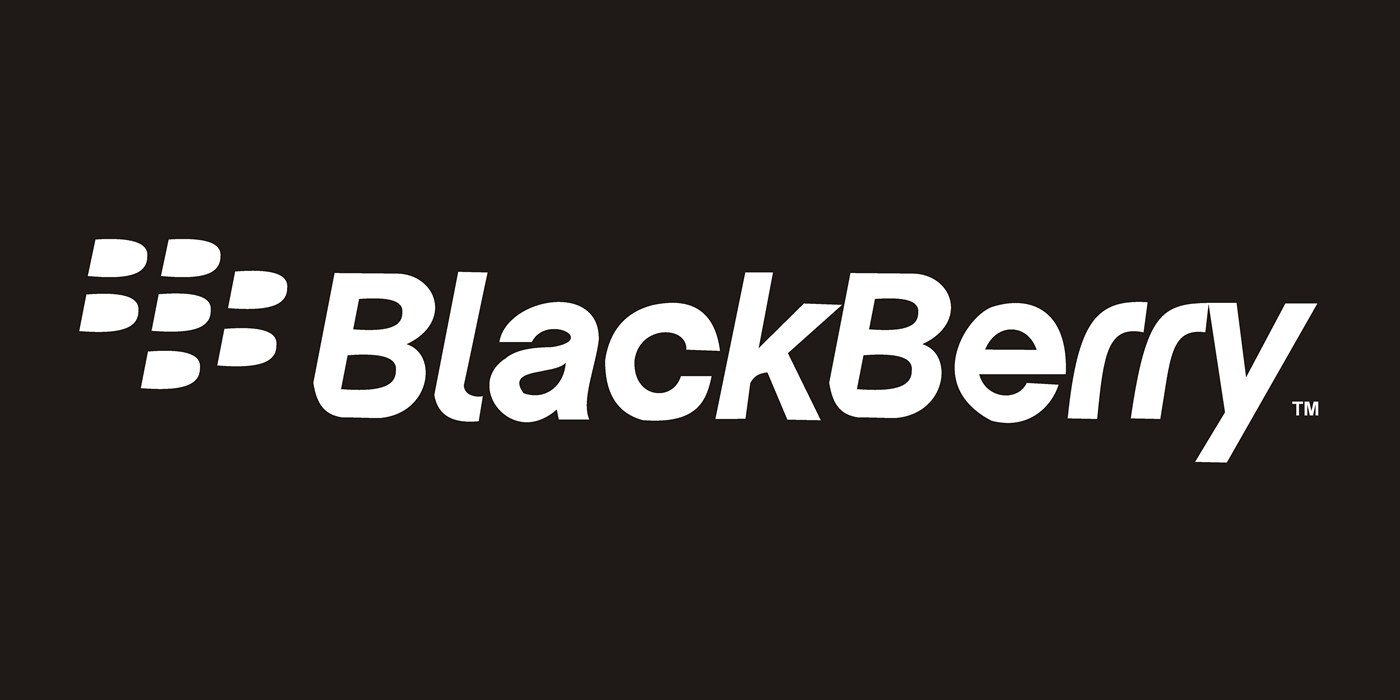 BlackBerry, when losing its charm decided to launch BBM on Android and iOS last month. Outcome of this event, Facebook Timeline of users flooding with BBM pin and an adjoining message. Now, the smartphone manufacturer has announced to roll out its own social network – BBM channels for smartphone users.

The decision comes as a part of Waterloo company’s push to attract more people to BBM. The service – BBM Channels boasts itself as a Twitter-like service that’ll allow companies and celebrities to directly engage with fans. Similar to Twitter, users or brands can create profiles on BBM, and others can follow them.

You can “like,” comment or share posts, receive notifications, and chat privately with other users. There’s also additional functionality such as posting questions, and the ability to share animated gifs, read the WSJ report.

BBM Channels social network will be built into its BBM messaging service—available first to BlackBerry users—which will soon be preinstalled on some Android devices across Africa, India, Indonesia, Latin America and the Middle East

BlackBerry is reportedly partnering with a number of emerging-market smartphone manufacturers to have BBM preinstalled on their devices. Over 80 million people use BBM everyday, BlackBerry certainly hopes to design Channels in a way it could use to generate revenue. Who knows, it can turn into one of the few areas of growth for the struggling Canadian technology company.

Ever since John Chen was appointed as BlackBerry’s CEO he has been busy in leading efforts to try and turn the company into a company more focused on software and services. Chen became CEO after former CEO Thorsten Heins was ousted after the company scrapped plans to sell itself and instead chose to raise $1 billion through convertible notes.