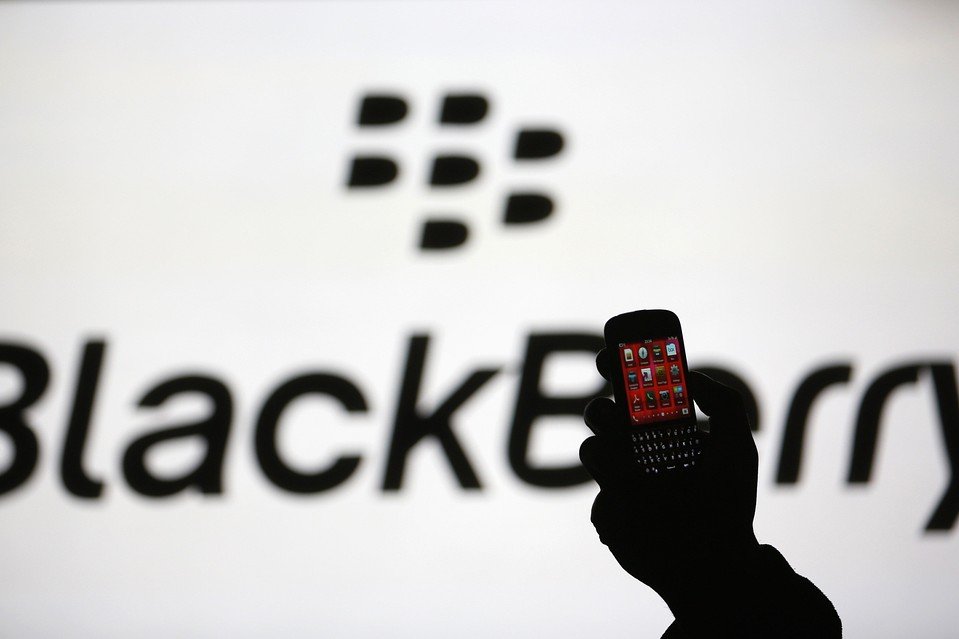 Leaks about BlackBerry (NASDAQ: BB) have surfaced the Internet revealing the upcoming Android smartphone from the Canadian smartphone manufacturer.

The infamous and notorious leaker @evleaks posted some pictures of the upcoming Android smartphone from the BlackBerry.

BlackBerry a few days ago was in rumors to introduce a smartphone with a custom Android version running on it; now we are looking at a leaked image that could be the upcoming smartphone. Reports suggest that the company is going to launch it in the US with AT&T, and few months later with other carriers and worldwide.

Rumors suggest that the code word for the smartphone is “Venice” and it sports a 1.8Ghz Hexa-Core Snapdragon CPU with 5.4-inches of the screen and 18MP rear camera. The smartphone is expected to feature the all-time favorite BlackBerry keyboard with a slider. 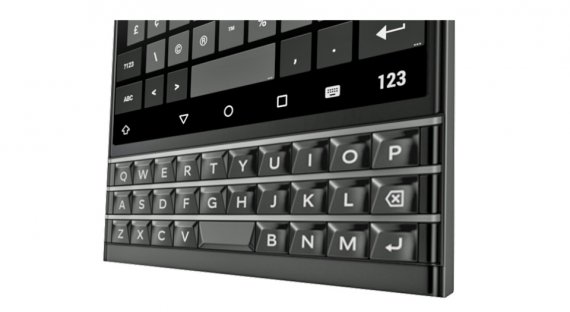 If it surfaces out, then the Venice would be the perfect blend that most of us has been waiting for. The advanced security features and hardware keyboard along with the features of Android ecosystem could make this smartphone stand out of the line.

It is without a doubt that BlackBerry isn’t going to rely on Google for the services, but will have a custom Android version made out of the open source kernel — just like what Amazon did with their Fire devices.

There is no confirmation about its availability and price, however, we can make a shot in the dark and assume it to be somewhere near $500 without a contract.

With some real sales registering for the Classic and Leap, BlackBerry was able to see a healthy growth in its stocks, which made the folks of the Wall Street to pour some interest in the company’s shares.