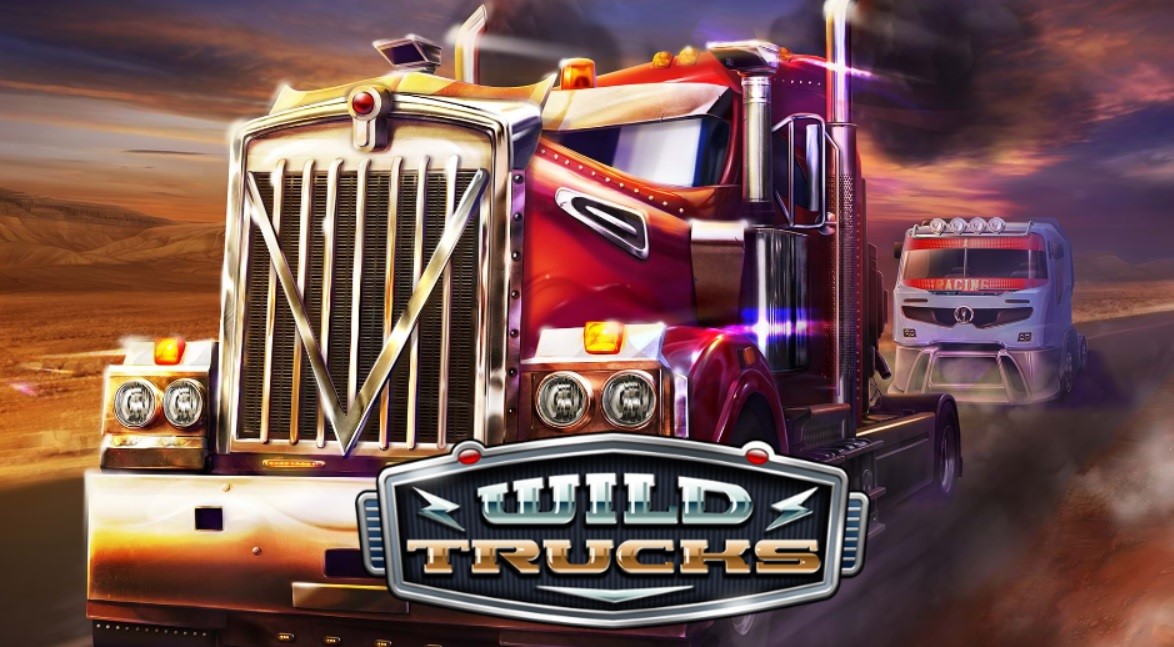 Habanero is a rapidly growing casino software developer. Over the last few months, several new slot games have been rolled out to internet betting sites such as Bitcoin Casino. One of the most recent to debut at the cryptocurrency casino is Wild Trucks.

Wild Truck is a retro-looking slot, which features graphics more commonly found in older, dated slots. While the game may appear to have rolled out of yesteryear, many of the features in the slot release are very modern in how they work. Wild Trucks is available to play at BitcoinCasino.io now.

The number of Habanero slots at Bitcoin Casino is growing. Taking table games and video poker into consideration, over a hundred games can now be found in Habanero’s dedicated section of titles at the cryptocurrency betting site.

New releases such as Nuwa, Colossal Gems and Wizards Want War can be played alongside older, more established games with proven popularity amongst online slot players.

As touched upon, the graphics in Wild Trucks seem to have come from a different time. The basic imagery which appears on the reels wouldn’t look out of place in a game from 2010, giving the Habanero developed slot a retro look and feel.

Players at Bitcoin Casino are set to have a simple time wagering on the release. Just fifteen pay lines span the game’s 5 reels, and stakes range from 0.15 up to 75.00. Top prize worth over 75,000 coins can be won in the game, which has an RTP rate of 96.6%.

Hidden amongst the dated graphics are an array of very modern features. Trophies appear as standard wilds. Located above the reels are counters. When coloured tracks land on specific reels, those counters are filled. Once a counter meter is completely filled, expanding wilds come into play.

At the same time, Wild Trucks also delivers free spins to its players when matching trucks (or wilds) appear on the first, third and fifth reels. The number of free spins made available depends on the colour of the trucks in the combination. Blue trucks, for instance, can deliver ten free games. However, wild symbols can offer as many as seventy-five free spins. During the feature, matching two identical trucks on the same row will see all symbols in-between transform into the same icons.

Named after a hot chilli pepper, Habanero Systems is one of the fastest-growing slot providers around. The developer went live in 2010, and it’s arsenal now consists of table games, video slots and video poker. Games are developed with mobile-friendliness in mind. The provider has offices in Bulgaria, South Africa, Ukraine, Peru, so is a global developer on the rise.

BitcoinCasino.io currently has around a hundred games from Habanero to offer its members. Those titles span all manner of genres. Those games can be played with both cryptocurrency and FIAT currency options.