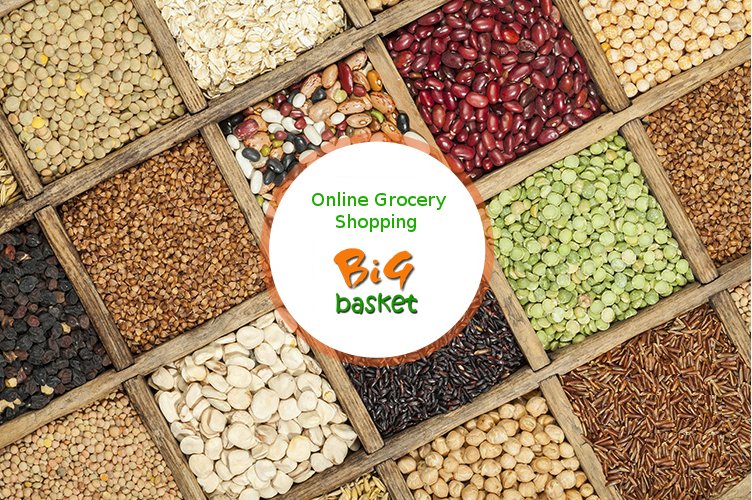 India’s online grocery business BigBaket has managed to raise $150 million in a funding round from a number of investors with Abraaj Group from Dubai leading the pack.

Sands Capital, Helion Advisors, Bessemer Investors and International Finance Corp were among some of the other investors that participated in the funding round. BigBasket had managed to raise $92.8 million in three previous rounds.

The funds from the new round will be used to transform the online grocery business into one of the biggest grocery businesses in the country. The business will work towards enhancing its reach with its one-hour delivery offer while at the same time creating a market for specialty stores. The startup was founded in 2011, and it has its headquarters in Bengaluru. It currently has operations in eight major cities and ten Tier II cities.

The grocery business offers an extensive inventory that includes more than 19,000 products and boasts of more than five million users on a monthly basis. There are more than one million orders through the website every month. India is one of the fastest growing countries and the same applies to the ecommerce industry.

However, the industry has previously been dominated by commodities such as electronics, household items and apparel. Groceries are a unique business model for the ecommerce sector, and it has been performing very well considering there is not much competition.

The grocery startup’s biggest rival is Grofers, which managed to raise $120 million which was provided by Japan’s Softbank in 2015. However, the rival seems to have limited its operations towards the beginning of this year. Another similar startup known as PepperTap announced plans to terminate its operations in six cities in the county.

Amazon has also established itself as a competitor in India through the launch of its grocery delivery service called Amazon Now which was initiated in Bengaluru in February 2016. BigBasket has the upper hand because it is already well established in the country.