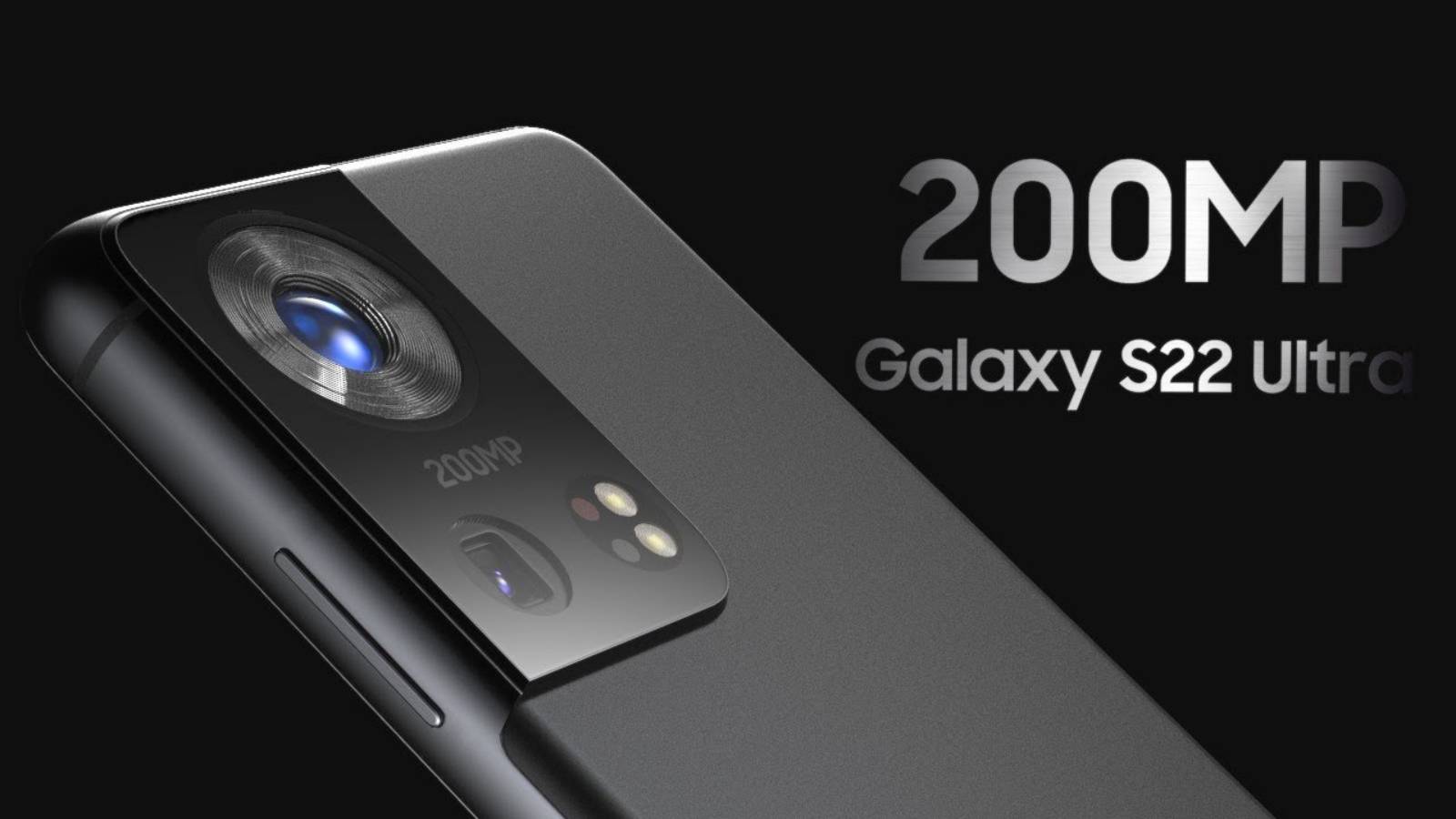 Current rumors circulating around the technology sector suggest that 2021 will be the year that Samsung finally merges its Galaxy S and Galaxy Note series of handsets. Early indications that such a transition was likely to take place appeared last year, when the high-end Galaxy S21 Ultra added support for the S-Pen – long reserved exclusively for users of Samsung’s Note series of handsets.

So, what could Samsung be planning for its next flagship, which will go toe-to-toe with Apple’s latest iPhone 13 series of handsets? Let’ investigate!

Whilst some welcomed the addition of S-Pen compatibility in the Galaxy S21 Ultra, others felt it was a half-hearted effort on the part of Samsung – with nowhere inside of the device to store the pen, users would have to invest in a specific case with a slot for holding their S-Pen if they wanted to go some way to creating a viable setup.

A bigger stumbling block was charging – the modern S-Pen is a Bluetooth device, making charging an obvious and essential requirement. Add in the fact that you needed to purchase the pen separately, and it would seem unlikely that there are many Galaxy S21 Ultra users making frequent use of its S-Pen compatibility and functionality.

If S-Pen integration is included with the S22 series, it is likely to be reserved for the larger, more expensive models only – the same types of devices that were previously being purchased by fans of the Note series. Whether Samsung will reintroduce other Note staples such as the MicroSD card remains to be seen, but would seem unlikely as amounts of faster, integrated storage continue to grow with each generation.

Samsung’s phones are renowned for having the best displays in the entire smartphone industry. This is a recent development, however; it wasn’t so long ago that Apple was touting its Retina technology as the pinnacle of mobile format displays. The Pro models of the iPhone 13 have negated one of Samsung’s biggest advantages by introducing “ProMotion” displays with dynamically adjusting refresh rates between 10Hz and 120Hz.

How will Samsung seek to combat this, considering their entire S21 series of phones already had this functionality – not just the most expensive models, as Apple has done with the iPhone 13 series. Rumors suggest Samsung may introduce a range of 1hz to 144hz for the S22 series, which won’t be enough to make a big difference on its own. We could see improvements to the color gamut and improved HDR specs, but if such changes are indeed coming, they are currently being kept well under wraps.

Apple has long held the crown in terms of performance – an impressive feat considering that the specs of Samsung’s devices are far ahead of Apple’s on paper. The key to Apple’s handsets’ impressive performance has long been their custom silicon – known as the A15 Bionic chip in the iPhone 13 series. Samsung uses a combination of their own Exynos chips and Qualcomm’s Snapdragon designs to supply the huge demand for their products around the world, though, embarrassingly for Samsung, their own Exynos versions have always been far weaker than their Snapdragon counterparts.

Still, modern Smartphone designs have come an awful long way since the days of the earliest iPhones and Galaxy S phones. Whilst impressive for their day, they quickly began to struggle when webpages began to use the updated HTML5 specification and larger amounts of JavaScript and other technologies which ran on an API layer running inside their web browsers. One use case that proved particularly difficult for these early phones was the playing of Live Casino Games – a huge problem for an activity that depends on making quick decisions. Thankfully, the evolution of microchips and the highest demand of mobile entertainment managed to solve this issue.

Samsung is rumored to be using a new chip design based on AMD’s RDNA 2 architecture in the S22 series of handsets, which would prove to be a huge departure from the norm and potentially make these phones one of the most worthwhile upgrades for owners in years.

Whilst Apple has been focusing on developments such as its new magsafe charging system in its recent designs, they haven’t done much to improve the actual charging speed. Apple’s phones are still maxing out at 20W charging, which is considered slow by modern standards. Samsung’s S21 series phones were already charging faster than this at 25W, though competitors such as Xiaomi and Huawei have long been experimenting with much faster speeds than even this. Expect to see the S22 series launch with a minimum of at least 45W charging, with 65W being a possibility as well.