Home News Bharti Airtel reaches out to its customers to clarify Airtel Zero and... 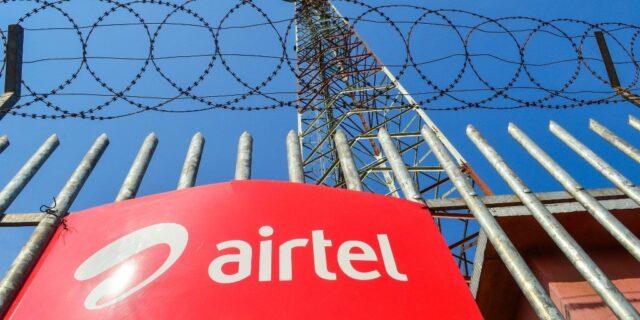 New Delhi – Bharti Airtel Limited’s CEO and Managing Director of South Asia and India, Gopal Vittal has reached out to all its customers, clarifying that Airtel Zero is an initiative that does not violate the concept of net neutrality.

A net neutrality debate has ravaged the IT and Telecom Industry. On Saturday, Telecom giant reached out and corroborated that incorrect information is being spread by a confused lot, which is ultimately negating and thereby defeating the motive and impact of Airtel Zero. Further, the company has been proactive in coming up with a social media marketing campaign on Airtel Zero, pertaining to the .org platform, among all.

Airtel has taken a holistic pledge to bring all and sundry under the “online” brackets! Rich or poor, competent or not, Airtel wants to ensure that all Indians are online. The company has percolated a social media marketing initiative in this regard and tried promoting its concept of bringing people online on Twitter, WhatsApp, and such other services. Further, this platform shall be open to a plethora of developers – whether big or smaller, essentially on an equality basis.

Net neutrality means equal treatment to impending internet traffic, without much priority for any company or telecom service provider. Public believes that Airtel imminent launch—Airtel Zero is violating the principles of net neutrality. Primarily, this resulted in a social media storm in the Indian subcontinent.

Vittal in an open letter to his employees requested the latter to clear the confusion, as he believes that incorrect information is getting percolated and ravaging the nation. Vittal added that more the consumers, greater the data, better is Airtel’s revenue generated.

Hence, the premise of the confusion is flawed. He states that Airtel Zero will create a paradigm shift by connecting content developers, application providers, and internet sites, equally for all and sundry.