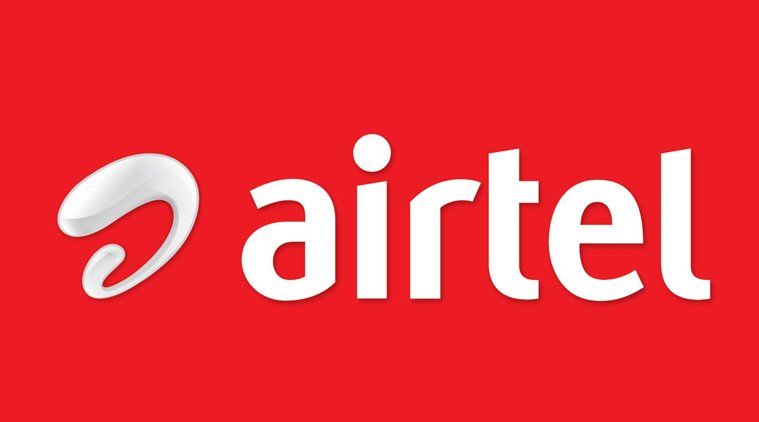 On Tuesday, Bharti Airtel announced the launch of ‘Wynk Games’ to its content portfolio. According to the company, it is the first Mobile-App based gaming destination that hosts more than 2,000 games, including paid and premium titles.

An exhaustive catalog of global and local games is offered across various genres such as puzzles, kids, cards, adventure, racing, sports and cricket.

If you are an Airtel user, there is no subscription fee. But if you are a non-Airtel user, you need to Pay Rs. 29. After you subscribe to ‘Wynk’, you can enjoy various games without having to pay any additional cost.

According to the CEO of Airtel, Kartik Sheth, customers can play download various free games and even when they reach locked levels, there is no need of paying extra.

Airtel has partnered with PlayPhone Inc to offer some exciting and thrilling opportunities to Indian developers. If Indian developers register on Wynk Games, they will be visible automatically in countries where PlayPhone is operational. They get an excellent opportunity of expanding their reach across various global markets.

Kartik further added that just ten lines of code are needed for adapting their apps to ‘Wynk Games’. All they have to do is register online on developer.playphone.com.

Right from music, movies and gaming, Wynk offers complete entertainment. As of now, Wynk services has got a tremendous response from the market.