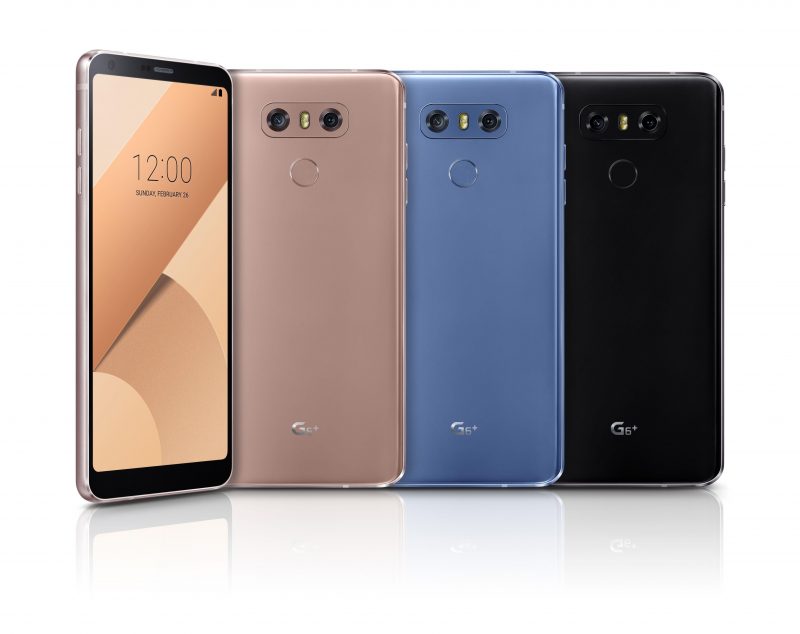 On Monday, ten central trade union said that they will be doing one-day nationwide strike, which is going to be the biggest strike, country has ever witnessed. The strike will express the protest against NDA Government newly proposed anti-work economic policy and the changes made in the labour law.

Why Are They Protesting?

On Wednesday, India will witness biggest strike of our country by 10 trade union against the NDA Government for changing their labour law and Anti-Worker Government policy.

Initially, Bharat Bandh was planned to be called in July. The discussion between 11 trade union leaders and union labour minister, Bandaru Datareya couldn’t yield any result for anti-worker economic policy and labour reforms, and later it postponed to September.

New changes proposed in labour law by Union Finance Minister Arun Jaitley and his committee were to increase minimum wages of labour and make them fixed or mandatory across the country.

What Are Union Trade Demanding And What Are The Reaction Of Government On The Demands?

After the failed talk with central ministries, President of Centre of Indian Trade Union, AK Padmanabhan said that they will be going with the strike anyway.

Demands proposed by Union Trade were to seek withdrawal of land acquisition ordinance and changes made in labour law amendments. Trade union also demanded the Government to stop privatisation and foreign investment in defence, insurance and railway.

The Trade Union also suggested broadening the coverage of health insurance and provident fund, and an increase in bonus and workers in schemes live Aanganwadis.

In response to the Trade Union, NDA government’s Minister of Labour and Employment said that they are working on 9 of the 12 demands proposed by the Trade Union.

NDA minister also said that the Government is ready to consult with trade union for labour law reforms and said to reconsider their call for a strike in an interest of workers and the nation.

The Trade Union and Government in last two-month have discussed a 12-point charter demand for five times, the government has given a solution of 9 of the 12 demands proposed by the Trade Union positively.

The government has proposed new formula to calculate minimum wages of skilled and non-skilled workers, they also assured a minimum level of pay for workers, working on contract basis. The government is also ready to increase salary limit and double the bonus ceiling.

The Trade Union are stilling demanding over Privatisation and will protest against government policy on Wednesday.

Who Are Protesting And Participating In A Strike?

The nationwide strike was earlier called in July by 11 trade union including BMS but later BMS backed out of the strike, as they want to give some time to parliament, to fulfil their demand for minimum wages. After backing out of strike BMS also requested all unions for thinking again on strike.

After Bhartiya Mazdoor Sangh (BMS) and National Front of Trade Union pulled out of nationwide strike by Bhartiya Janta Party (BJP), remaining 10 union trade are claiming a combined membership of 15 crore workers from both public and private sector, including bank and insurance companies have decided to go with nationwide strike after their proposal was failed by Central ministry.

Many media reports suggest that even coal unions and All-India Bank Employee Association will also join strike protesting against an anti-worker economic policy of NDA Government.

What Will Be An Effect Of A Strike On The Nation?

Transport facilities will be completely closed in many states like Haryana, Uttar Pradesh, Rajasthan and Punjab. “Railway being a backbone of India will not be affected by strike”, said Gurudas Dasgupta, General Secretary of All India Trade Union.

BMS and National Front of Indian Trade Union are not taking part in the strike.

General Secretary of BMS, Virjesh Upadhya said to media, “we have decided to back out from (Bharat Bandh) Nationwide strike as we are happy with our Government and want to give them some additional time to think about the issue of the union.”