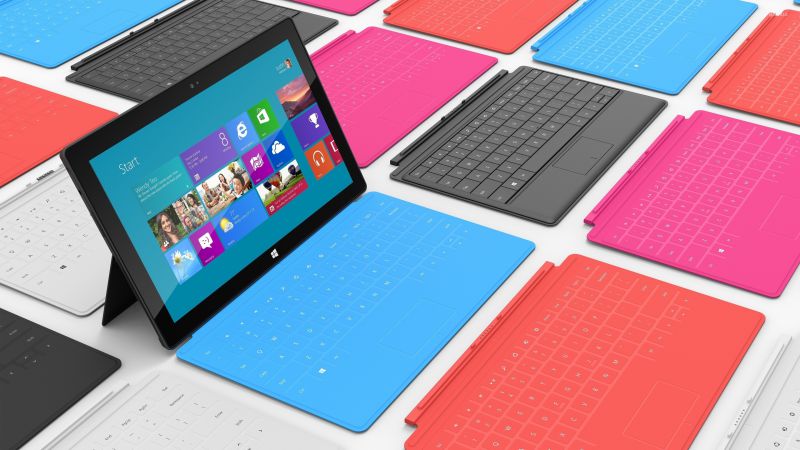 Laptops are now gone; we have tablets which can beat some of the high configured laptops and they are touch screen too! Laptops are not also comfortable while watching movies and playing games but with a tablet, you can do that while moving or sitting in a cafe. No more small screens and no more slow and laggy interfaces, we shortlisted best of the best tablets to feast your eyes. Check them out!

Samsung is known to design premium devices to beat the competition. Now, Samsung has gone way too far to beat the “Windows Tablet” game. Samsung TabPro S hold not only good looks but also the best hardware. The tablet is incredibly 6.3 mm thin (slimmer than my smartphone) with 12 inches FHD Super AMOLED display. A 2.2 GHz Dual Core Intel Core M processor with 4 GB RAM can fulfill all your job needs. 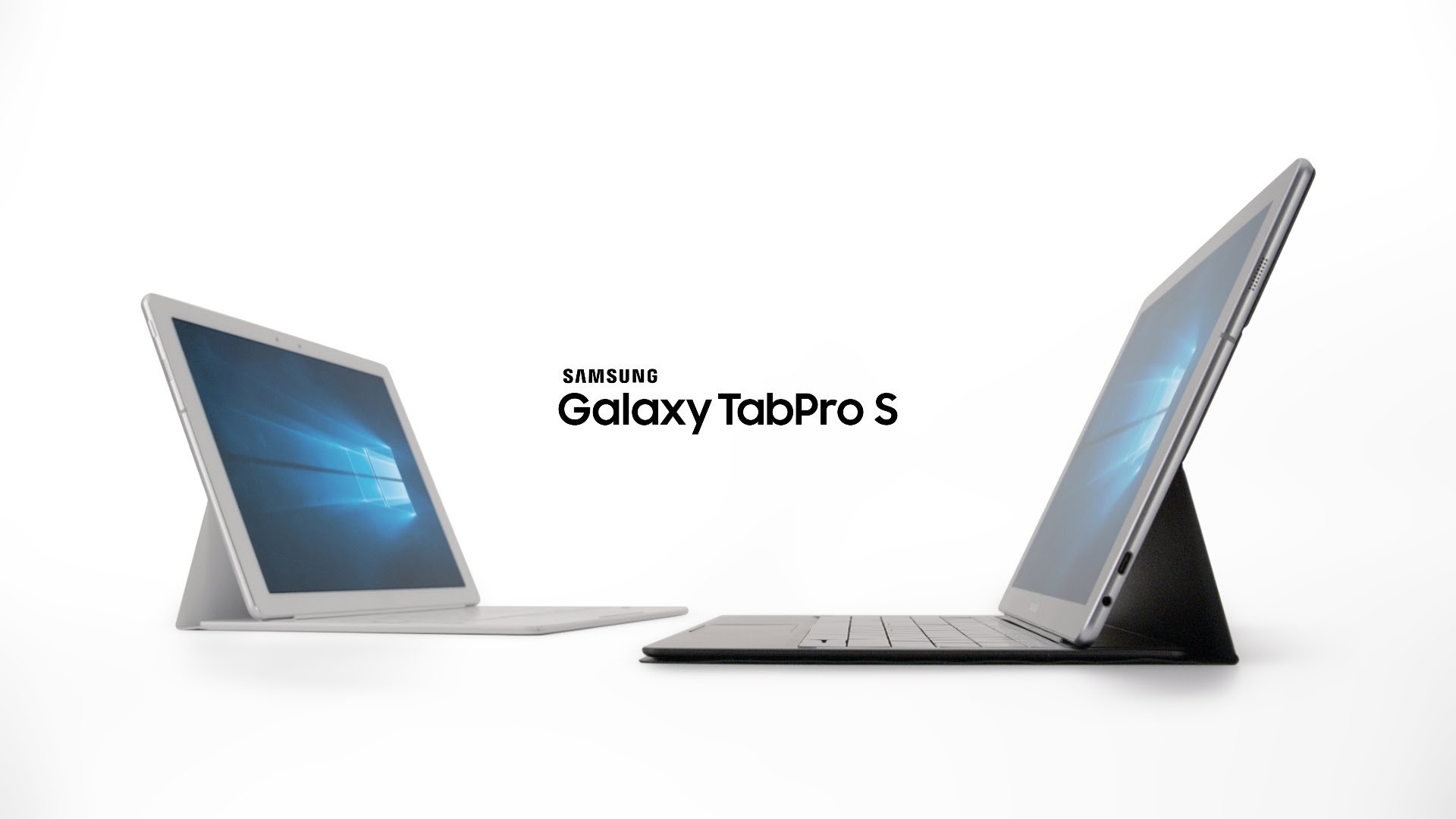 Samsung added 5 MP autofocus camera to both sides of the device which are capable of shooting Full HD videos. TabPro S comes with a super 5,200 mAh battery which can last long up to 10.5 hours and supports fast charging. You’ll get a USB 3.1 Type-C port along with a 3.5 mm audio port at the side. This device comes with all the necessary sensor like accelerometer, hall sensor and light sensor.

Smartron is a new brand taking a step in smartphone manufacturing and comes up with a new Windows tablet T-Book, which looks quite sturdy and cool. The tablet features a kick-stand which most of the tablet manufacturers don’t provide. The kickstand is useful when you are watching a movie or typing some documents. 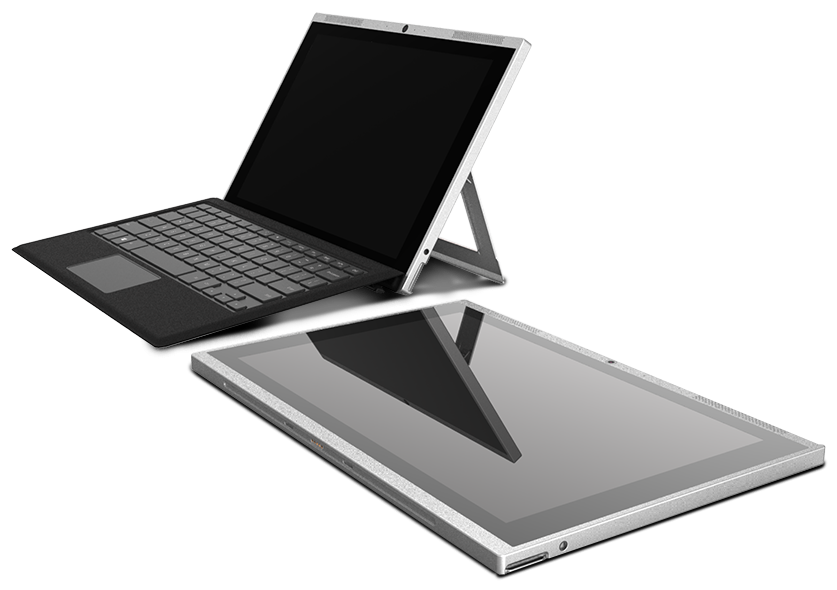 Smartron T-Book is a Windows tablet with metal body and 12.2 inches WQXGA display with 2560 by 1600 resolution and fingerprint resistant Oleophobic coating. Powered by an Intel CoreM 64 Bit processor with a Turbo frequency of 2.0 GHz. With 128 GB internal flash storage and 4 GB of RAM, you can do some heavy tasks on this tablet. The battery is of 10,000 mAh, which is capable of running up to 10 hours with a full charge.

Huawei MateBook is the first Windows tablet launched by Huawei, which is so-called “Surface Pro competitor”. Well, in my opinion, no one can beat Surface Pro tablet or even stay close to it. But I have to say that this tablet does give a real competition to the Surface Pro because it comes with a Mate Pen same as Surface pen, but Mate Pen took over Surface Pen with 2048 levels of pressure sensitivity. Let’s get down to the specifications. 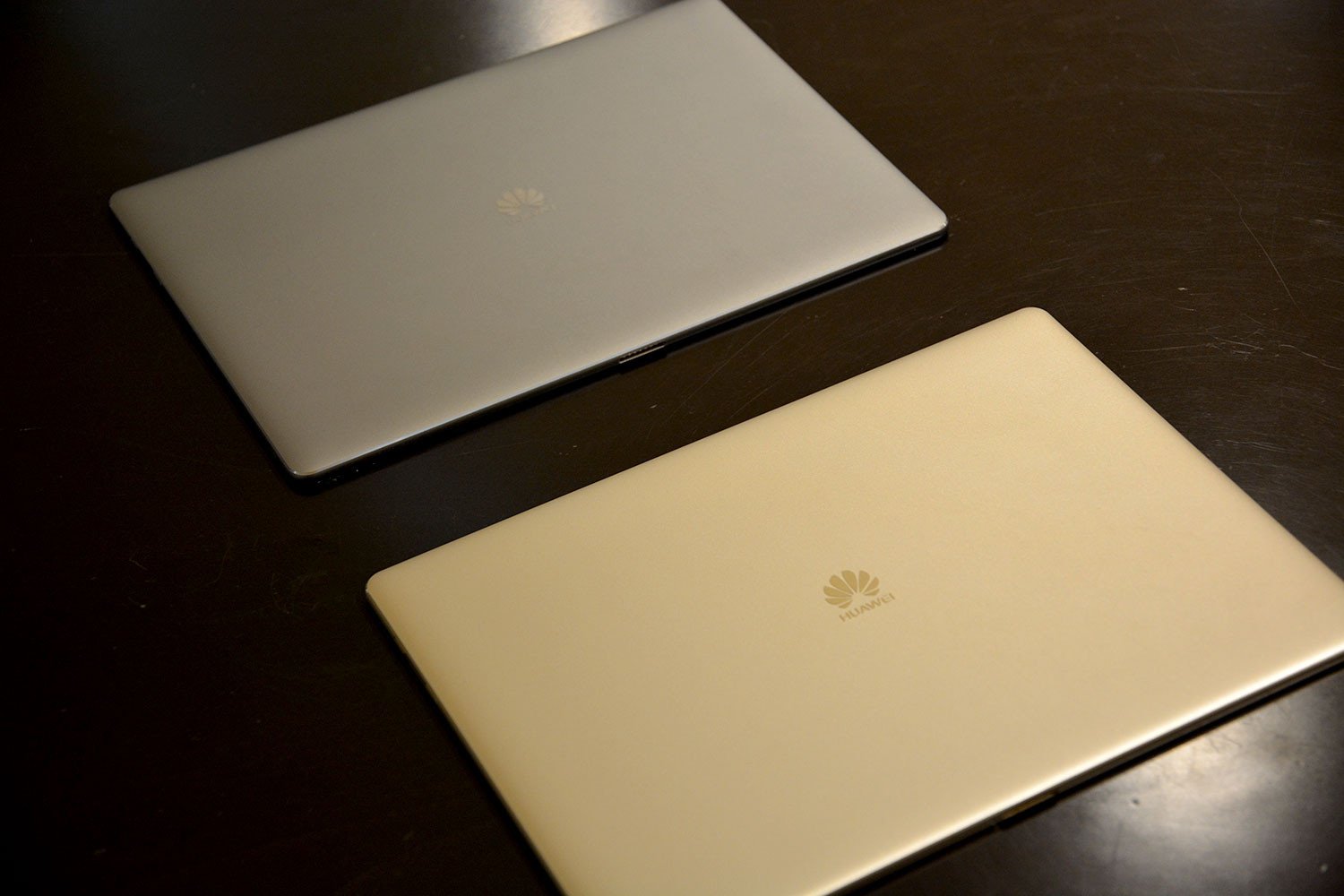 Huawei MateBook (6.9 mm) is much thinner than the Surface Pro (8.45 mm) with a large 12 inch TFT LCD with 2160×1440 resolution. Huawei provides two variants based on storage and RAM, 4 GB and 8 GB models are available with 256 GB and 512 GB SSD options. The MateBook packs a 5MP fixed focus front facing camera but lacks a rear camera. The 4430 mAh battery could sound little to you but with a full charge, this tablet can run for 8 to 10 hours.

HP Pavilion X2 is a 2-in-1 laptop with a touch screen and detachable display. The keyboard can also be used a stand to watch movies or surf pictures. The whole unit (including detachable keyboard) weighs 1.2 Kg, which is a little bulky for a tablet but not for a laptop. Windows 10 Home works seamlessly with 10.1 inches capacitive touchscreen display.

Now comes the big daddy, Surface Pro 4 is the best Windows tablet from Microsoft. This tablet is all made of metal and looks sturdy with the silver color. The 12.3 inches PixelSense Full HD display is super sharp and bright so you can engrave your creativity on it quickly with the super sensitive Surface Pen stylus. 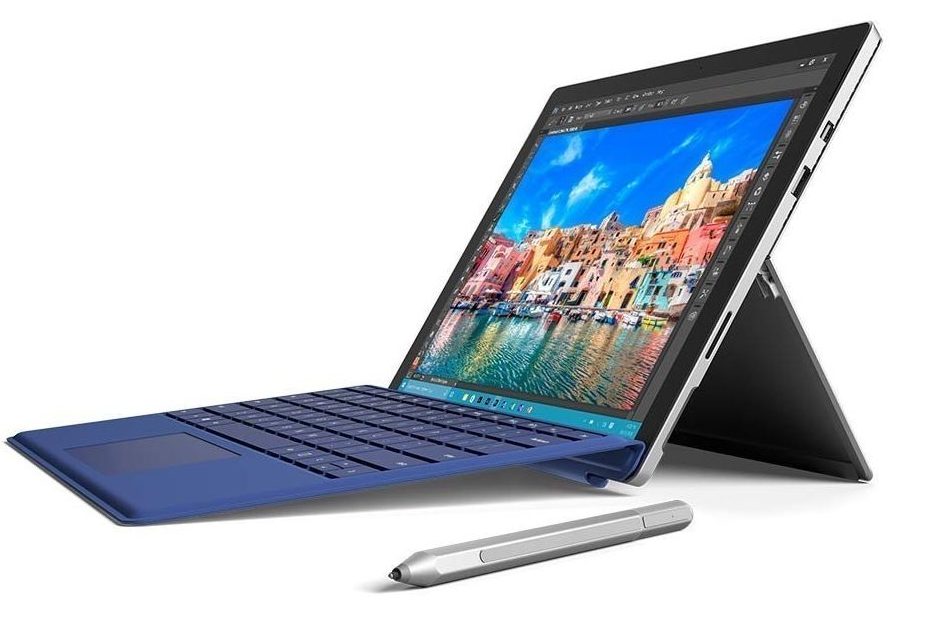 Microsoft offers the best camera in Windows tablets; 8 MP autofocus at the back and 5 MP fixed focus for the front with an Iris scanner which works best with Windows Hello to sin in with no password. You’ll get the average battery life of 9 hours with a fully recharged battery.

Windows tablets are the best, you can use them in any way you want it to, like play games, do some creative stuff or use them as a laptop, all this is because of Microsoft Windows OS. These were the best of the best tablets we have shortlisted, some of them are not available right now but they soon will. So keep an eye on this page (bookmark this page) and PC-Tablet for further updates about these tablets.