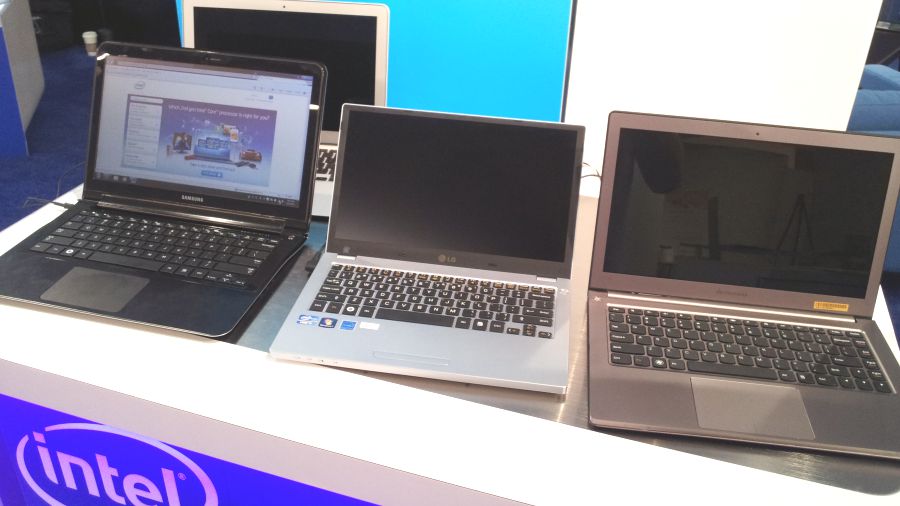 As we are marching towards future, the computers especially laptops are getting compact, they are thinner and lighter than before. Now you don’t need a special backpack for your notebook; you can carry it around without a backpack. Most of the laptop makers released some affordable ultrabooks which you can buy under Rs. 1 lakh, best of them are listed here so you can choose better.

Asus not doing great in the smartphone lineup doesn’t mean that it can’t do better in its natural field; computers. Acer ZenBook UX310UQ is an 18.35 mm thin ultrabook which weighs only 1.4kg. There is a beautiful Zen-inspired concentric circle pattern on the top of the lid and durable metal finish on the rest of the chassis. The keyboard is black with an optimized 1.6mm key travel and backlighting.

The specifications also a fascinating, it comes with a 13.3 inches QHD+ display with 3200X1800 resolution and 276PPI pixel density. It comes with a powerful Intel Core i7 processor and 4GB RAM which is the fastest RAM in any laptop. For storage, there is a 512 GB SSD built in which makes it quicker to boot up and launch apps faster. And you can play any game on it using the NVIDIA GeForce 960M GPU.

Samsung tried its hands in the ultrabook market and Notebook 9 is the outcome, this laptop is approximately 14 mm thick and weighs only 1.27 kg. The display is 13.3 inches LED display with Full HD resolution and 400 nit brightness. The keyboard is backlit and it gives up to 10 hours of battery backup with its LED display. 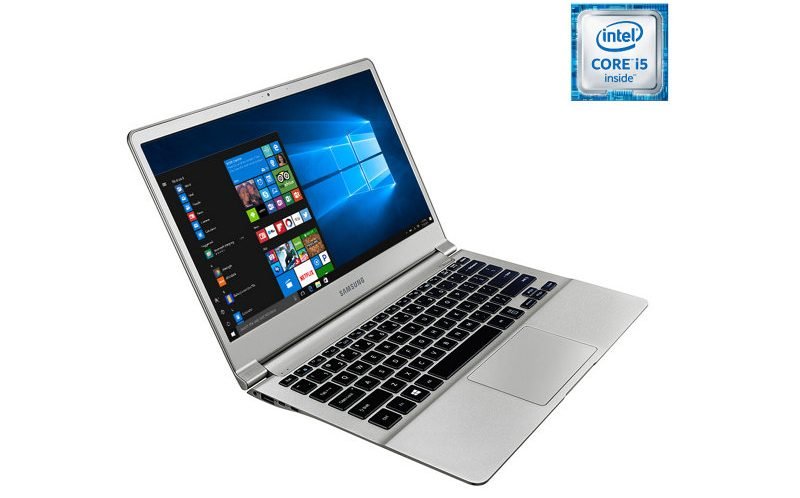 Xiaomi stepped into the laptop market with the release of an ultrabook; Xiaomi Mi Notebook Air 13.3. It is a 13-inches display laptop as thin as 14.8mm and weighs merely 1.2 kgs. The whole laptop has a matte silver aluminum finish, even the keys on the keyboard are silver but come with backlighting so you can work even in the dark. 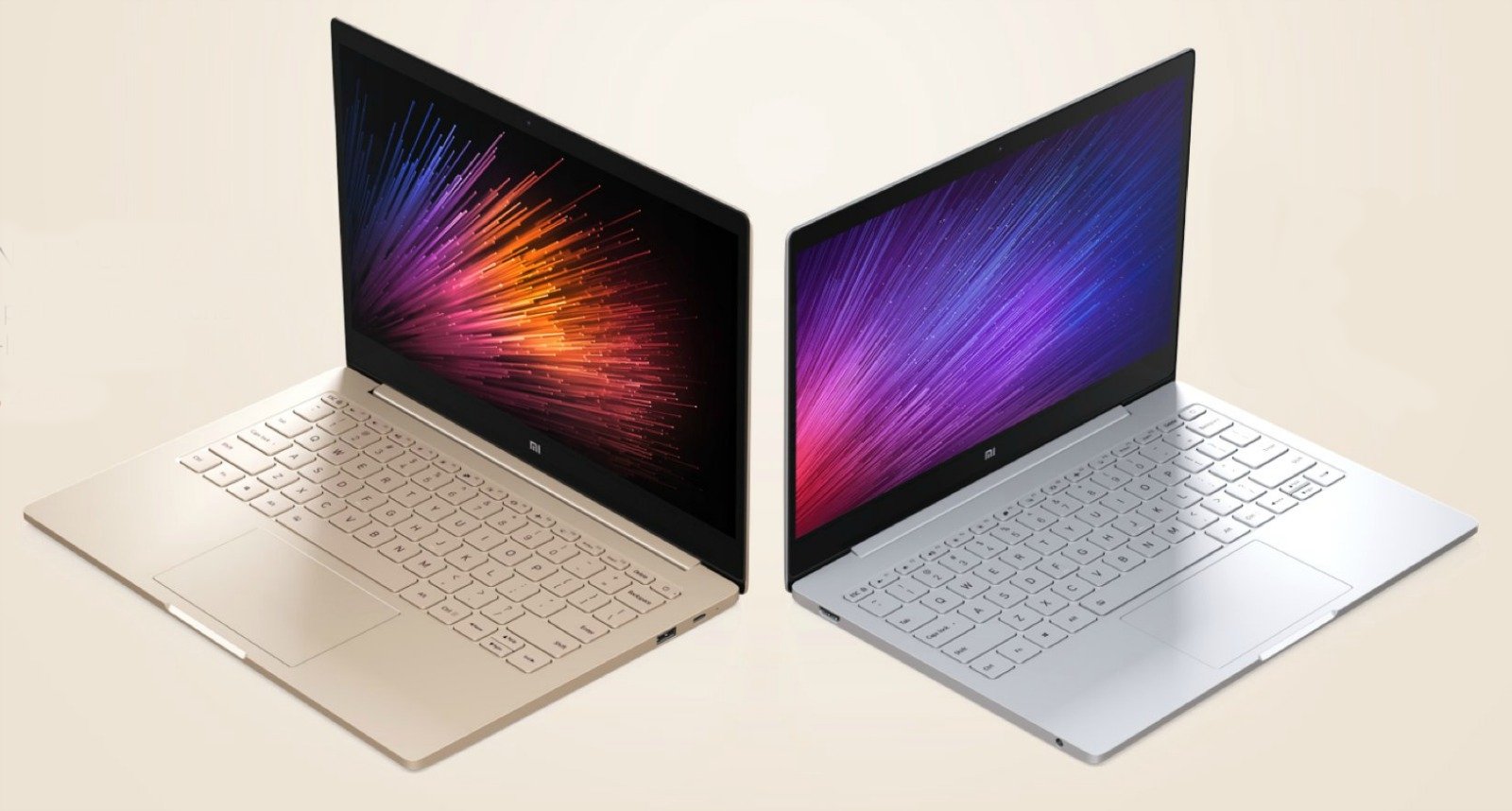 This laptop is high on performance with an Intel Core i5 sixth gen processor which goes up to 2.8 GH and 8GB DDR4 RAM lets you do lot more. The 13.3 inches display is Full HD and boasts impressive color and clarity. The 256 GB SSD makes it quicker, launch apps faster than ever and reduce the boot time to few seconds.

Nothing to say much for this one, Microsoft Surface Pro 4 is the best Windows 10 tablet out there, and as Microsoft says – “it can replace your laptop.” Surface Pro 4 comes with 12.3 inches Pixel Sense touchscreen display with 2736 X 1824 resolution. The tablet is only 8.45 mm thin and weighs only 766 grams which make it the lightest laptop in this list. 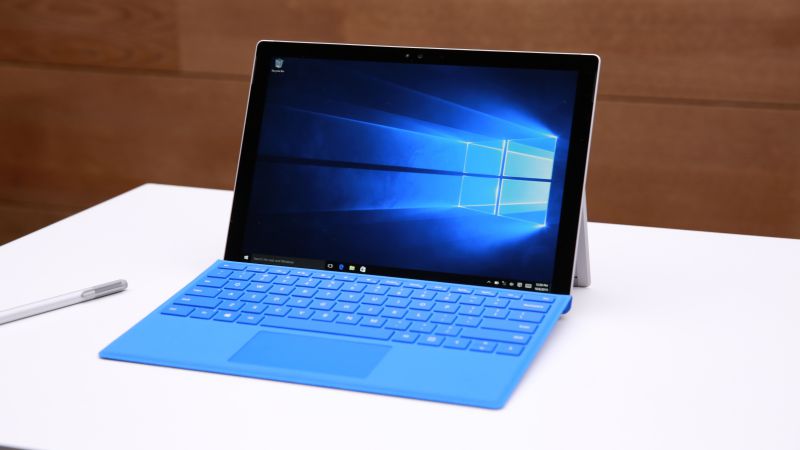 Surface Pro 4 comes with a Surface Pen stylus, but you need to buy a Type Cover separately to get the full laptop experience. It runs on Intel Core i5 processor, 8 GB RAM and 256 GB SSD storage which makes it faster than any laptop with a mechanical hard drive. Surface Pro 4 comes with some sensors like light sensor, accelerometer, gyroscope and magnetometer but lacks a discrete graphics. 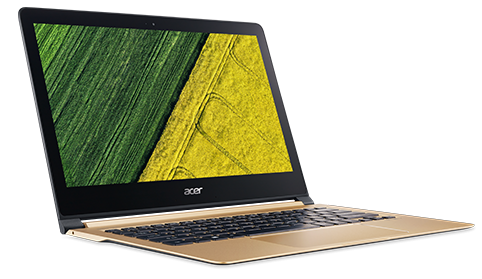 The design of the laptop is amazing and looks even better with the black keyboard on a golden colored base. The trackpad is super big for the best trackpad experience, It lacks the backlit keyboard for some reason but still makes it a better and affordable ultrabook in the market.