Collecting Blu-ray discs has become one of my hobbies. After a movie studio releases Blu-ray version of a famous movie such as The Avengers, Doctor Strange, etc., I will pay a visit to Blu-ray store to purchase corresponding Blu-ray disc for collection. 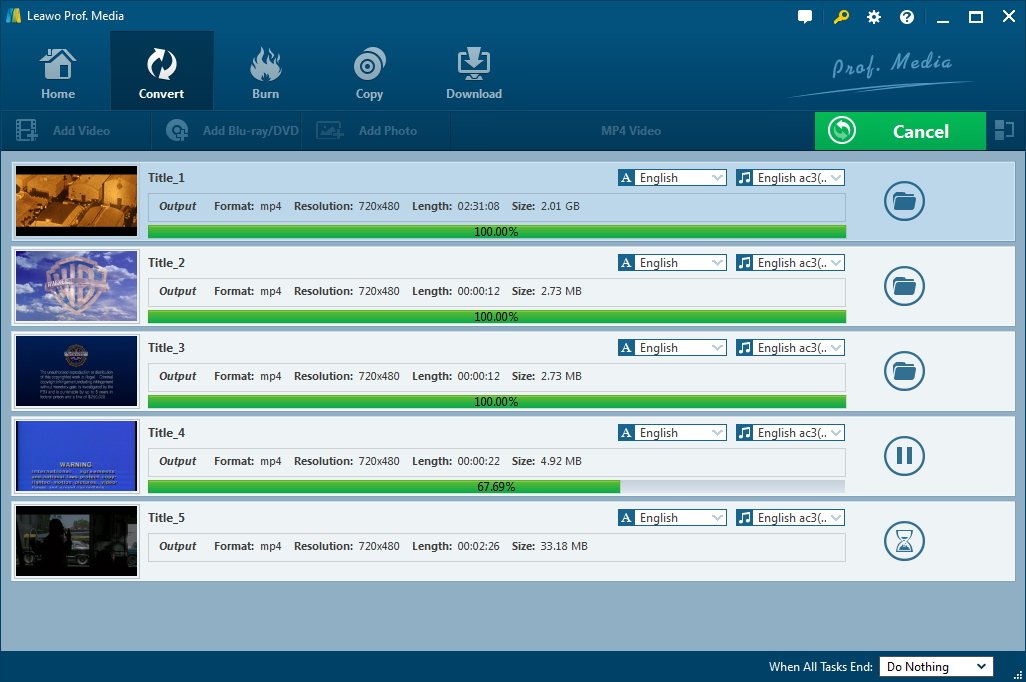