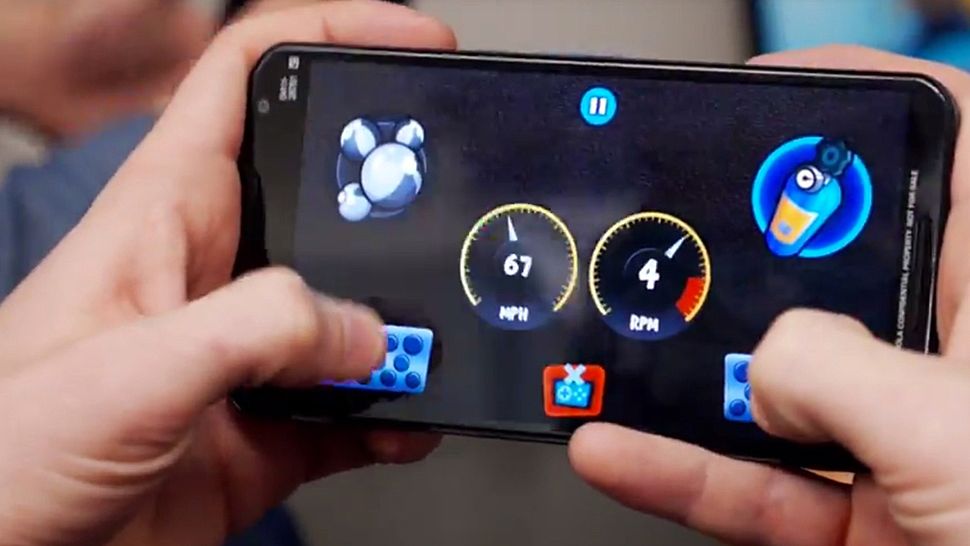 The amount of time we spend waiting and travel today is no short of a headache. There is only so much Social media that we can go through before we start getting bored. So, the next best thing is to kill the spare time playing some games.

We have a list of cool mobile games that can help you pass your time in a more fun way. 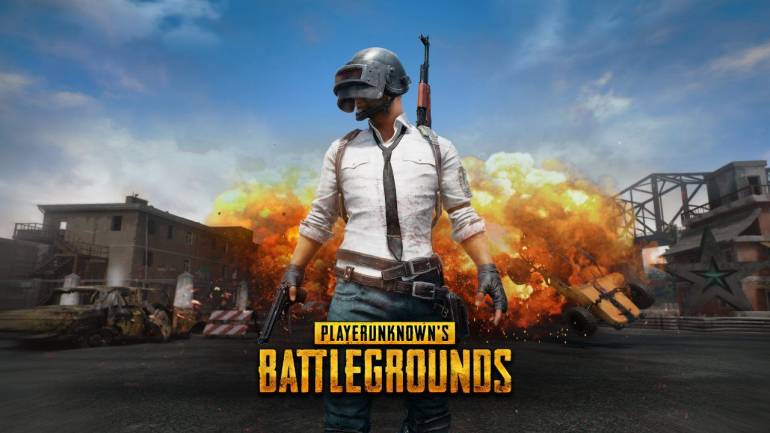 It is perhaps the most rapidly grown game this year. With over 100 million downloads and close to 10 million active players each day, gives you an idea of how addictive this game is. In a nutshell, 100 players parachute onto a remote 8×8 km island for a winner-takes-all showdown. Players have to locate and scavenge their own weapons, vehicles, and supplies and defeat every player in a graphically and tactically rich battleground that forces players into a shrinking play zone. Get ready to land, loot, and do whatever it takes to survive and be the last man standing!

This is among the most popular games on both Android and iOS, with over a billion downloads on Android. The game is essentially about a kid who has to escape from the grumpy Inspector and his dog and along the way collect points.

Though officially not available on Android, Fornite has made quite a frenzy on other platforms including iOS. The game is quite similar to PUBG in the battle royal aspect. Here the players have to mine for resources and build structures using it. So, Fortnite in layman’s term is a cross between PUBG and Minecraft.

Angry Birds franchise is probably one of the oldest players in the mobile gaming space. Angry Birds is sort of a shooter game but with birds and a slingshot wherein you have to destroy the structures build and at the same time destroy birds’ greatest enemy, the pigs. It is very much addictive and we hope you guys would like it. Angry Birds is among the best online games one can play.

Go planes is a single player 2D game wherein you control a plane and Let the missiles approach without touching you and dodge as many as possible to win points. It has gained quite a popularity this year and hence made it to our list.