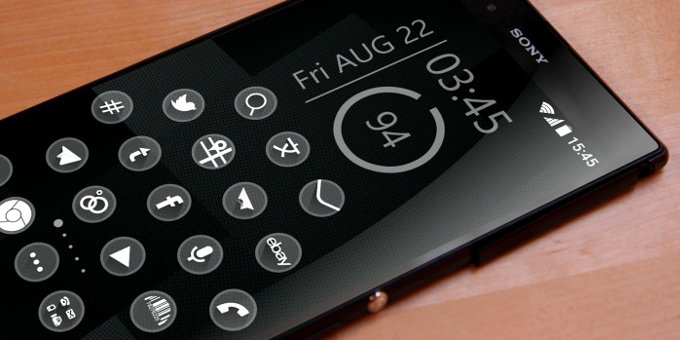 The main reason why many people love the Android operating system is due to the level of customizations that the platform offer. One of the main customization features of Android is the ability to use custom launchers.

If you are not impressed by the current launcher on your Android device or if you want to give a fresh look to your device, today we bring you a list of the best app launchers for Android. 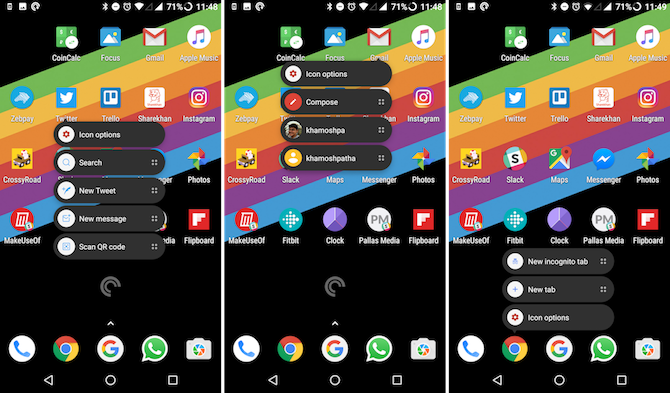 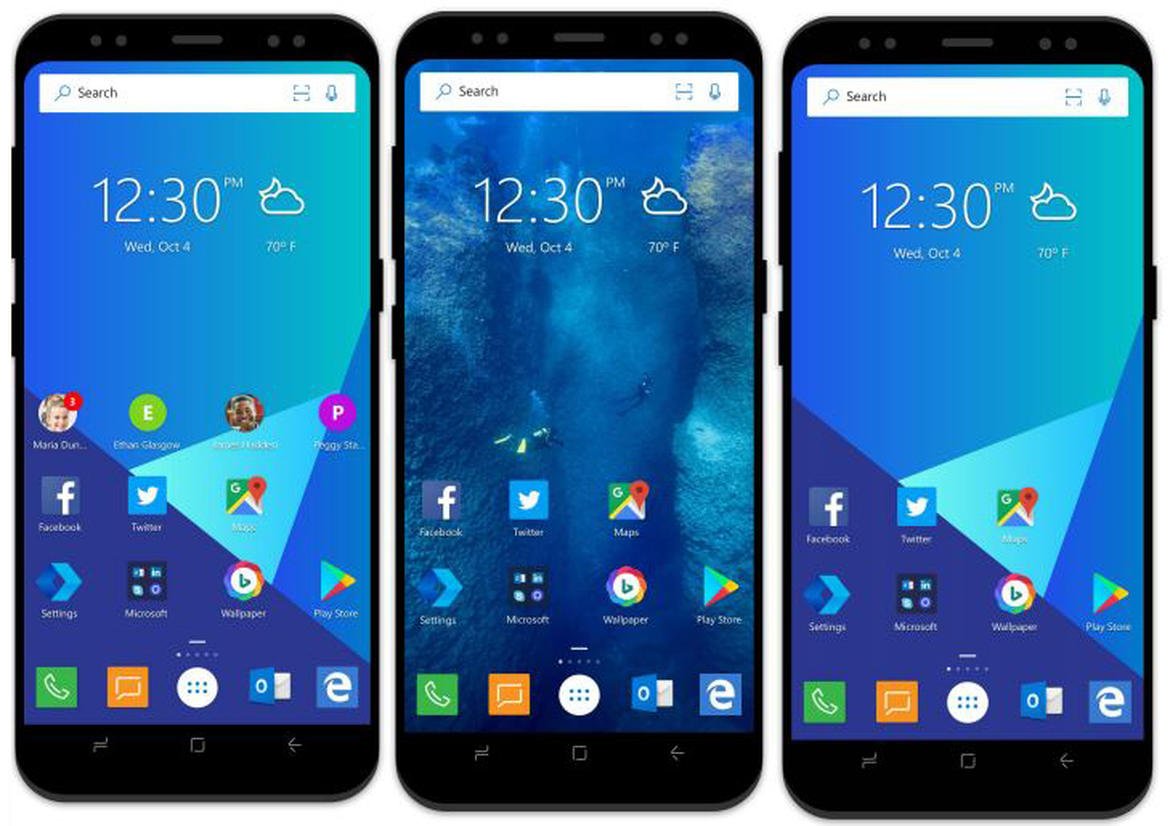 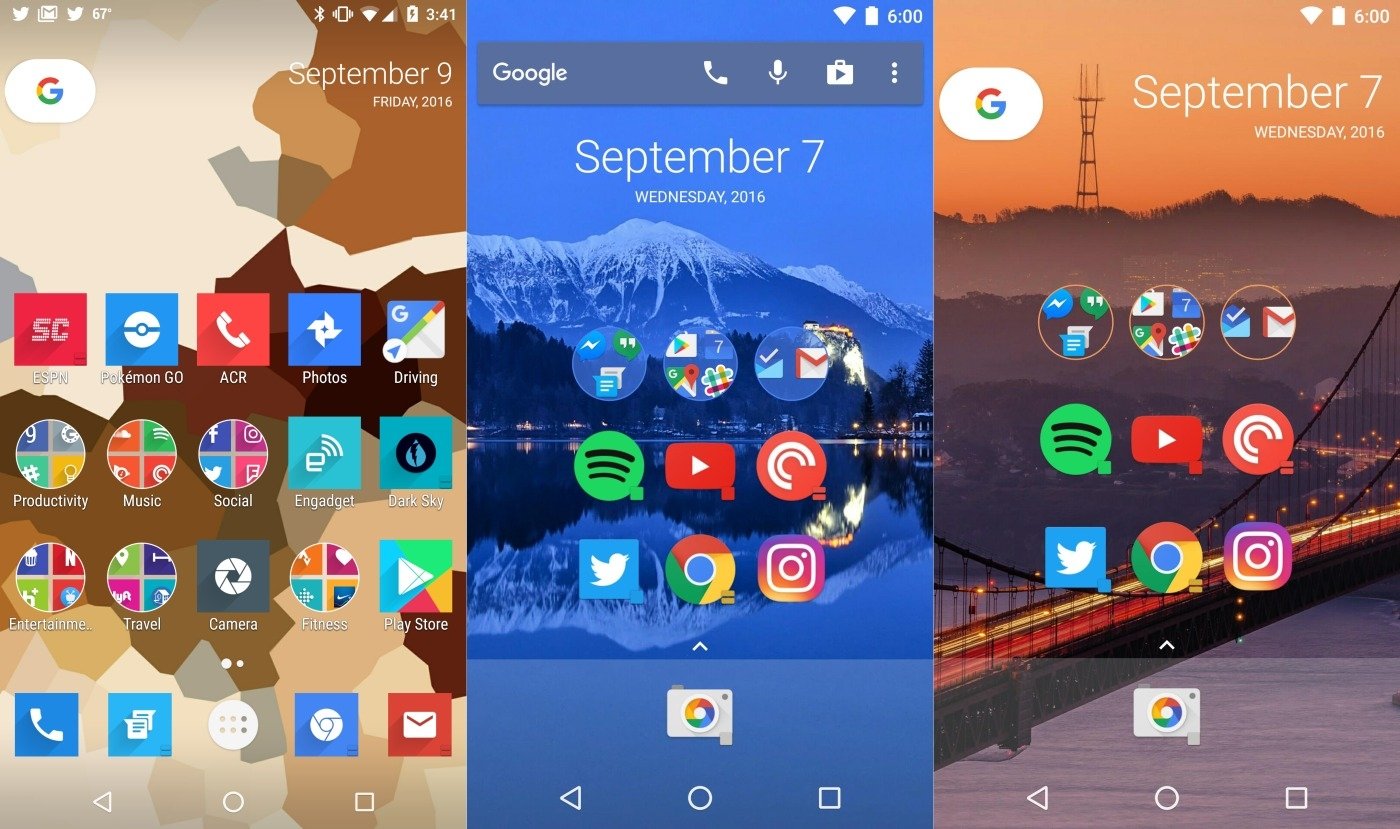 Another really popular app launcher for Android is Action Launcher. The key feature of this application is the ability to make use of gesture controls in order to launch applications quickly. The gestures, as well as the application that they trigger, can be customized by the user. The Action Launcher is best for people who have lots of applications installed on their Android device and want to easily launch the commonly used applications.

The Evie Launcher is designed with performance and speed in mind. Despite its lightweight design, the Evie Launcher does offer a very intuitive look and also offers quite a lot of customization options as well. If you are in search of a launcher that looks clean and simple with super-fast response time along with some useful customizations, look no further than the Evie Launcher for Android. 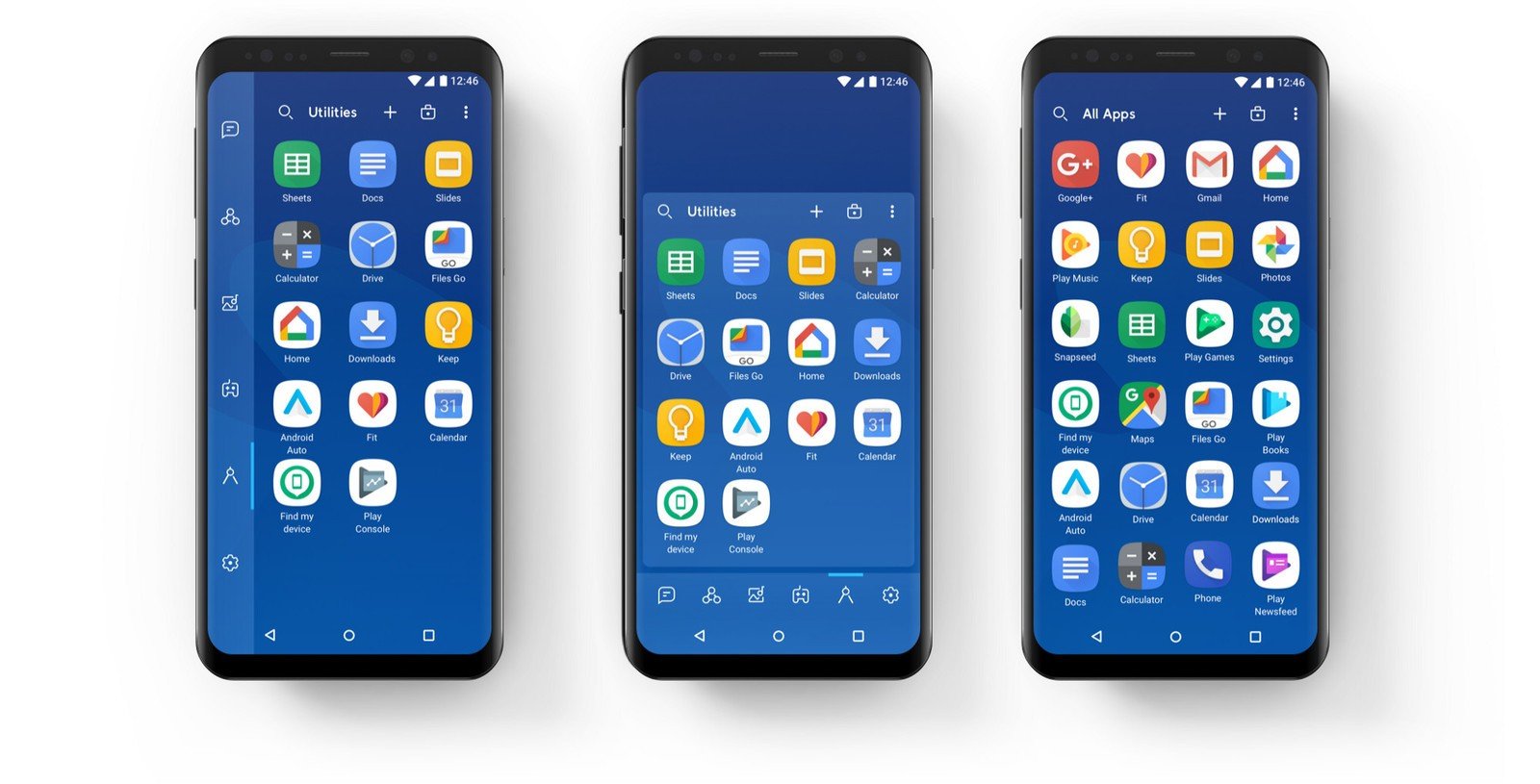 Smart Launcher is another really popular app launcher for Android. The Smart Launcher 5 is the latest edition of the launcher. The theme in this launcher changes the color depending on your device’s wallpaper. The icon pack used in this launcher is based on Android 8.0 Oreo. Applications are sorted into categories automatically. There is also a “Smart Search” feature which allows users to quickly search and find apps, contacts, and also to perform certain actions in the device.