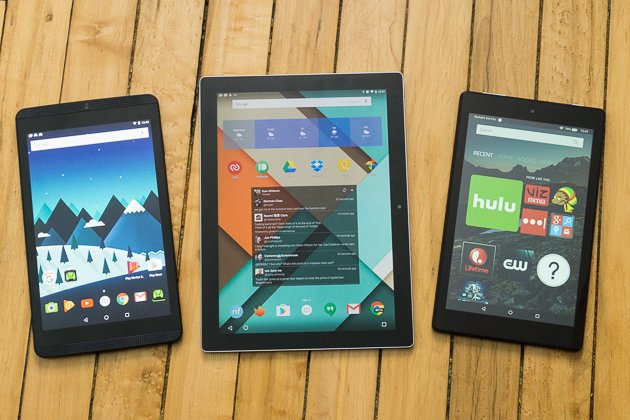 The world of gaming expanded in recent years and also the devices to enjoy them. There are a lot of devices to run high-end games like the consoles and high-end PC. But these are not portable; you have to be on your desk or couch to enjoy them. To smash this boundary, we have some hand-held tablets to provide you best of the gaming without being a couch potato. Here are some of the best tablets which can feed you the games you want while on your trip, check them out. 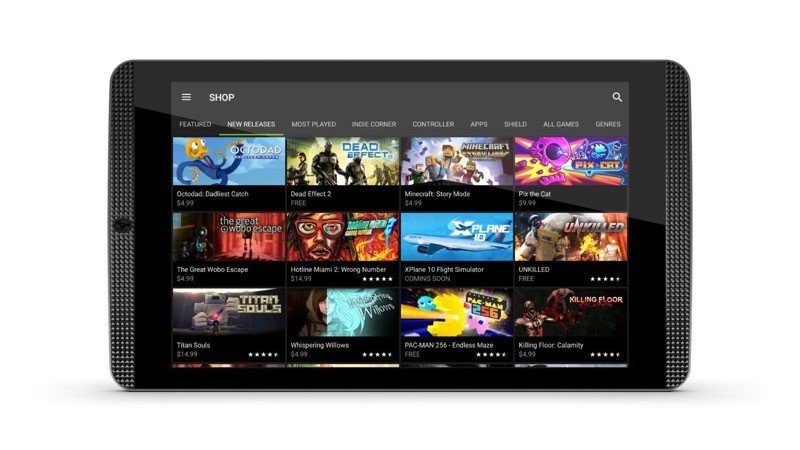 When it comes to gaming, you’ll always find NVIDIA on the top of the list providing the best graphics processors to almost every gaming device. Recently NVIDIA got into the full gaming device manufacturing and released NVIDIA Shield line-up which includes a Shield TV and Shield Tablet K1. Both of them are NVIDIA-powered devices for gaming. NVIDIA Shield K1 is an Android tablet which can do a lot more than what other Android tablets are capable of. It comes with NVIDIA Tegra K1 192 Kepler GPU with 2.2 GHz Cortex A15CPU and 2 GB RAM. The display is 8 inches and full HD. Also, it is 4K ready so that you can watch 4K movies everywhere. It comes with lots of NVIDIA features which can boost your gaming experience on this tablet. 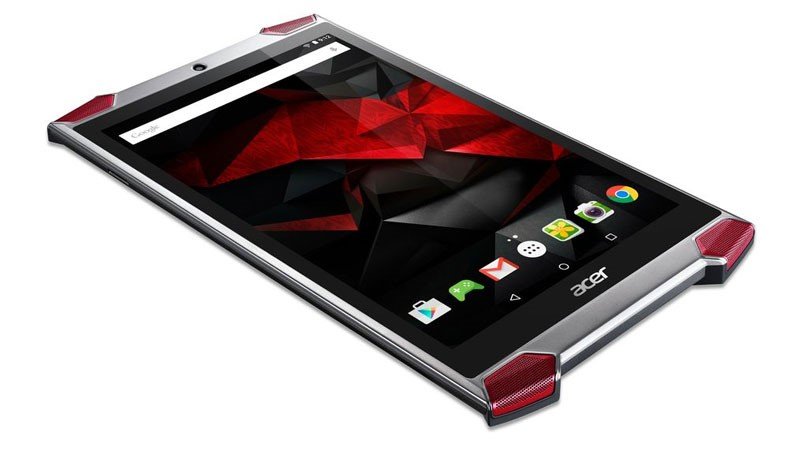 Acer is already working on its gaming line-up; Predator, while it a hit for gaming laptops but if you are looking for gaming tablet then Acer is ready for that too. Acer Predator 8 is an Android tablet which runs on Intel Atom X7 processor which is a 1.6 GHz quad core processor and paired with 2 GB RAM for the power you wanted for the gaming.

The Predator 8 looks aggressive with all the speakers in the corners; it also got a rubber grip on the bezel for a better grip. It also got a 5MP rear camera which can shoot 1080p HD videos at 30 fps and 2MP front facing camera. The battery in this tablet is a 4420 mAh battery which can power up the 8 inches Full HD display for long hours. You can try this device with Betting Top 10 site to get wide information before placing a bet in any bookie. 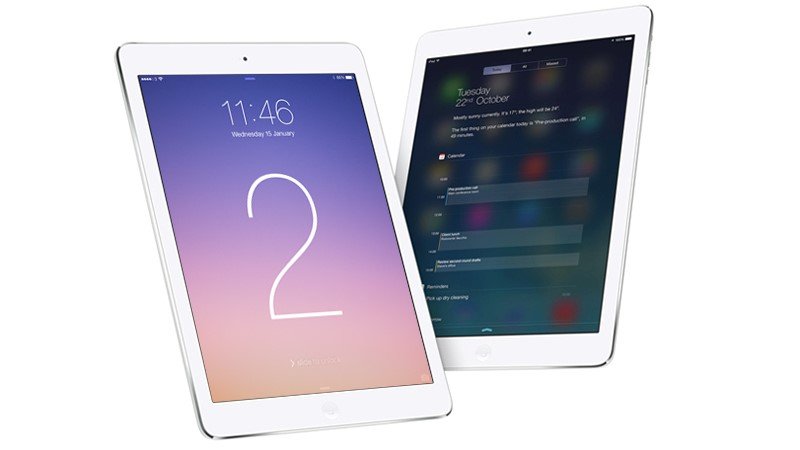 We should add this legendary tablet in this list; Apple iPad Air 2, this is the highest specs tablet from Apple. Apple iPad Air 2 comes with a big 9.7 inches display with 264 PPI pixel density with scratch resistant glass.

Apple iPad Air 2 runs on an Apple A8X triple core 1.5 GHz Typhoon processor with PowerVR GXA6850 GPU which is an octa-core graphics processor for the best of the gaming world. As and iPhone, it also runs on 2 GB RAM and 16/32/128 GB internal storage. It comes with the biggest 7340 mAh battery for the first time on any Apple handheld device. 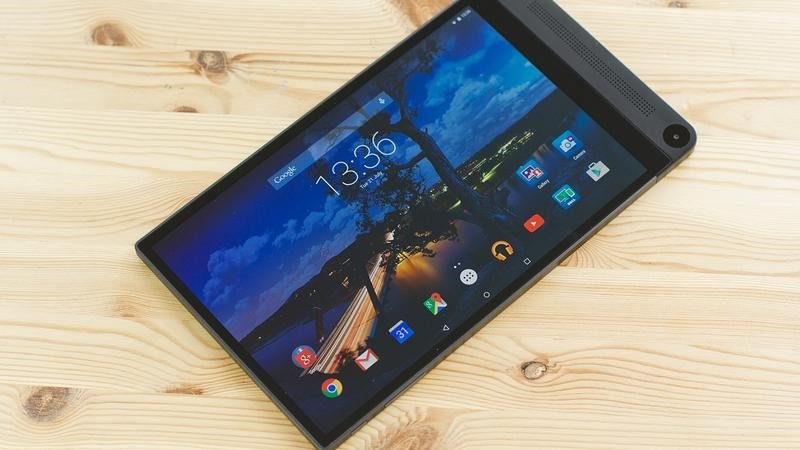 Dell Venue 8 is another Android tablet which runs on Intel Atom Z3580 processor with four cores running at 2.3 GHz further paired with 2 GB RAM. The GPU in this tablet is a PowerVR G6430 which is a great GPU for gaming. The display is 8.4 inches OLED display with QWHD resolution and high pixel density.

You can get all the games you want from Indie to action games, from racing to open world games on Google Play Store. To save all those games, it got a 16 GB internal memory, which can easily be upgraded to 512 GB using an SD card.

These were the best tablets which you can buy and game all the way up to your destination. These tablets may not look specs heavy but believe me; these tablets can give you the best gaming experience you ever had on your hand-held device. Comes in various screen size you can choose from! If you want to know more about these tablets, then tell us in the comments, and we’ll sure get back to your as soon as possible.