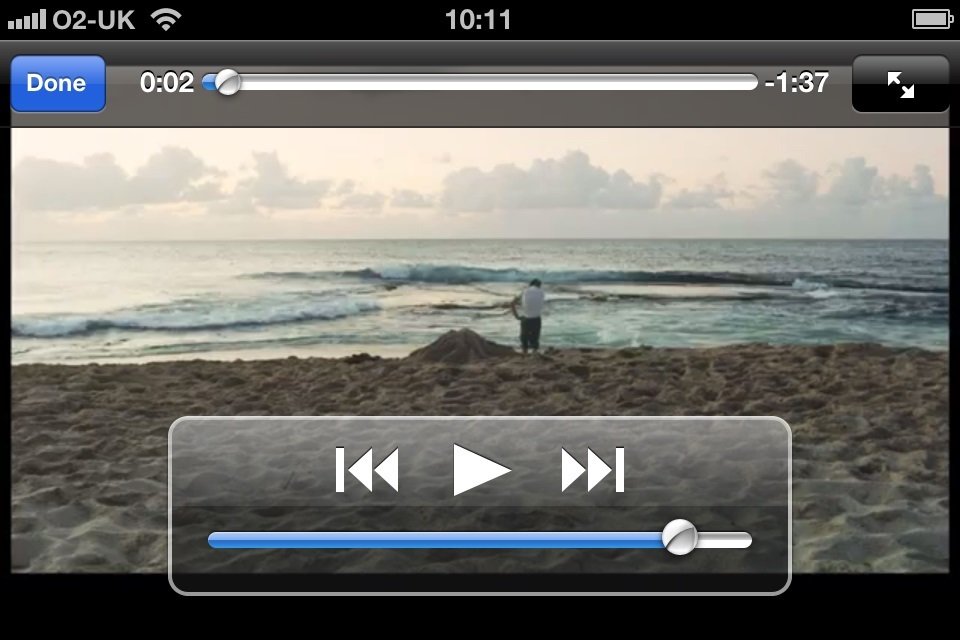 A good video player is the first tool in a PC movie watcher’s toolbox. It’s of even more paramount importance for those running home theater PCs instead of traditional DVD/Blu-Ray players and the like.

There are a lot of different players out there, and a lot of the time it comes down to personal preference and whether or not you need to add functionality or file types supported.

In this article, we’ll cover ten of the most famous and best players out there so that you can get everything you want out of your video watching experience.

Good old WMP is one of the players most used in the world, which shouldn’t be a surprise since it comes pre-installed on Windows machines. It’s a pretty solid player and can handle most everything you throw at it. If you don’t find yourself needing something more, there’s little reason to switch.

VLC Media Player is a strong competitor. It’s considered by some to be the most powerful and feature-rich player out there. I wouldn’t go quite that far, but it is impressive. It’ll handle just about any file type, and the options for customization of look and feel are absolutely staggering.

XBMC started as a way to stream stuff to Xbox, but now it’s an unbelievable home theater PC utility called Kodi. Not only does it play stuff, but it also catalogs stuff in an interface that makes it extremely easy to browse your TV shows, movies, videos, and music. There are tons of add-ons available to extend functionality as well.

GOM Player is another comprehensive player that supports just about any file type. It also has custom skins and other UI enhancements available. Some of the features most loved by users include the advanced features of screen and audio capture, video effects, and keyboard shortcut customization.

Media Player Classic – Home Cinema can easily fool people with its minimalistic interface. The minimalistic interface is to reduce system performance impact, but this player is an absolute powerhouse. The methods available to customize and tweak the quality of playback are massive. There are even plugins to extend capabilities. It’s also been known as the player people turn to when other players are having trouble playing some aspect of a video file. It’ll usually work in MPC-HC.

Mac users shouldn’t feel left out. It’s no secret that Mac’s default video players won’t play everything out there. Luckily, MPlayerX offers a great free way to make everything work. Some cool features include gesture control and keyboard shortcut mapping.

Potplayer is another great full-featured video player. Some of the features they highlight are scene bookmarking and 3D glasses support.

DivX Player is touted for its already supporting Ultra HD and HEVC formats natively. It also enables streaming of media to DLNA-equipped devices. A new Recently Watched playlist feature makes it easy to re-watch videos without searching for them forever.

SMPlayer is an open-source video player that runs off of the MPlayer engine. Plugins are available to extend functionality, including a native YouTube player. Automatic subtitle search for movies and TV shows is a huge boon for this one.

Plex is another home theater PC sort of option that offers so much more functionality than just playing videos, which it does well of course. Full media cataloging services and the ability to stream your media to any device on your network are what make this one great. You’ll have to pay to unlock some capabilities, but this one is a strong contender.