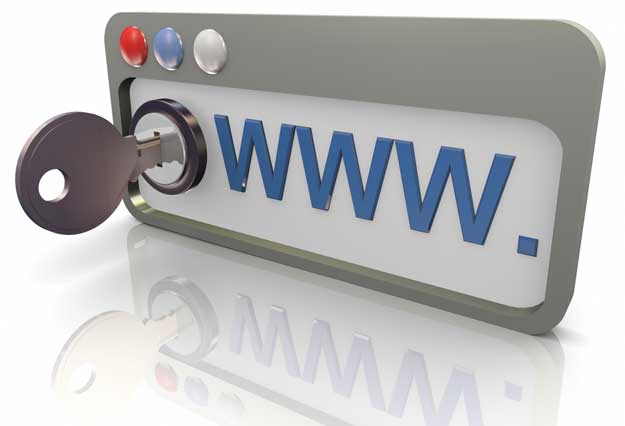 For those who aren’t familiar with the packet sniffing software, it’s a type of software that searches all the information passing through your network and makes a log of it. It’s also capable of decoding and analyzing that data, in some cases. The data that could be intercepted includes credit card numbers, passwords, and other sensitive info. It can also intercept VoIP calls and sometimes even play back the audio.

Of course, you can imagine this could be used for illicit purposes, but it can also be used for security reasons or only to monitor what’s going on on your network. Packet sniffing software can be useful for a variety of legitimate reasons as well.

Here, we’ll look at some great software you can use to sniff the packets on your network, regardless of what your intended purpose is.

WireShark is probably the packet sniffer most used by individuals. Why? Because it’s free and open source, and it has the functionality to back it up. It works on Unix and Windows platforms, and it’s pretty intuitive. WireShark is always being updated and has a great community of users that have produced a ton of how-to content over the years to help you get started.

SniffPass is designed to capture passwords in your network traffic. Now, I know what you’re thinking, but there are some legitimate uses for this, such as finding passwords of sites you’re already logged into that you might’ve forgotten. If you have kids, it can be a good way to monitor secretly their social media or whatever to make sure they’re not getting into trouble.

SmartSniff, created by the same team as SniffPass, is their more full-featured TCP/IP packet sniffer. It will capture and analyze all TCP/IP packets passing through your network instead of just passwords.

Colasoft Packet Sniffer comes with advanced analysis features, in-depth decoding, and it can help diagnose network problems, or so the company claims. This one is aimed at businesses that need stable 24/7 monitoring to ensure their employees are using time effectively or for those who work in network security and need to guarantee the safety of a given system. It’s priced professionally at $995, and it isn’t recommended for individuals or hobbyists.

Tcpdump has been around for a long time, and it used to be the most popular packet sniffer out there. It’s still unyielding, and the interface is user-friendly. It also tends to be more light on resources than others.

Etherdetect  has won awards, and for good reason. It’s super powerful and extremely easy to use. Just set a filter and forget it, until you want to check the logs that are. It doesn’t get much easier than this one. Unfortunately, you’ll have to shell out $99.95 for it.

Acrylic WiFi  is a traffic sniffer specifically for WiFi traffic. It’ll give you all the same data as the others, as long as that data is coming through your WiFi. It can also be useful to see if any unauthorized users are somehow using your WiFI connection. But that’s not all. You can even analyze other wireless networks with this tool as it captures all WiFi activity around your PC.

Yup, Microsoft has their packet sniffing software. It’s totally free, and it has a really intuitive interface. It has a lot of features useful for all levels of experience in network monitoring and even supports wireless packet capturing.

Ettercap  works off ethernet only, but it’s still a compelling choice for a packet sniffer. There are multiple modes for sniffing and a lot of plugins available to add functionality you may find yourself needing.

dsniff is a little-known entry to the field, but it’s a powerful one. It can capture packets from any platform and even capture passwords and email traffic. It’s a bit simplistic, but it’s perfect for those getting started and for Linux users.

Did any of these tools help you with your network monitoring? Did we miss your favorite? Let us know in the comments below.