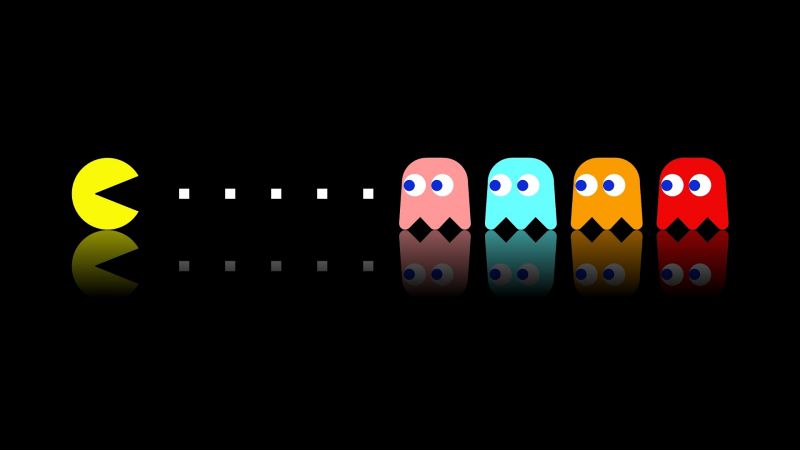 Smartphones are getting more and more powerful with octa-core processors, huge RAM, and large storage capacity. This hardware is capable of running high-end games like Shadow Gun, Need For Speed: No Limits, and even Call of Duty but these games can never beat those arcade games with never-ending gameplays and not so good graphics. We often play them to kill time while traveling or waiting for something. But today, arcade games are getting better with good graphics. Below is the list of the best arcade games for your smartphone:

It all started with Crossy Road by Yodo1, and now there are hundreds of arcade games from different developers with “Crossy” prefix. However, Disney made it a bit different. The core gameplay of Disney Crossy Road is to help your player cross the road with massive traffic, rivers using logs, and even rail tracks. 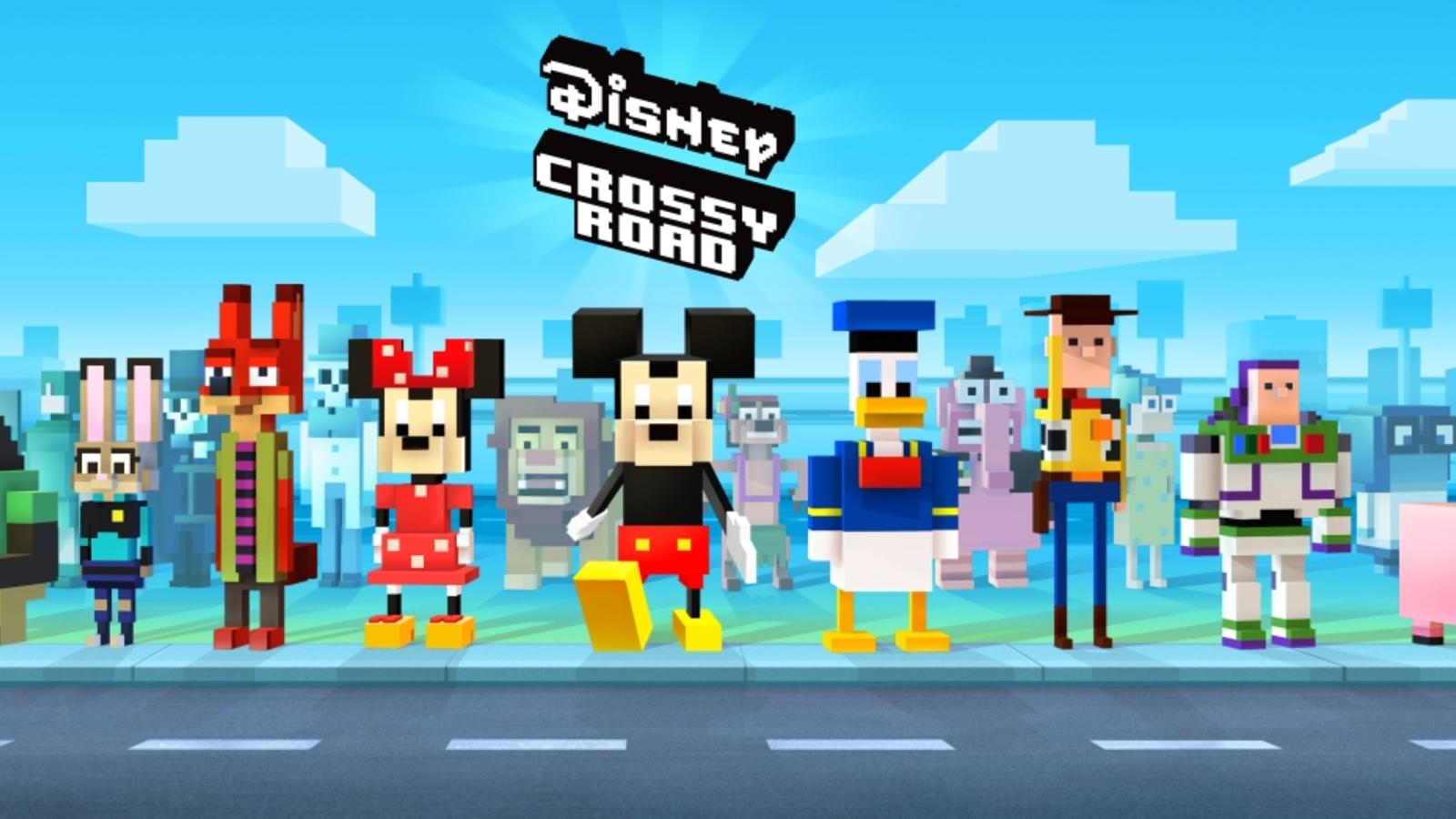 In this never-ending road crossing game, you can play with your favorite Disney characters like Woody from Toy Story, Gazelle from Zootopia, and our beloved Micky mouse.

Ever imagined how it feels to be a Shark? Hungry Shark Evolution from Ubisoft’s Future Games of London is a game based on a hungry shark. You have to keep feeding the shark and it will eventually get bigger. Now you can eat fellow sharks. 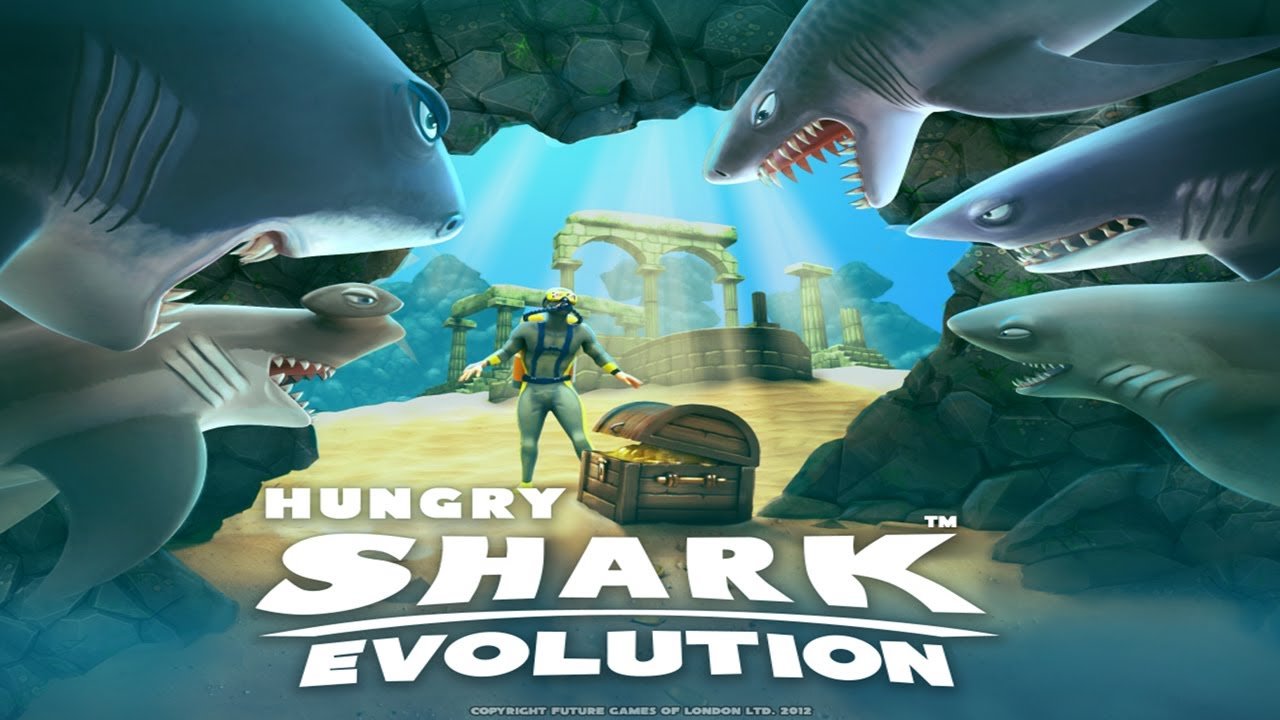 The game allows you to customize the look and functionality of the shark. There are options like lasers, rocket boosters, mustache, and hat to kill people and thrash boats. Watch out for King Crab living in a den; it’s evil!

Smash Hit from Mediocre is one of my favorite arcade games; you can play it endlessly (only if you survive). The gameplay is simple as you have to pass through various obstacles without getting hit, and smash them using metal balls (looks to me). 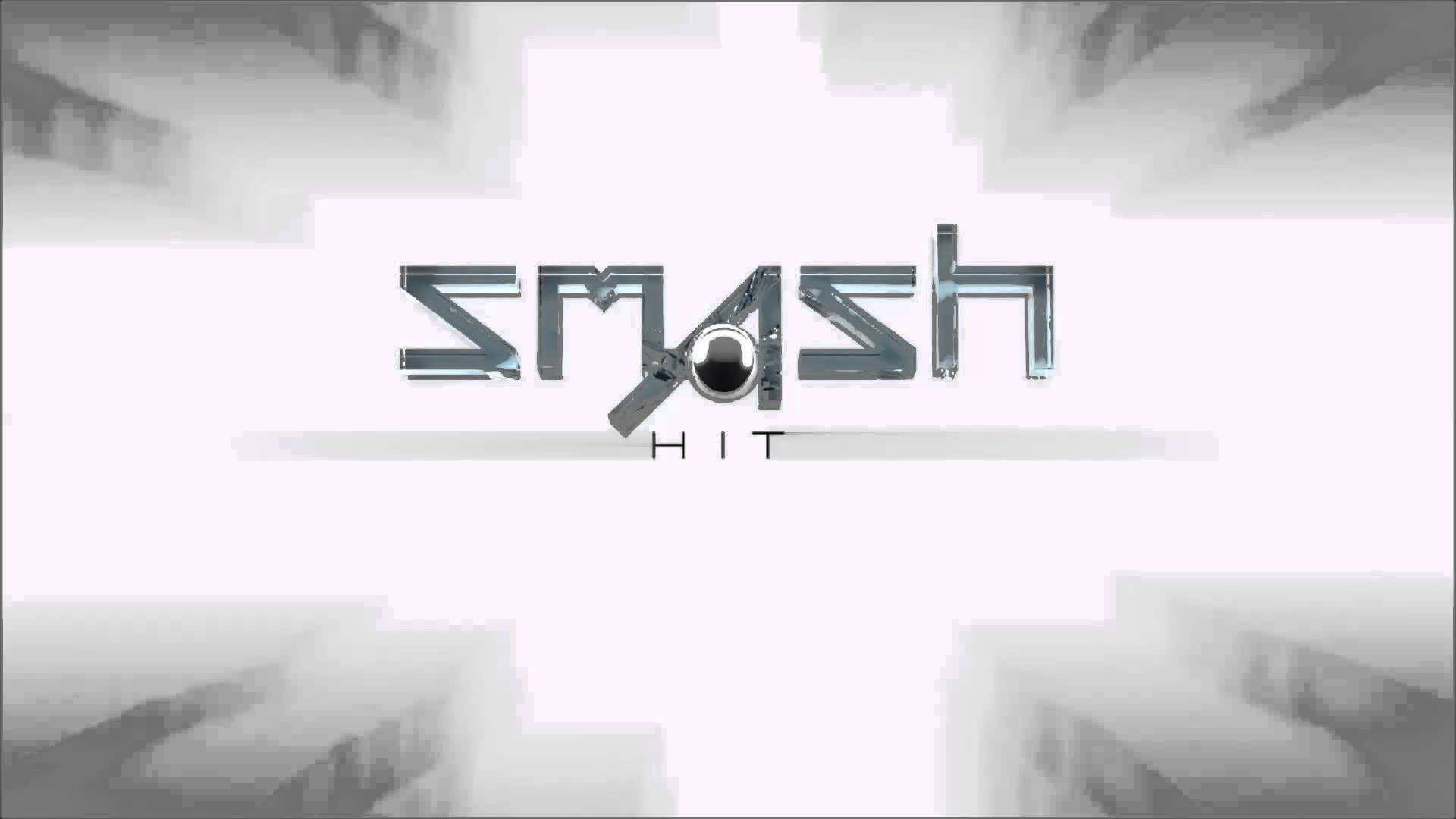 You need to keep breaking the cones which give you more balls to proceed through the game, once you lost all the balls, you lose. Smash hit is a paid game, provides you with a trial mode up to 3 levels and then you have to purchase it to go beyond level 3.

If you think arcade games should be simpler, then you can not get any game than simpler than this one. Doodle Jump is the best time killer where you need to make this little doodle jump higher and higher until you drop-down or hit by a monster. This cute little doodle shoots too! 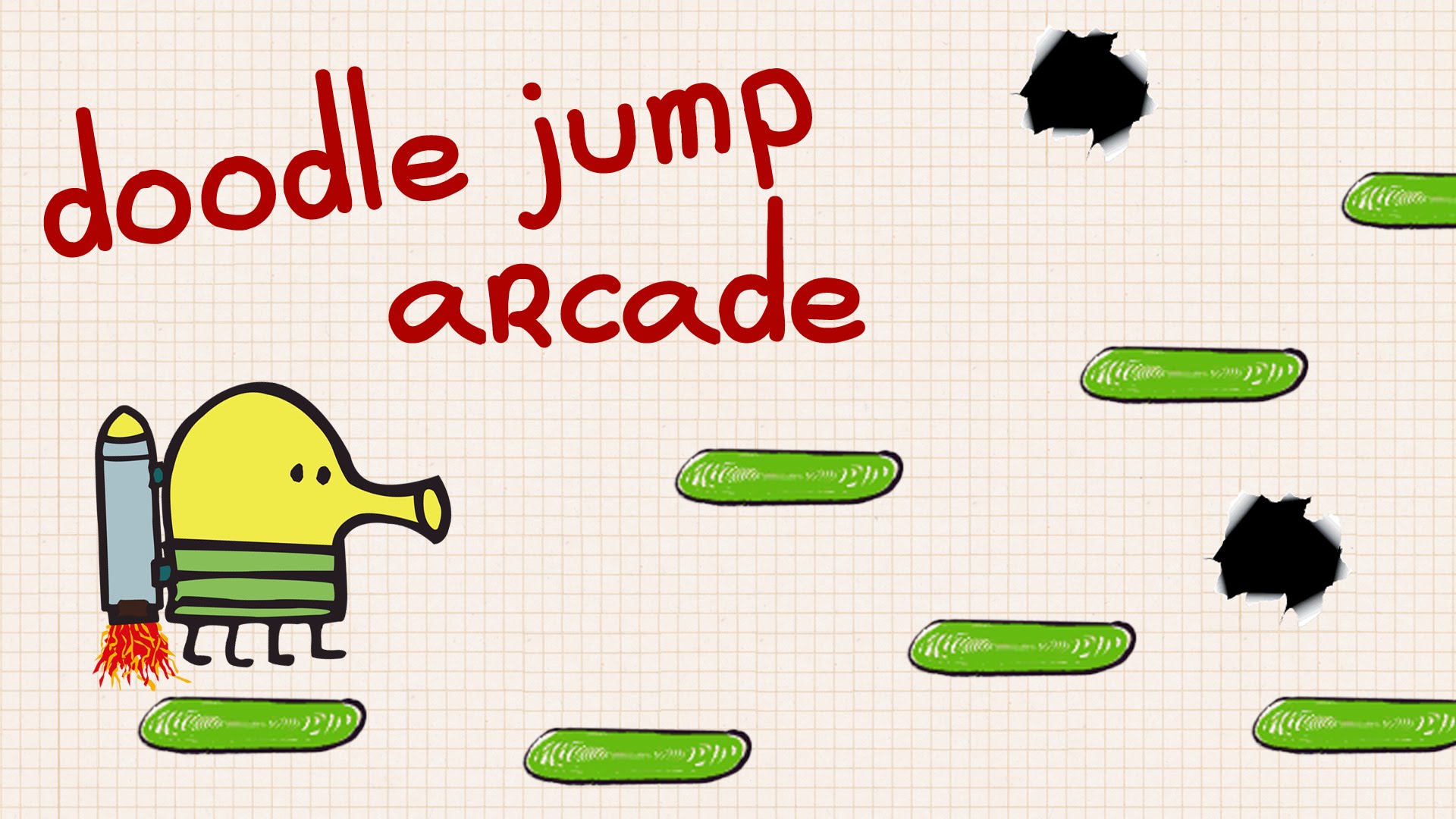 You’ll also get some add-ons like springs, hat-copter, jetpack, and rockets to move faster. If you think it’s that much simpler that you can get bored of it then ‘let me tell you that the game has various modes like pirates, ninja, soccer, Easter bunny, space, and Halloween. Download it for free and start your journey.

Beat The Boss is back with a new twist – challenge mode. Now you can beat other bosses too! Bosses are the evilest person made by God, more evil than Lord Voldemort. Game Hive Corporation made an arcade game to beat your boss to death until you actually start feeling good. 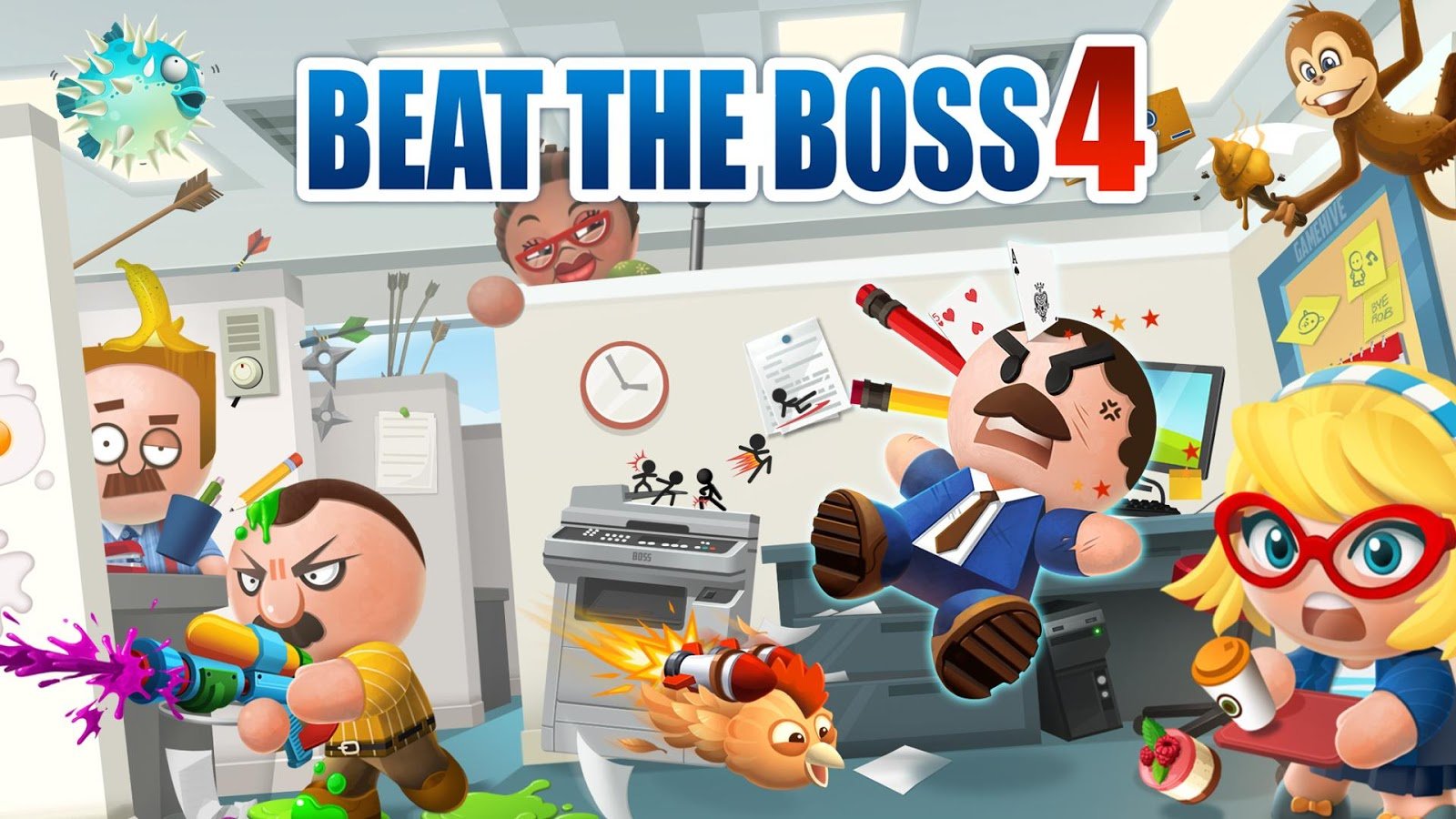 Beat The Boss 4 game allows you to customize the boss so it will look just like yours and hit him with tons of different weapons; pencils, darts, guns, and swords. Download this game for free and start beating your boss.

I always keep these games on my smartphone, if you think I missed any then feel free to tell us about it in the comment section below and also why you like that game.