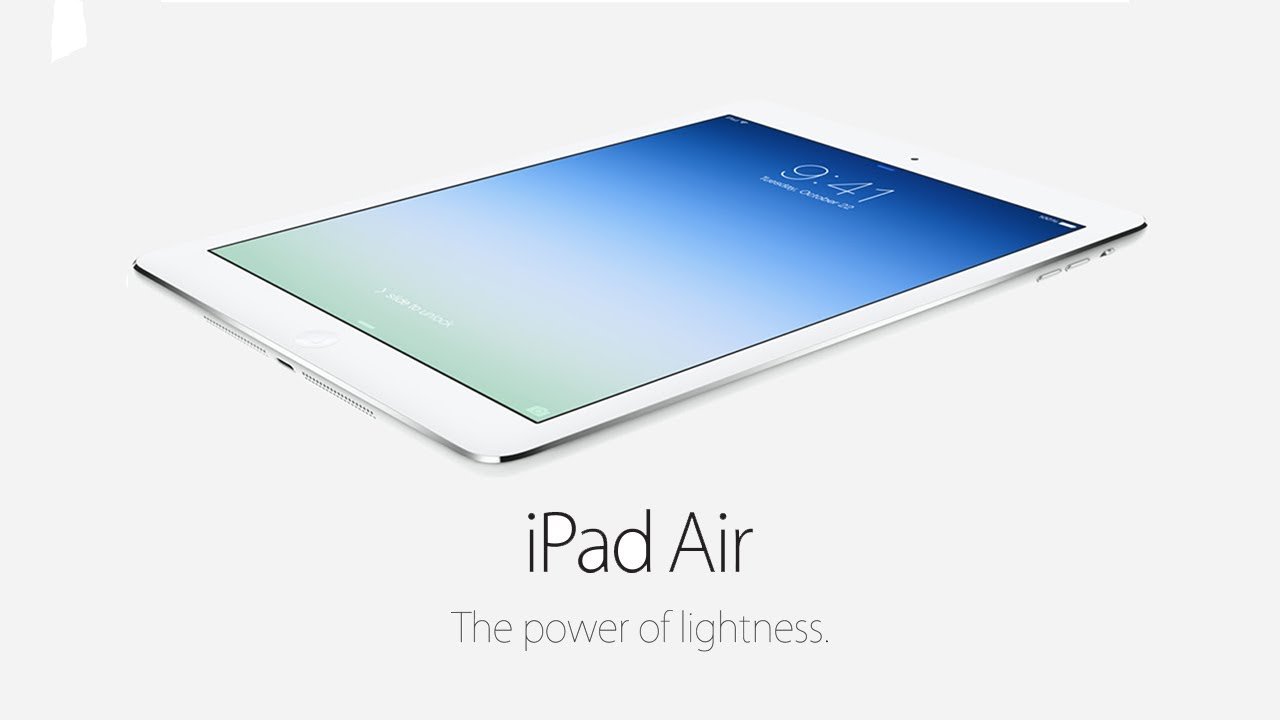 To make the sale more attractive, Target is offering a $25 Target gift card in addition to $50 discount on the 16GB Wi-Fi model of the original iPad Air. While the retailers are throwing last-minute discounts, Apple helps to push the sales of its slightly older model.

Staples at the other hand is also offering pre-Christmas discounts on some iPad models including $40 off an original 32GB iPad Air, $30 off the 16GB variant and $20 off the iPad Mini 2.

Besides online sales, retail physical store operators like Micro Center are also offering aggressive discounts on iPad models. While these deals are not available online, one can rush to nearby stores to avail $50, $70, and $100 off on the original 16GB iPad Mini, the base iPad Mini 2 and the new iPad Mini 3, respectively. It is also offering $100 discounts on the 16GB iPad Air and iPad Air 2.

Micro Center’s best Christmas offer is to grab 32GB iPad Air at a very very special price of $329.99, which is $70 less than Apple is selling the 16GB variant for.

Apple’s iPad Air 2 is regarded as one of the best tablets of 2014 by many experts and tech reviewers. This 6.1 mm thin iPad is 18% thinner than the original iPad Air. The device also features the TouchID fingerprint scanner and allows users to shop securely using Apple Pay. Apple has also emphasized on significantly improving CPU performance and GPU performance compared to the original iPad.

Apple’s iPad Air 2 has certainly proved its worth over iPad Mini 3 and Samsung Galaxy Tab S 8.4. Hence, this heavy Christmas discount offers a great opportunity to buy some of the best products of 2014.