Apple next ambitious plan for the future is the Augmented Reality, and the company is trying hard to make ARKit go mainstream in the upcoming months. The ARKit feature comes by default in iOS 11. it is equipped with a plethora of new features that make this technology futuristic in many ways.

Apple has created an SDK for the developers to take advantage of it and create a broad range of AR apps. The technology based on the synchronization with the camera modules of the device. Though we are expecting more number of AR apps to join the list, here are the first batch apps that are available on the App store as of now.

This Astronomy based app allows users to point the smartphone’s camera at the sky to reveal the celestial bodies and their current positions. The apps only detect labels stars and constellations in the sky. 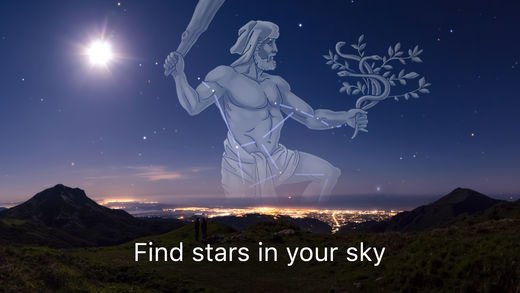 This is the home-based app which is used to measure the dimensions via a camera interface. The app obsolete the use of physical measuring tape and its measured the object dimension in the real time. 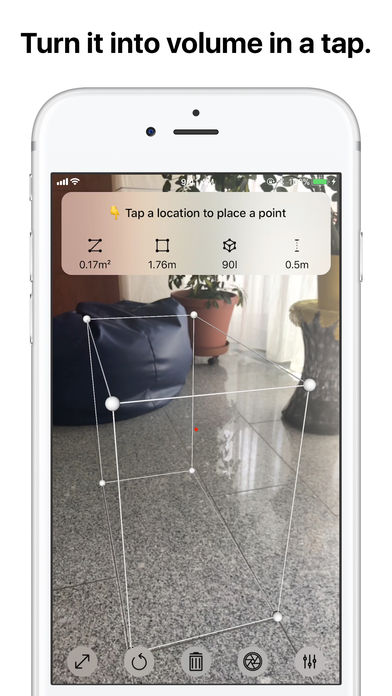 This fantastic app allows users to place furniture inside their home. So, when you start the app, it will ask for a scan the floor of your room. After scanning the app save the dimension parameter of the room layout and lets user place the furniture at their desired location. 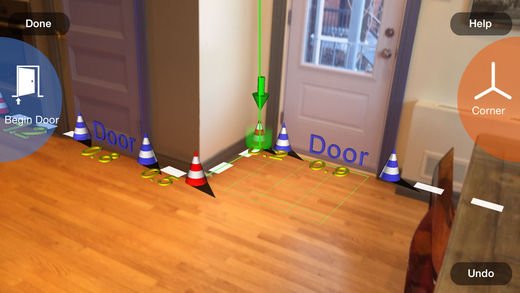 Carrot Weather is an app which tells about the weather with a snarky personality. The app feature is a robot that throws a stream of snark while giving vocal information about the weather. Now the app AR Mode show weather data while talking to you with its trademark snark. 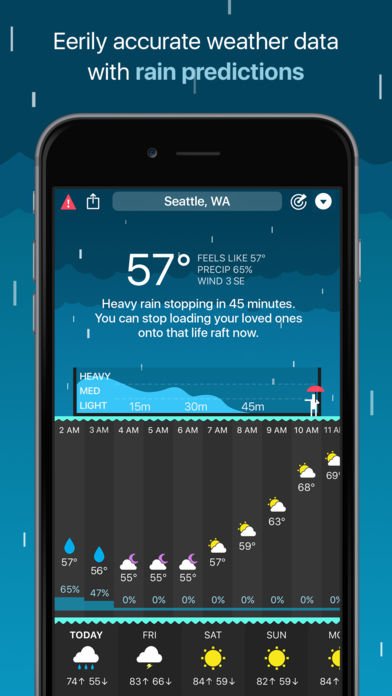 Here’s a quick list of other ARKit apps worth checking out: