A Noida-based company came up with an idea to make the cheapest smartphone for Indian people. Freedom 251 comes in white color only with 4 inches display and 233 ppi pixel density. The 3.2 MP primary camera and LED flash are paired with a 0.3MP front-facing camera.

A 1.3GHz quad-core processor and 1GB RAM is enough to run Android 5.1 Lollipop smoothly on the 4-inch display. The device comes with 8 GB internal storage of which only 3.5 GB is available for users and you can expand the storage up to 32 GB using the micro SD card slot provided. Registration for this smartphone has already been closed but you can buy it once it is back in stock.

Namotel Achhe Din claims to be the cheapest 4-inch smartphone; it’s the most affordable smartphone in this list too! What can you buy for Rs. 99? The phone runs on a 1.3GHz quad-core processor with 1 GB RAM. It comes with 2.0 MP camera at the back and 0.3 MP front camera. Out of the box, this phone runs on Android 5.1 Lollipop with some user interface tweaks and useful preinstalled apps. Achhe Din is a dual SIM (WCDMA + GSM) smartphone with 2G and 3G connectivity. Under the hood, you will get 4 GB internal memory out of which less than 2 GB is available for users, but you can expand the storage up to 32 GB using a microSD card. The phone is only available through registration with Rs 199 registration fees. Under the hood, it had a powerful dual-core Cortex A7 processor clocking at a frequency of 1.2 GHz which is paired with 1 GB RAM to deliver the best performance. The phone is backed up with a 1300mAh battery which is enough to run this device for a whole day. To book this smartphone, you need to send SMS with your name and address.

Idea ID280 is a single SIM touch screen smartphone with 2.8 inches display and 143 ppi pixel density. This phone is running on Android 2.2 Froyo with some interface tweaks. This 3G phone comes equipped with Wi-Fi and Bluetooth 2.1 connectivity. The phone comes with 512 MB internal memory, but you can expand it up to 32 GB using the micro SD card support. 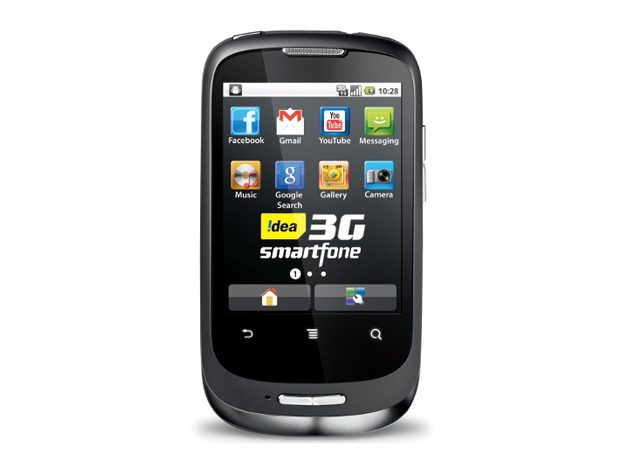 Idea ID280 phone runs on a 528MHz Qualcomm Scorpion single core processor and 256 MB RAM. It sports a 3.2MP back camera which can record 480p video at 24 frames per seconds. To power up this smartphone, Idea installed a 1250mAh battery which can give you a standby time of 336 hours and talk time of 4 hours on 4G. 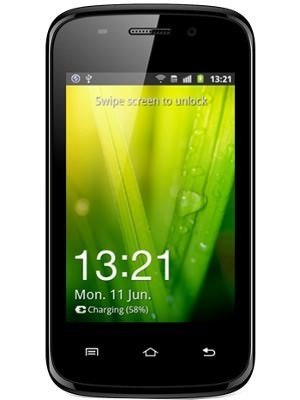 These were the cheapest phone we found for you. These smartphones can be used in many ways like if you own and iPhone then you can buy one of these cheap smartphones to use it as an alternate contact number. Or you can use these smartphone as a Wi-Fi router by using the Wi-Fi hotspot functionality.