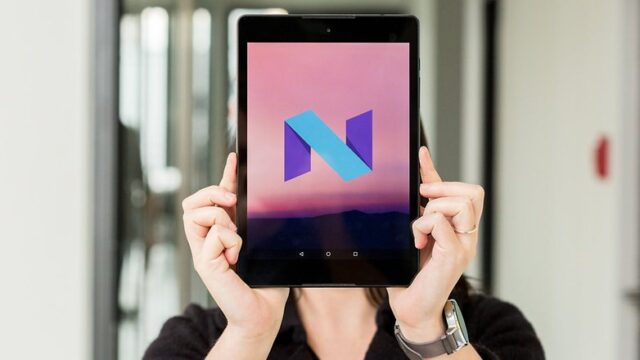 These tablets either come with Android 7.0 Nougat or can be updated on the same!

The 9.7 inches display comes with a 4:3 ratio resolution; 2048 x 1536, to provide the desktop like experience. It runs on Android 6.0 Marshmallow out of the box along with the Samsung’s TouchWiz UI, you will get some great features to boost your productivity like multi-window mode and floating keyboard. Galaxy Tab S2 comes with a 1.8 GHz octa-core processor and 3 GB RAM which is quite good for running all the productivity based apps.

Google smart devices series, Nexus, is the most popular amongst Android devices; this series mostly involves smartphone and tablets, but now with the release of Pixel line up of smartphones, Nexus seems to be for tablets only. The Nexus 9 is one of the best compact Android 7.0 Nougat tablet out there! It too comes with a 4:3 ration resolution 8.9 inches display for better apps view. Made by HTC, this tablet comes with a BoomSound and a promise of the latest seamless Android updates. 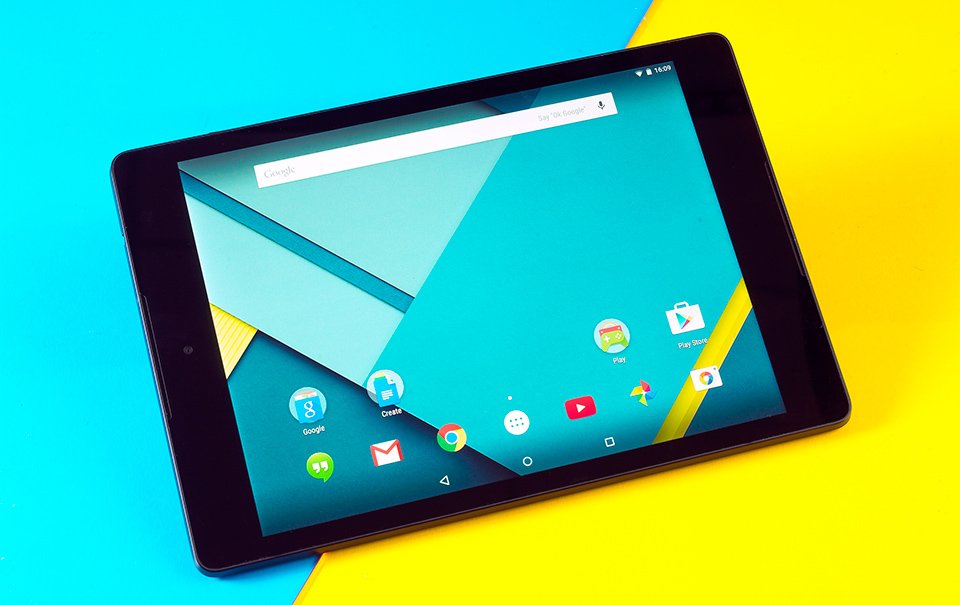 Rest of the specs are that it runs on Android 6.0 Marshmallow out of the box, recently received official Android 7.0 Nougat update. The 8.9 inches IPS LCD comes with a resolution of 1536 X 2048. The 64-bit processor is a dual core SoC which runs with a frequency of 2.3 GHz which is further paired with 2 GB RAM.

Lenovo’s Yoga series tablets are doing really good in the tablet market; these are high specs and premium tablets. The Lenovo Yoga Tab 3 Pro is basically a multimedia focused tablet and comes with a built-in projector so if the 10.1-inch screen is not enough for you. There I a genius stand which works a step above than other tablets with stand: you can hang Yoga Tab 3 Pro to a wall. 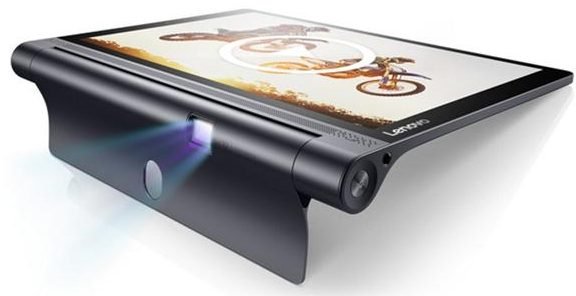 Lenovo Yoga Tab 3 Pro comes with a 10.1 inches display with 2560 X 1600 resolution; it runs on an Intel Atom quad-core processor. You will get 16 GB or 32 GB  internal storage with 2 GB of dynamic RAM. And to get this hardware running for about five to six hours, it comes with a 10,200 mAh battery.

Google Pixel C is the fist device from Google in Pixel series, Pixel series mostly includes Chromebooks, but this one is an Android tablet which is entirely dedicated for productivity. It’s massive 10.2 inches display is best for using it as a laptop, the magnetic keyboard sold separately. It runs on Android 6.0 Marshmallow out of the box, but it recently received Android 7.0 Nougat update. 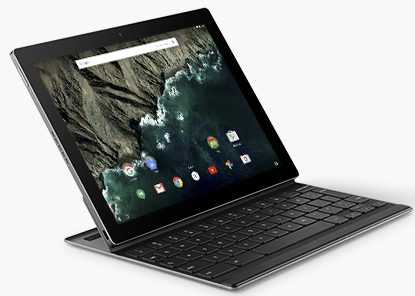 Google Pixel C comes with a stock Android interface on it which looks pretty similar to the one you see on Nexus smartphones. It comes with a rear camera with 8 MP sensor and front with 2 MP sensor. It runs on NVidia Tegra X1 processor and 3 GB RAM for best performance; you will get two storage variant; 32 GB and 64 GB.

If you are a book worm and reading novel is your best way to kill time, then you should consider buying Amazon Fire HD 6, one of the Android 7.0 Nougat Tablets. Yes! It’s not an Android tablet, but it can give you best book reading experience. It comes with a six inches display, with 1280 X 800 resolution running on Amazon Fire OS.

Well, there is no use of a camera in this tablet, but still, Amazon added a 2 MP camera at the back and VGA camera on the front. With the compact design, you can easily take it anywhere in our backpack, and even then the tablet is not too pricey.

These were the Android 7.0 Nougat Tablets which can boost your productivity and could give you better battery backup than Windows tablets. You will get Android 7.0 Nougat on most of these tablets out of the box or wait for some time, you’ll definitely get. If you own one of them then tell us about your experience, also if you any tablet other than these then tell us in the comments.