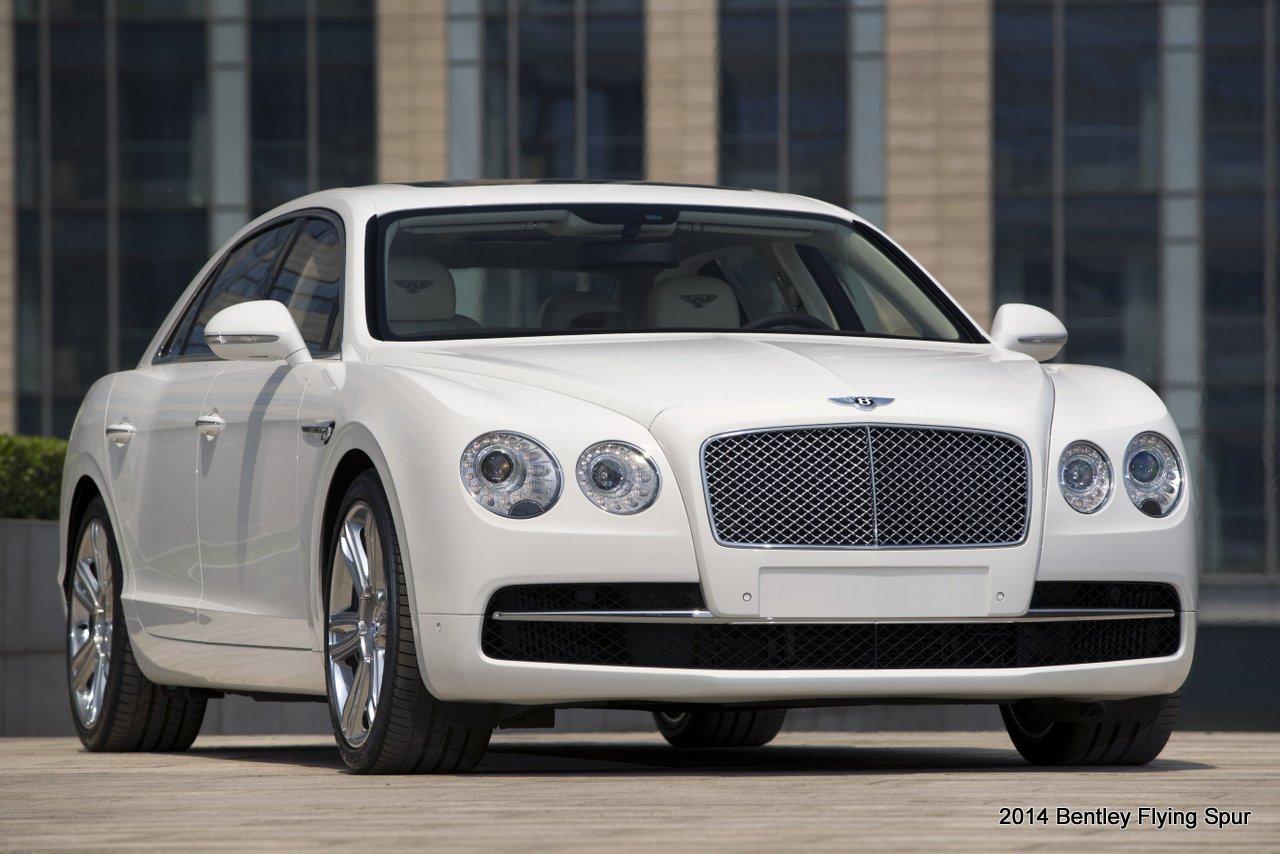 Following much hype and publicity, the sheer wing of the German Volkswagen AG, Bentley, has finally launched its Flying Spur model in the Indian market. Bentley, known for its luxury cars, unveiled its brand new sedan Flying Spur on October 3, 2013.

The model is outfitted with 6-litre W12 engine with 8-speed transmission that enables a power generation of 616bhp, and a maximum torque of 800Nm. It can oscillate from 60 mph to 0 mph in 4.3 seconds, with a top speed of 200 mph.

Keeping high hopes from the Indian auto market, the company has set a target of ‘hundred of units’ annual sales by 2016-17. The company is confident about driving the contribution of the Indian market to Bentley Motors Limited’s global sales from 1-2percent to 5-7 percent by 2017.  The sedan is currently priced at Rs. 3.1 crore, but let’s see at what rate would ultimately the Indian customers have to purchase the car.

Visualizing a highly potential auto market in India, the company has planned to launch all its international models in the domestic Indian market, including its recently announced Sports Utility Vehicle (SUV).

Bentley Motors Limited Manager (India, Middle East and South Africa), Chris Buxton’s statement says it all: “India is a very important market for Bentley Motors Limited… it is the hub of luxury. We believe in the long term potential of the market. We see sales to peak around hundreds of units rather than tens of units annually now, by 2016-17.”

With the sudden spur of the SUVs in the Indian market, with several models coming up trying to outdo each other, how could have Bentley Motors been left behind? Buxton observes a profitable SUV market in India, which has prompted the company to come up with its SUV models in the country.