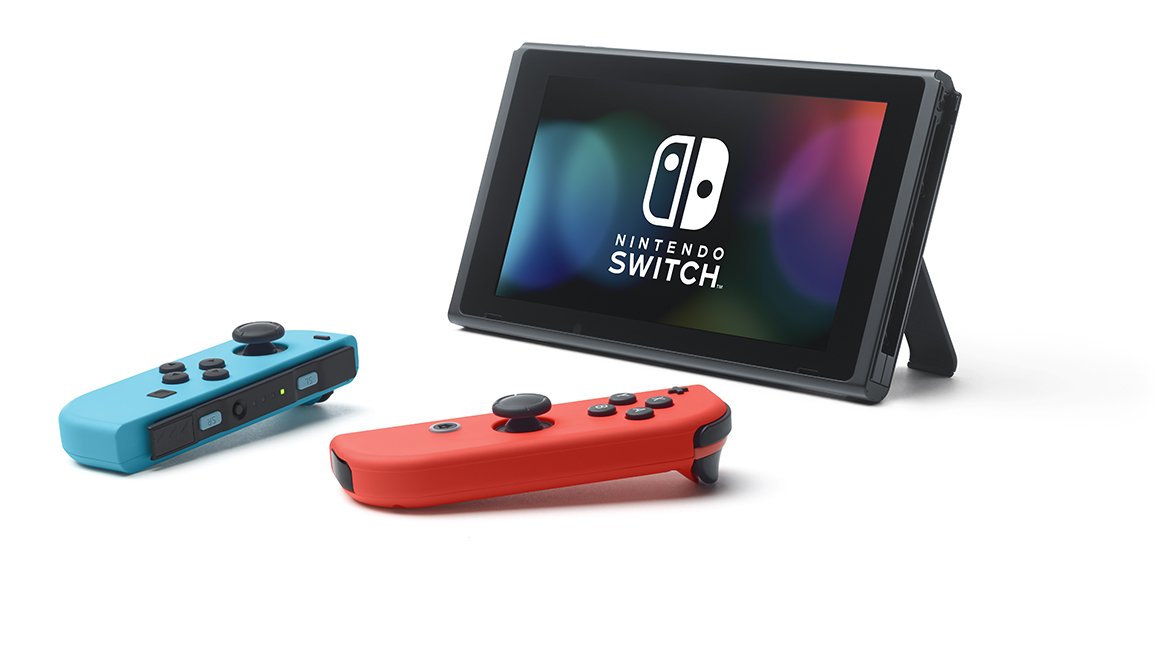 Sundarbans – July 29, Wednesday was celebrated as International Tiger Day. However, the tiger admirers have little to feel good about. As per the census report released earlier in the week, Tigers are on the verge of extinction. The new report highlighted that nearly 100 tigers are living in the Bangladesh’s Sundarbans Forest compared to 440 Tigers a decade ago.

The Sundarbans, which comes in the list of World Heritage Sites, is the last remaining strongholds for tigers. This largest mangrove forest is split between India and Bangladesh.

With the change in time, the methods to count tigers have changed considerably. Unlike before, when pugmarks and footprint analysis were used to count big cats, now hidden cameras are used to complete the counting process in the census. It appears to be a more accurate way, and, therefore, the conservationists are extremely worried after the release of census numbers.

In the absence of planned mitigation measures, the sea level can rise almost a foot by 2,070. If it happens, the entire Sundarbans tiger habitat will just remain a name on the planet.

The new census highlights that Bangladesh doesn’t have substantial measures implemented to protect tigers. After the release of the report, tiger admirers are demanding more stringent legal measures; including better anti-poaching laws to protect the tigers.

Inger Andersen, the Director General of International Union for Conservation of Nature, said that it is unimaginable to see tigers, which inspired the wonder and awe of childhood are on the verge of extinction. There is a need to protect tigers in the long-term that can be done by carefully monitoring tiger population, restoring and conserving habitats, and putting an end to poaching.