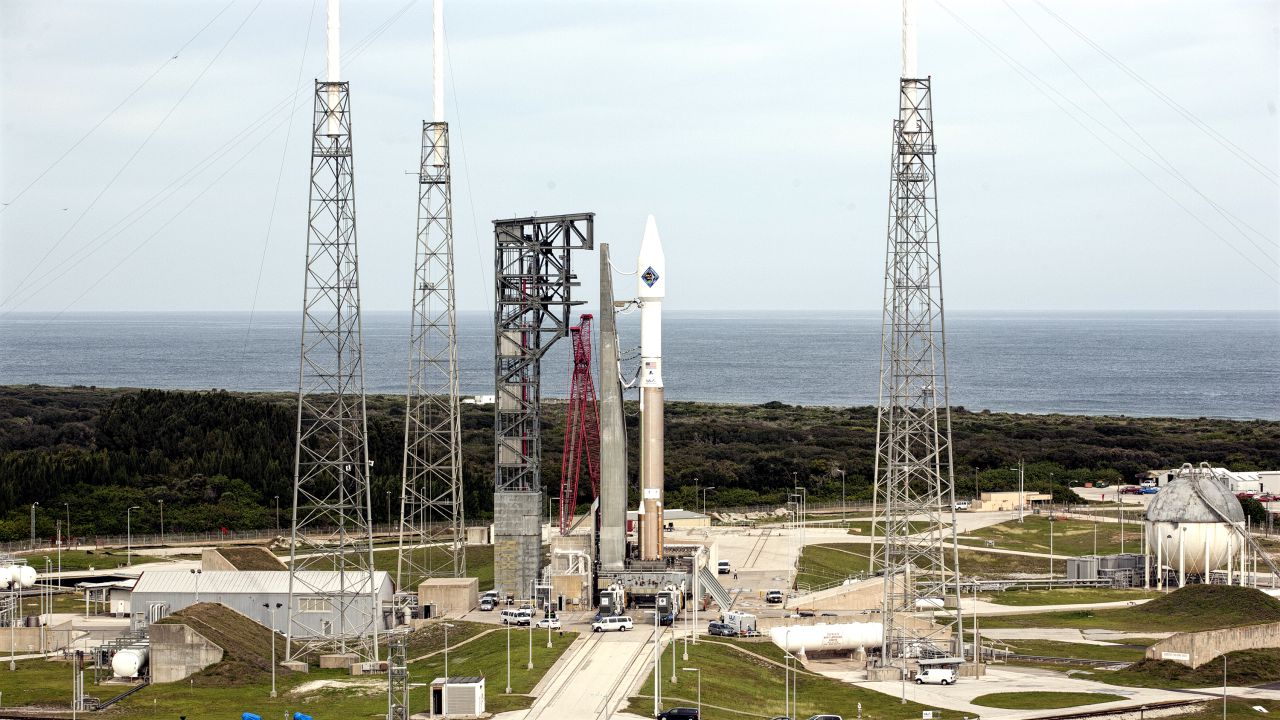 Bad weather has played spoilsport as the Atlas V rocket carrying the Orbital ATK’s Cygnus spacecraft arrives at the launch pad Wednesday, December 2, 2015, at Cape Canaveral Air Force Station. It will also be the first resupply mission to the ISS by ULA.

Orbital is also in the race for on station cargo delivery that is due to be awarded in January. The other private player in the race is Space Exploration Technologies, or SpaceX, and Sierra Nevada Corp. A string of accidents has delayed the American shipments to the International Space Station.

The Deke Slayton I, which lifted off on October 29, 2014, failed its mission when the Antares rocket booster that was carrying it to exploded just moments after leaving the launch pad. SpaceX fared no better and were recovering from a similar explosion in June this year.

As per the contract with NASA, Orbital will have to carry 44,000  pounds of cargo to the farthest outpost of mankind, the ISS or the International Space Station.

The Orbital’s Cygnus capsule will deliver 3,500 kilograms of cargo and includes food and Christmas gifts to the space station spacewalking gear, high-pressure nitrogen and oxygen tanks for the air supply, and science experiments.

The Orbital ATK spacecraft will launch atop the Atlas rocket and when it reaches its destination will be pulled in by the station’s robotic arm and docked for unloading.

This time, Orbital ATK will be using the Atlas V rocket made by United Launch Alliance. It is also upgrading its Antares rocket with a refurbished Ukrainian engine that exploded in the previous launch attempt.

The ISS or the International Space Station, the farthest outpost of mankind is inhabited by six members. The ISS is an international effort between NASA, Russian space agency ROSCOSMOS, Japanese Space Agency JAXA, the European and Canadian Space Agencies.