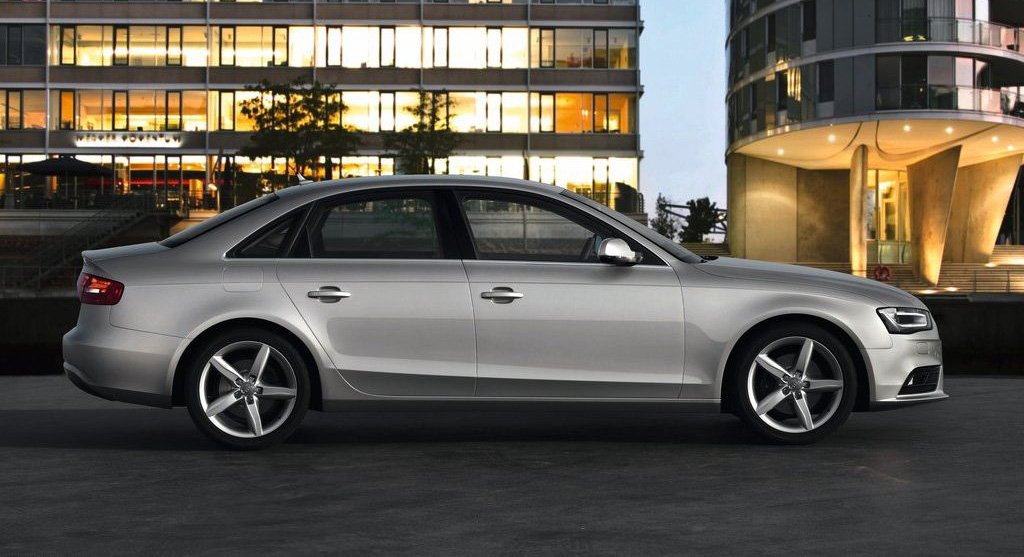 German luxury car-manufacturer, Audi has come up with much powerful version of the Audi A4 sedan in India with 2-liter diesel fuel-efficient engine and higher horse power and additional features such as drive select. The existing model of Audi A4 is priced at Rs 30.89 lac and Rs 31.74 lac (ex-showroom) Mumbai.

To lure customers, the company has come up with a scheme where a customer can pay an EMI at Rs 29,000 per month for the first two years. Later, the EMI increases to Rs 49,000/month for the next 2 years and so on.

“The Audi A4 has been Audi’s longest and best selling sedan for close to 40 years now. With its progressive design, efficient driving dynamics and class defining interiors, the Audi A4 enjoys a very wide customer base. The powerful new 174bhp Audi A4 with the Audi Drive Select offers 27 percent more power and offers three percent more fuel efficiency than its predecessor. This car packs a powerful punch with its on-road performance which will appeal to both our discerning customers as well as the enthusiast,” said Joe King, Head, Audi India.

A4 gets a 2 liter TDI engine with 174Bhp and 320 Nm, which makes it certainly more powerful than its smaller, and much cheaper variant. Coming to features, the drive select feature allows the driver to influence engine, transmission and steering while enabling the characteristics of the Audi A4 to be adapted in line with the driver’s personal preferences and current route.

Following some success (20.52 % rise) in sales in August. Audi India is planning to expand its network. Currently, there are 27 centers. The company is planning to extend it up to 35 by the end of 2013.