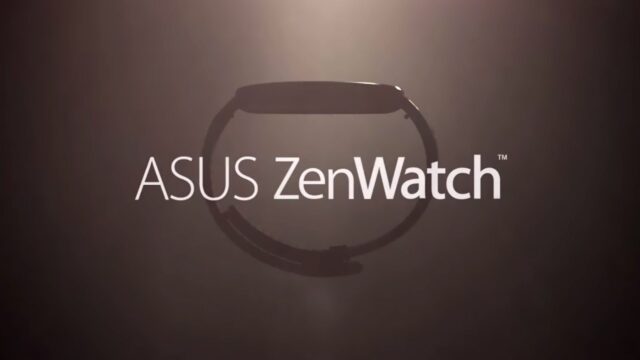 Asus is gearing up for another exciting year of smartphones and wearables. The company is reportedly putting more efforts into a wearable device in the coming year. CEO Jerry Shen indicated that his company is working on a second generation ZenWatch, likely to be called Asus ZenWatch 2.

Asus has also released two teaser videos for its upcoming ZenFone Android smartphones. These smartphones will make an appearance at next month’s Consumer Electronics Show (CES 2015) in Las Vegas.

Details of these smartphones are yet unknown, but Asus’ video gave a clear hint that the camera of these phones will be the point of interest as it may be a dual sensor camera. Also, the backside of the device features a button, first time in an Asus phone, just like LG sported in its G2 and G3 handsets.

While these smartphones will launch next month, Asus’ ZenWatch 2 may not see the light of day until late 2015. CEO hinted at a Q3 2015 release of Asus ZenWatch 2, which will offer voice calling features without the need of a smartphone.

Traditionally, smartwatches rely on their smartphone counterparts to make calls and send texts. It acts as a connector between the user and the phone. However, the next ZenWatch will be a standalone device featuring its own SIM card slot.

Meanwhile, the original ZenWatch is yet to roll out in select European markets, China and Hong Kong in its second phase of release. The smartphone is currently available in Taiwan. It’s expected to see widespread availability starting February, according to Asus.

However, showcasing this device may prove to be harmful to the sales of Asus’ existing ZenWatch, which is yet to launch in many more countries around the world. Fortunately, we won’t have to wait too long to see whether ZenWatch shows up at either of these shows.