Asus Zenfone Max Pro M1 first flash sale ends in a flash, next sale on May 10 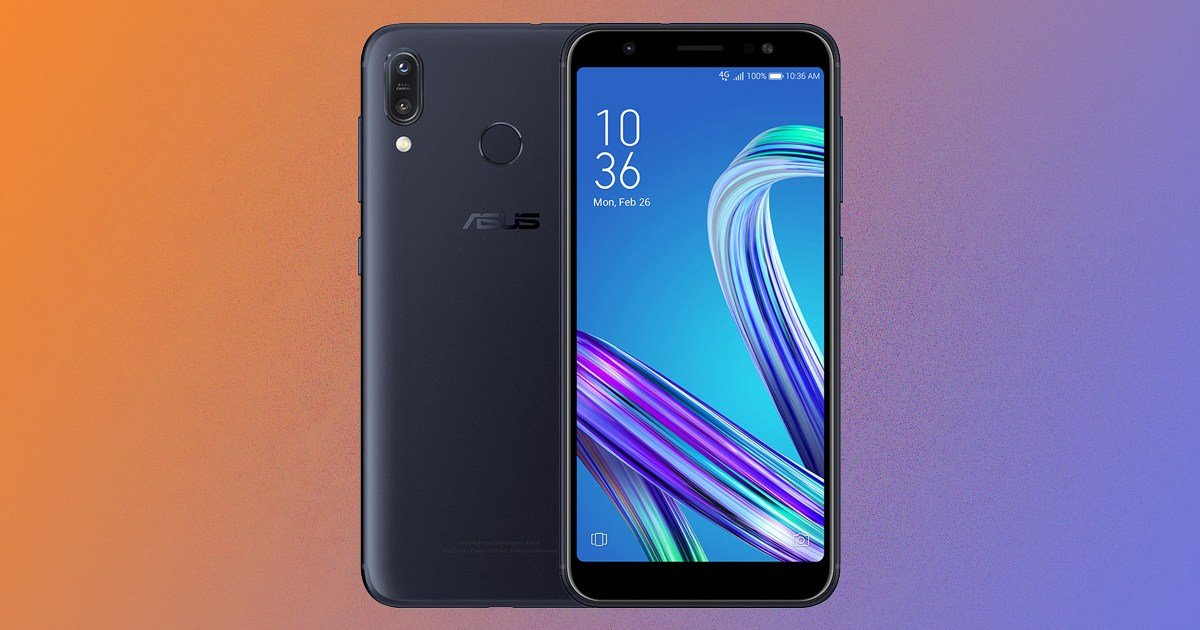 Asus’ fresh attempt to dominate the burgeoning budget smartphone segment in India received a major boost with its brand new offering, the Zenfone Max Pro M1 getting sold out within just minutes after launch.

Asus said they are extremely satisfied with the response that the phone received, which it said got sold out pretty soon in spite of quite a considerable number of phones being made available on launch day. The company however declined to divulge any figures so it remains a mystery exactly how many of the Zenfone Max Pro M1 devices found buyers on May 3.

However, for those who missed the party are in for luck as the company announced the next flash sale is slated to happen on May 10, Digit revealed. The company is also scheduled to launch a higher end Max Pro M1 with 6 gigs of memory though unfortunately, there is no word yet as to when the top end version is slated to be sold.

Further, while the Xiaomi offering comes pre-loaded with Android Nougat, it has its own customised UI running on top. That isn’t the case with the Max Pro which runs stock Android Oreo. Asus is also promising an upgrade to Android P and up to Android Q as well, which is another huge USP for the phone.

Initial reviews of the phone too have been impressive, which together with the competitive pricing has ensured the new Zenfone Max Pro M1 flies off the shelves in no time.