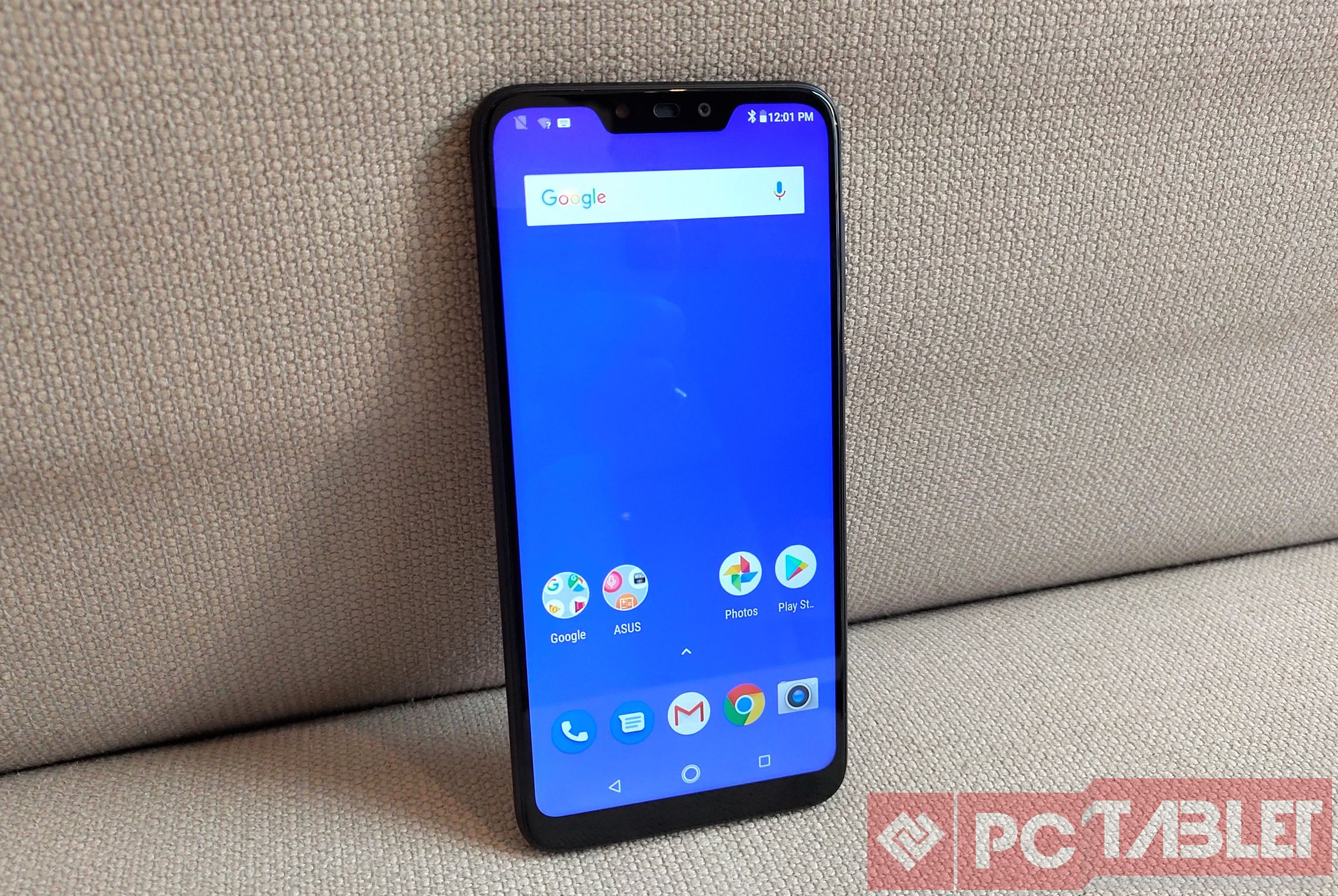 The Sequel to the Zenfone Max M1 is here barely months after the first gens launch. The Zenfone Max 2 build upon where the Max M1 left. The design has seen a slight change while the hardware is a little more powerful. We reviewed the Zenfone Max Pro M2 a couple of days back and now its time for the Max M2, so let’s dive in.

The design on the Max M2 hasn’t seen much of an overhaul. A combination of metal and plastic is used all around the smartphone, with the design similar to the Max Pro M1. There is a vertically stacked dual rear camera module along with the flash, while the circular fingerprint sensor is in the middle. Coming to the buttons, the power and volume buttons are on the right while the SIM tray sits on the left.

Flipping the phone reveals, the 6.26-inch display with a notch. The notch here is pretty sizeable when compared to the Max Pro M2. The display resolution has seen a bump and now it is HD+, due to the taller 19:9 aspect ratio. The front-facing camera, LED flash and the notification LED along with the earpiece are all tucked nicely into the notch.

At the bottom, you’ll find the micro-USB port, microphone, and a loudspeaker while the 3.5mm audio jack is placed on the top. Overall, the build seems very sturdy and the phone itself is very manageable.

The phone features a 6.26-inch HD+ LCD display with a notch. The notch has finally trickled down to the budget lineup as well. The notch here is quite large and houses all the tech neatly. The display is bright and vibrant enough, Asus has always used one of the best displays available in the market for their smartphones. The issue here is with the overall resolution, coming in INR 9,999 for the base variant, we would have liked an FHD+ display.

So far, we have liked the display and coupled with the large battery, the phone is ideal for content consumption and will be loved by binge watchers.

The Zenfone Max M2 comes with Android 8.1 out of the box, and the company has promised an Android 9 update in January 2019. Just like the previous gen smartphone, Asus is sticking with the near Stock Android setup. Asus has added its own useful calculator, voice recorder, and FM radio apps in the mix, other than these you get Facebook, Messenger, and Instagram.

The brand has definitely scaled back on pre-loading other services that are present in their ZenUi. To provide extra security, the phone comes with a Face Unlock which works as intended.

Coming to the performance, the Max M2 ditched the Snapdragon 450 for the newer Snapdragon 632, which we have seen in the Honor 8C. The newer chipset provides better performance, faster LTE along with a host of other improvements. The phone is available only in two configurations – 3GB RAM + 32GB storage and 4GB RAM + 64GB storage. We took the chipset for a spin and ran titles like Asphalt, FIFA, and PUBG which were playable without any issues at medium graphics.

When looking at the optics, you can instantly notice the dual rear camera setup which the Max M1 lacked. With the Max M2, you get a 13-megapixel primary sensor and a 2-megapixel secondary depth sensor. There is an 8-megapixel selfie which gets an LED flash as well. There is support for AI scene detection which will be added in the upcoming updates. Overall, the app is simple and easy to use and you get all the options neatly laid out.

Coming to the camera performance, the phone performed decently. In good lighting conditions, the taken had plenty of detail. Lowlight shots are bright enough and HDR helps to capture scene decently. Both front and rear camera have portrait mode which is just average and can be improved in our opinion. Talking about the video part, the phone can shoot up to 4K but there is no stabilization. We would suggest you stick with 1080p which gets EIS support. Apart from this, we did notice some focus hunting with moving objects.

The Max line of smartphones are always known for their battery capacity and the M2 comes packed with a 4,000mAh cell. During our tests, we managed to get around 6 hours of screen-on-time and on average, with moderate to heavy usage, there was about 30% battery left at the end of the day. Light users can expect the phone to easily last 2 days. There is no fast charging, and the supplied charger took close to 2 ½ hours for complete top up.

The Asus Zenfone Max M2 brings some increments like the updated, display, processor improving the overall experience when compared to the Max M1. The excellent battery life and performance make it a compelling option when looking for under 10,000 smartphones. That being said, there are things that could have improved, like the display resolution.

If you are in the market for a new phone and notch is your priority then the Max M2 should be in your top 5 but if want something a little more powerful then we would suggest you pick the Max Pro M1 which is still a very compelling smartphone.