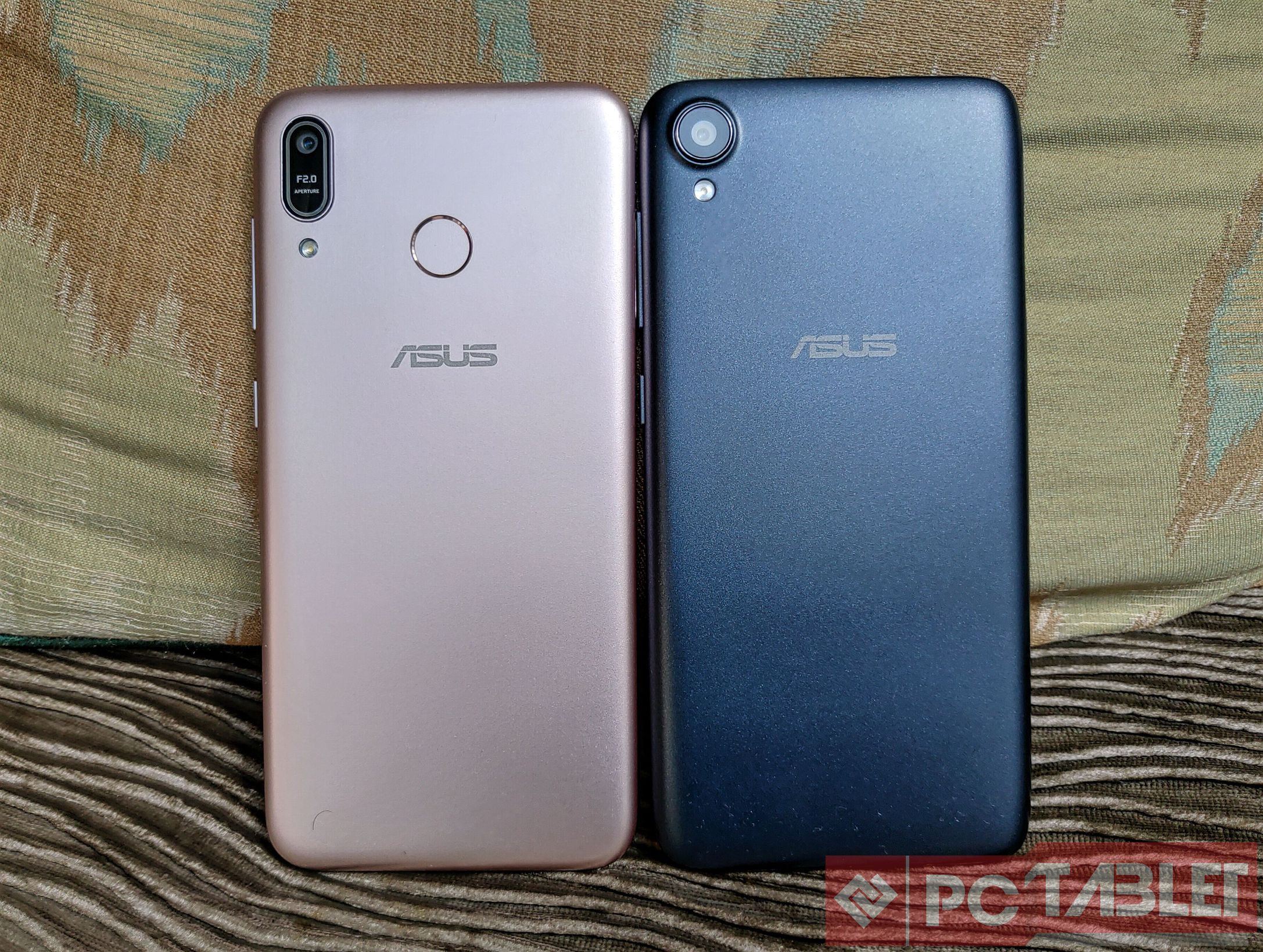 The immense success of Asus’s Zenfone Max Pro M1 and Zenfone 5Z have proven to be a live saver for Asus’s mobile division in India. Riding on that success train, Asus just announced two new budget smartphones that will go head to head with the likes of Xiaomi’s Redmi 6/6A and Realme C1.

The two new smartphones, Zenfone Max M1 and Lite L1 are priced under INR 10,000 with the target audience of first-time smartphone buyers. Both the smartphones are powered by Qualcomm’s Snapdragon 430 chipset along with dual SIM capability.

Asus has kept the design simple for both the smartphones. They both feature a same 5.45-inch HD+ display with the 18:9 aspect ratio, which was popular on last year’s smartphones. The smartphones are made out of high-quality plastic with a metallic paint job on top. The Zenfone Max M1 features a 13-megapixel camera on the back and a circular fingerprint sensor in the centre, while the Zenfone Lite L1 features a similar camera setup but with a different design. To keep to costs low, Asus has removed the fingerprint on the Lite L1 and added a Face Unlock feature instead. 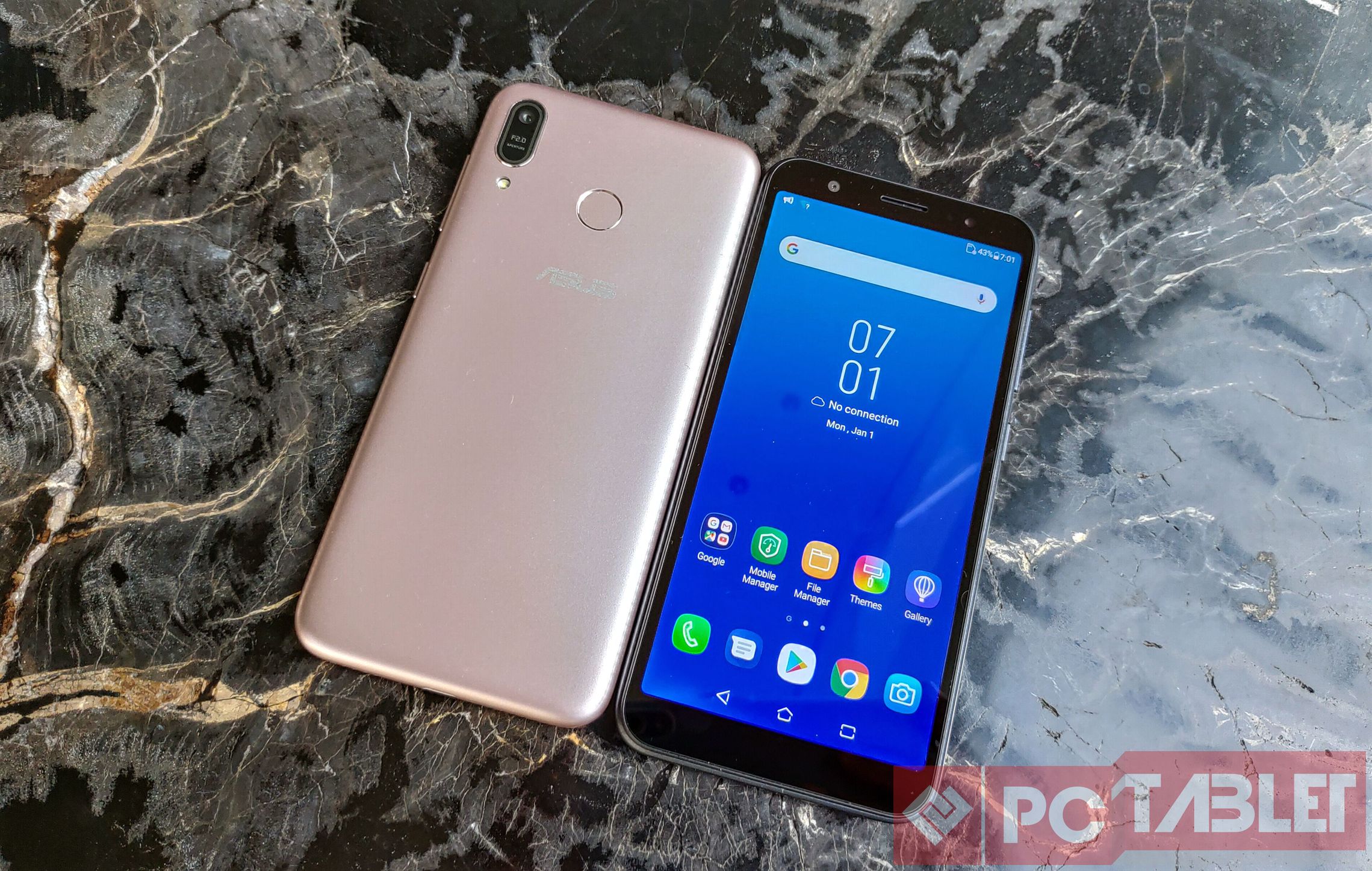 Coming to the display, both smartphones feature a 5.45-inch 18:9 aspect ratio HD+ display. The tech used here is IPS LCD. Asus has always used good quality displays on their smartphones and the Max M1 and Lite L1 are no exception. The display produces accurate colors and gets pretty bright so outdoor visibility is not an issue.

The buttons are placed on the right side with the triple slot tray on the left. The bottom of the phone houses the micro USB port, and speaker, while the 3.5mm headphone jack is placed on the top.

The phones are powered by Qualcomm’s Snapdragon 430 chipset along with 3GB and 32GB for Zenfone Max M1 and 2GB and 16GB in case of Zenfone Lite L1. The Snapdragon 430 is a budget chipset mainly being used in smartphones priced under INR 8,000. The chipset is capable of providing dual SIM 4G network.

Just like other Asus smartphones, the Zenfone Max M1 and Lite L1 run on Android 8.1 Oreo with the latest version of ZenUi 5 on top. Now with this version of ZenUi, Asus has done away with a bunch of pre-loaded apps and services. This new UI feels snappy and bloat free.

During our initial testing period, we found the smartphones snappy and lag free. They sure are not up to the level of a mid-range smartphone but are performing well for an ultra-low budget smartphone.

The final verdict on the performance aspect will be given after we have used the smartphone for an extended period. 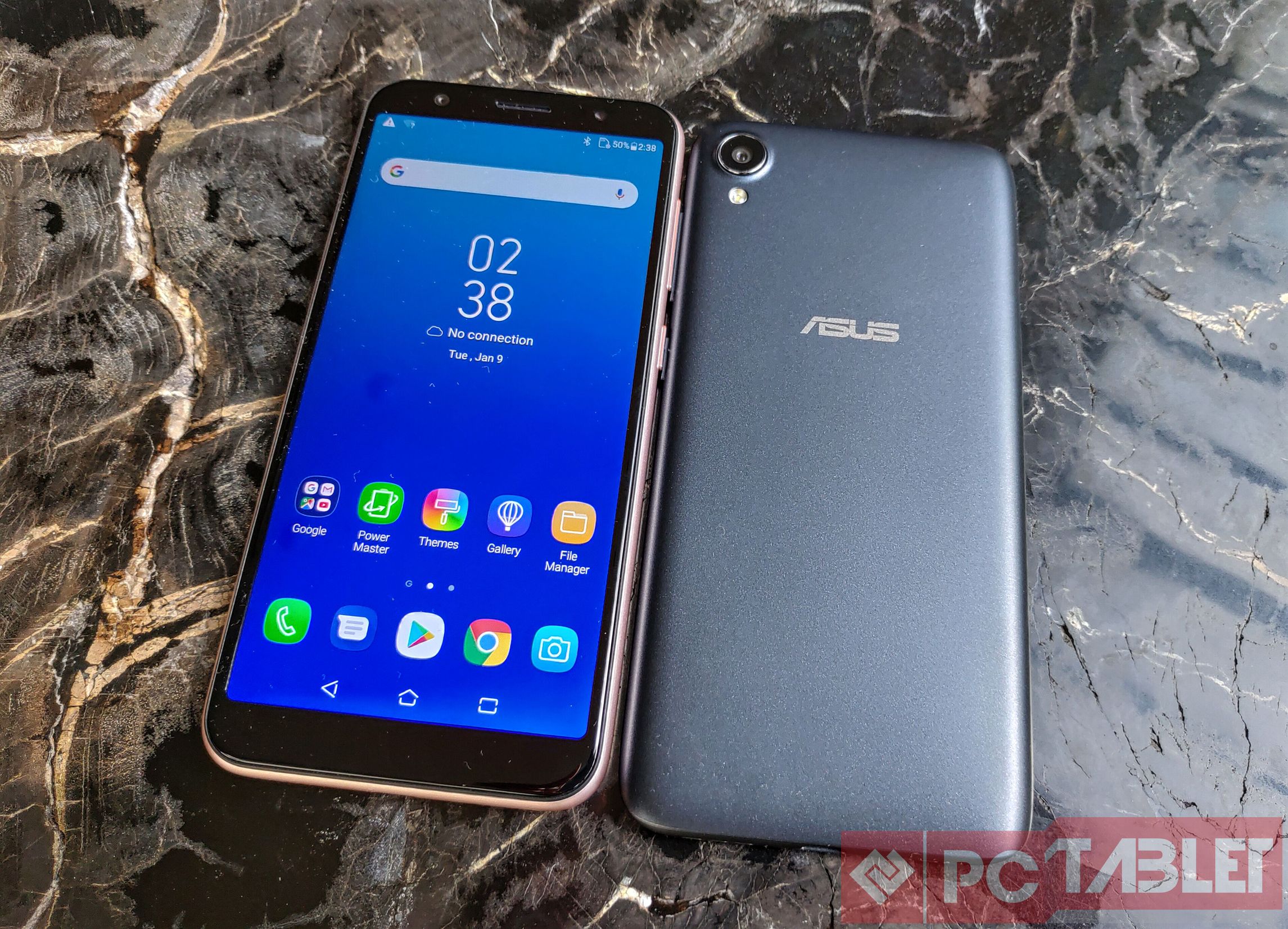 There is an option to take selfie portraits on both the smartphones. While the image quality is just average, which is to be expected with the budget smartphones. The camera seems okay for the price, but we will reserve the final comments for the detailed review.

Considering the price and specifications, both the Zenfone Max M1 and Lite L1 seem a very decent offering. You get a good display, decent software and battery life with the promise of a well-known brand.