Home News Asus Zenfone 5Z slated to launch in India on July 4, will... 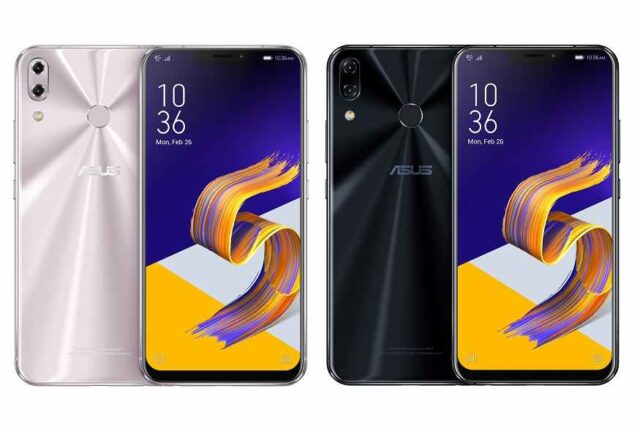 Asus Zenfone 5Z will officially arrive in India on July 4th, and will be a Flipkart exclusive. The company officially confirmed the handset’s India launch, however, the Taiwanese manufacturer is yet to announce the handset’s pricing.

The device will be offered in a choice of Midnight Blue and Meteor Silver colour options. In terms of specs, the Asus Zenfone 5Z sports a 6.2-inch edge to edge display having an aspect ratio of 18:9 that delivers a 90 percent screen to body ratio. It also features a notch on top just like the iPhone X.

Under the hood, the smartphone gets powered by the latest Snapdragon 845 processor bundled with Adreno 630 GPU. It comes in a choice of three different RAM and storage configurations. These include a 4GB RAM and 64GB built-in storage model 6GB RAM and 128GB storage model, while its top pf the line variant comes with 8GB RAM and 256GB of flash storage.

In the camera department, the smartphone gets a 12MP+12MP dual-lens camera setup paired with f/1.8 aperture lens. The camera is powered by AI capabilities, and has the ability to detect 16 different scenarios. For selfies, the Zenfone 5Z gets an 8MP front-facing shooter with f/2.0 aperture. Juicing up the device will be a 3300mAh battery with support for Asus BooostMaster and AI charging tech.

As far as OS goes, the device runs Android 8.0 Oreo out-of-the-box with ZenUI 5.0. Connectivity options on the handset include Wi-Fi, Bluetooth 5.0, GPS, NFC, and more.