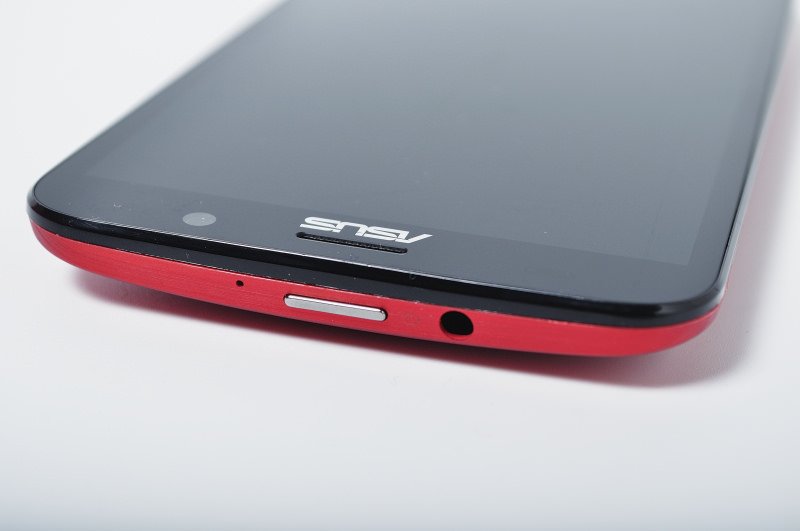 The next-gen Asus Zenfone 4 range is rumored to be announced sometime in the second quarter this year. According to a recent report by DigiTimes, Asus is expected to launch the first new Zenfone 4 smartphone in May 2017, citing sources from Taiwan’s handset supply chain.

Asus CEO, John Chen said earlier this week the company’s plans to increase sales by twice as much in 2017. Reports suggest that the company plans to ship as many as 20 million smartphones this year, to make up for the losses it suffered in the first three-quarters last year. In total, Asus shipped 17.5 million smartphones last year, much less compared to 20.5 million shipped in 2015.

That said, not much is yet known about the upcoming Zenfone 4 series, barring the fact that they’ll get upgraded with better specs compared to the current-gen Zenfone 3 range. Also, they are expected to cost higher than Zenfone 3 smartphones. That said, the newly announced Zenfone AR does give us an idea of the company’s roadmap for 2017. Announced earlier this at month at CES 2017, the Zenfone AR packs top-of-the-line hardware such as a Snapdragon 821 processor, 8GB of RAM, along with a massive 5.7-inch Super AMOLED display with a 2560 x 1440 pixel resolution. If Asus has something similar in mind with its next flagship phone, then things are going to get interesting.

Earlier this month, a new phone codenamed Asus XOOGD was spotted on China’s regulatory body TENNA sparked rumors of a mid-range handset from the upcoming Zenfone 4 series. According to the listing, the smartphone runs Android Nougat 7.0 out-of-the-box, which could make it the first Asus phone to ship with the latest version of Android. Other key specs on the smartphone included a 5.2-inch HD display, a 1.5 GHz quad-core processor bundled with 2GB/4GB of RAM, along with a 13MP primary camera. Other notable feature was its large 4850mAh battery. Now, this clearly suggests it could be the upcoming Asus Zenfone 4 Max, and not the company’s next flagship phone. Though, its still unclear whether the device is a part of the upcoming Zenfone 4 family.

Besides, we’ve to also taken into account that Asus has used the Zenfone 4 name before. As back in 2014, the company launched a handset where number 4 signified the screen size. Hence, Asus reusing the same name again for its upcoming Zenfone range seems highly unlikely.

We’ll update you as soon as we hear more about the next Zenfone flagship. Till then, keep checking this space for more.